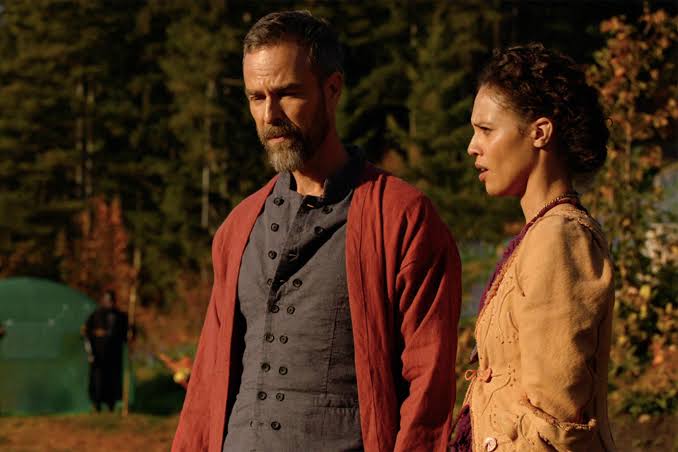 In this post, we are going to talk about The 100 season 6 episode 5 update, streaming information, and spoilers. The show has returned with a plot twist which everyone was expecting, although it has managed to keep the viewers entangled with the deep involvement in the new planet. Therefore, viewers like to stay updated with the story to better understand the next episode!

In the last episode, it was seen that Clarke could do anything to get the details she wants. She even slept with the doctor as she wanted to know what he has been hiding. Although she was abducted and taken to The Children of Gabriel. Also, the naming ceremony was organized in the previous episode, which included Delilah’s sudden transformation afterward.

The show is available on the CW app, and its website to be watched online using cable TV subscription details to log in. Additionally, there are many other streaming service providers such as Hulu, DirecTV Now, Roku to watch The 100 season 6 at the mentioned time on The CW channel.

In the next episode, we will see Jordan exploring Sanctum to find something unusual. On the other hand, Octavia and Diyoza find some more difficulties on the new planet. So, it would be interesting to see how they tackle those tricky situations. The trailer of the upcoming episode is below!