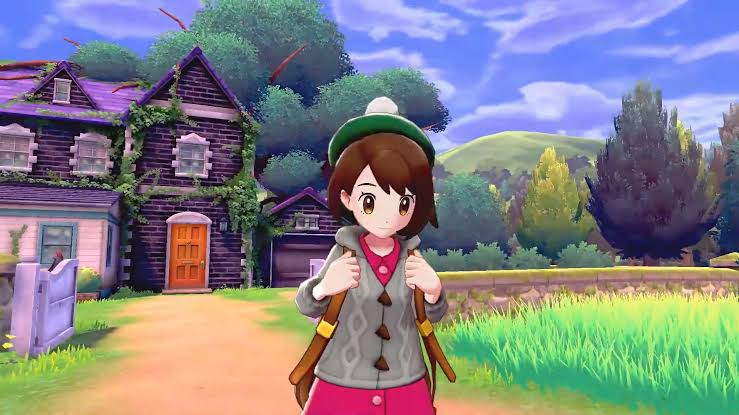 E3 is right around the corner, and every gamer in the world is excited about it. That excitement just reached new heights as Nintendo revealed something about their E3. We all know that on 11 June 2019 is the date when Nintendo E3 is going to occur before that event, Nintendo and The Pokemon Company are holding a special Pokemon-focused Direct which will be mainly focused on some details on Pokemon Sword and Shield.

The Pokemon Direct is set for 5 June, Wednesday at 6 AM PT / 9 AM ET / 2 PM BST. Moreover, According to The Pokemon Company, the run time of the presentation will be 15 minutes. During this time, new information about the upcoming Nintendo Switch games. Fans will be able to live to stream it on Nintendo’s website, YouTube, and Twitch channels.

This will be the first new information that Nintendo and The Pokemon Company will be revealing about Pokemon Sword and Shield since the games were first revealed this February during a special Pokemon Direct that took place on Pokemon Day. That stream was brief and showed us the fans a lot of things like the Galar region and the three new starter Pokemon, but it raised some questions.

Pokemon Sword and Shield are said to be released exclusively for Switch in late 2019. The exact update of this beautiful and amazing game might get revealed after Nintendo’s other Direct presentation concludes or on that event.