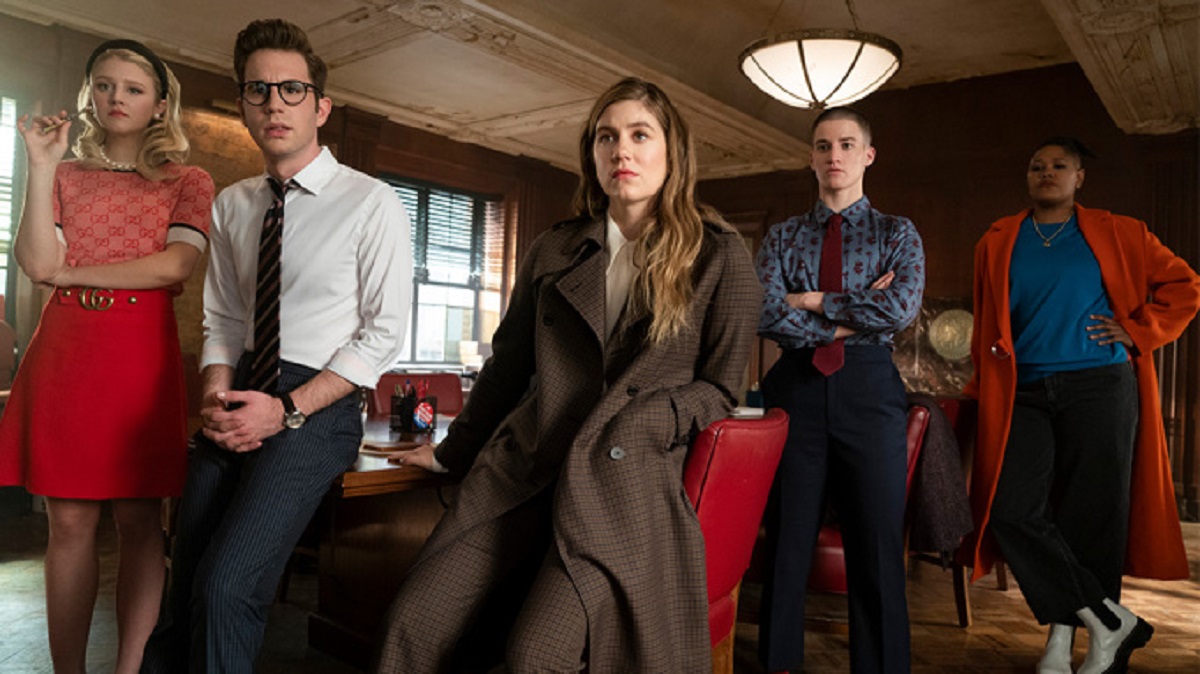 The comedy-drama TV series The Politician will be returning with The Politician Season 2 this June, and fans of the show are looking forward to seeing what the creators have planned for season 2. According to the latest updates, the second season will be very much different, and the lives of the characters will be full of challenges as they move out into the real world.

We have gathered all the recent updates and information regarding the show, so here is everything you need to know about the upcoming The Politician Season 2.

The Politician Season 2 Plot: What We Know? 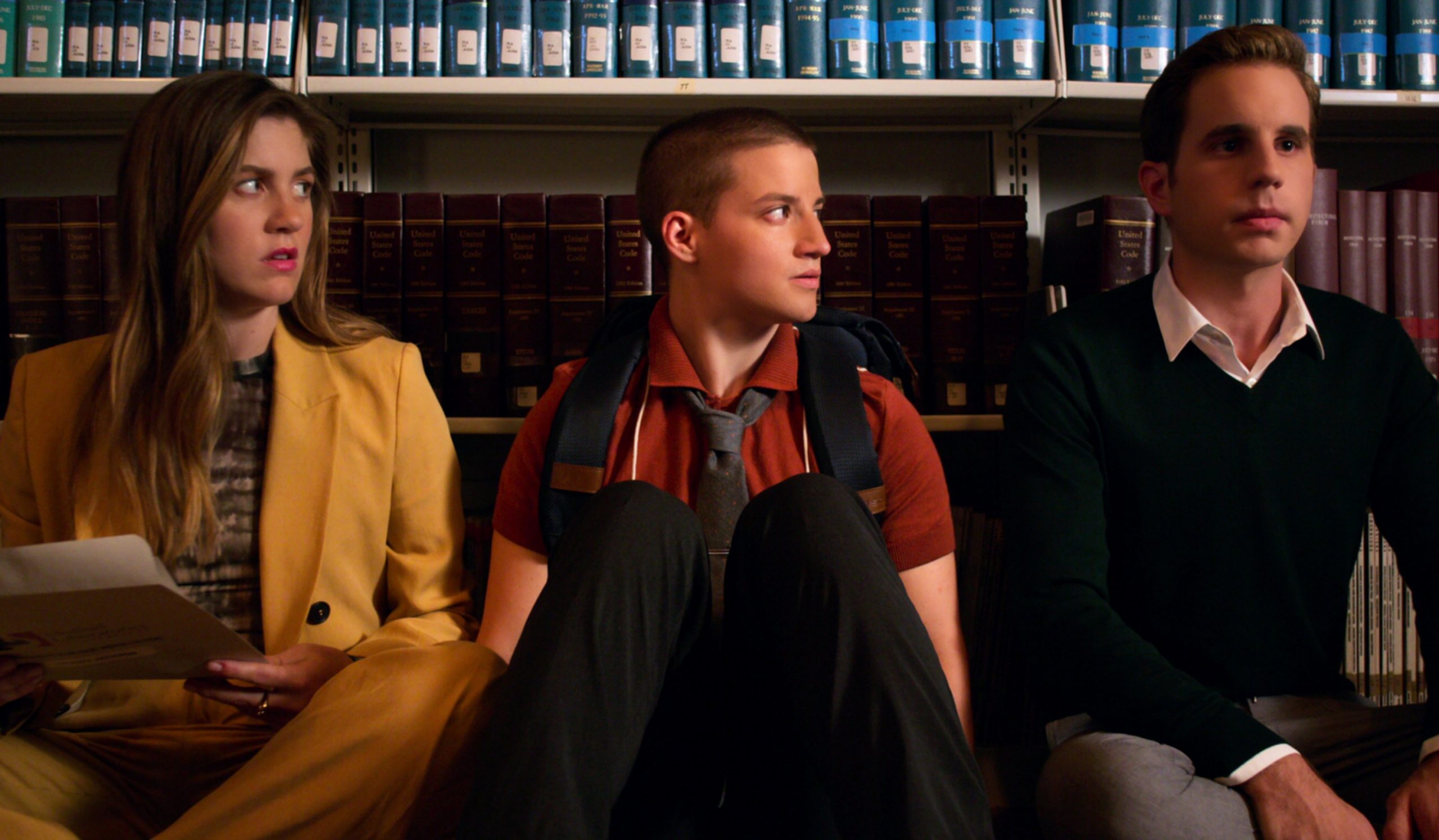 The show is set at Sebastian High School, a fictional high school located in Santa Barbara, California, and the story revolves around Payton Hobart, who is the contender for the student body president, and he is up against River Barkley, a very popular and athletic student in the school. The show follows the two students as they go through their campaigns with the help of their respective friends and vice presidents.

According to the latest updates, the upcoming season won’t be ‘musical’ and this will come as a big disappointment for the fans. The official story of season 2 is yet to be revealed, however, it is expected to continue the story from the finale of season 1, and it will dive deep into the character of Payton as he will decide the type of politician he is going to be. Rumors also say that his mother will do something that will cause major trouble to Payton’s plans, and things will get interesting between them.

According to Lucy Boynton, The Politician Season 2 will be very much ‘different’ from that of season 1, and it will be about how the characters adapt to the real world, as high-school rules won’t apply anymore. Ben Platt revealed that season 2 would ‘follow that election,’ and he also teased a ‘healthy’ romantic relationship for Payton, and he is excited to see how it transforms Payton. In another interview, he revealed that so far, he didn’t find any of the episodes being musical, however, he said that after reading the scripts of the first two episodes, so the rest might turn out to be different (fingers crossed). The new season will be returning with a total of 8 new episodes.

The show has a pretty bright future up ahead, as according to the latest updates, the show might run for a total of 5 seasons.

Who is in the Cast of The Politician?

According to the latest updates, all the major actors will reprise their respective roles in the upcoming season.

When is The Politician Season 2 update? Where to Stream it?

The Politician Season 2 will be released on 19th June 2020, and you will be able to stream it on Netflix.