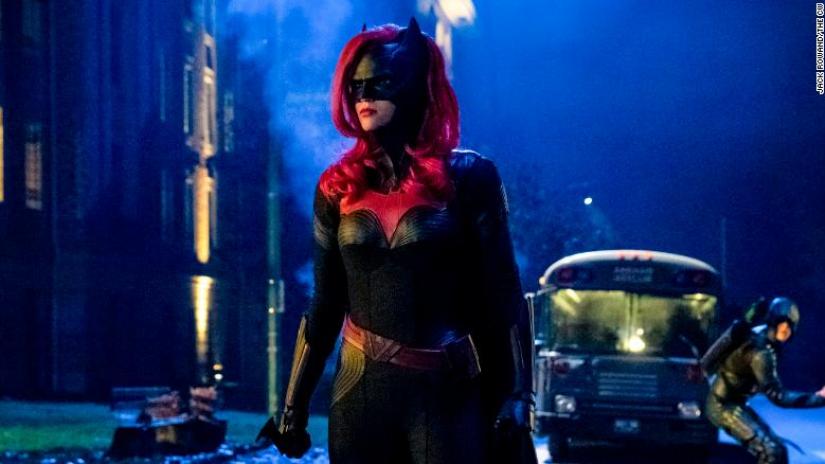 Batwoman is an upcoming television series which is being developed by Greg Berlanti and Caroline Dries. The show is based on Kate Kane, who is a crime fighter that has been created by Grant Morrison, Greg Rucka, Geoff Johns, Mark Waid, and Keith Giffen. The series is set in the Arrowverse. The show will air on The CW on Sunday nights.

Synopsis:
The story of the show is set in the timeline when Batman has abandoned Gotham. So, Kate Kane, Bruce’s cousin, must take up the job and protect Gotham from peril.

It will be interesting to see what kind of reception the pilot of the show gets. As I already said that the audience did not like the trailer and if they are preparing something same for the TV series, then we can expect a similar reaction. For the time being, we can only wait and see what they deliver.