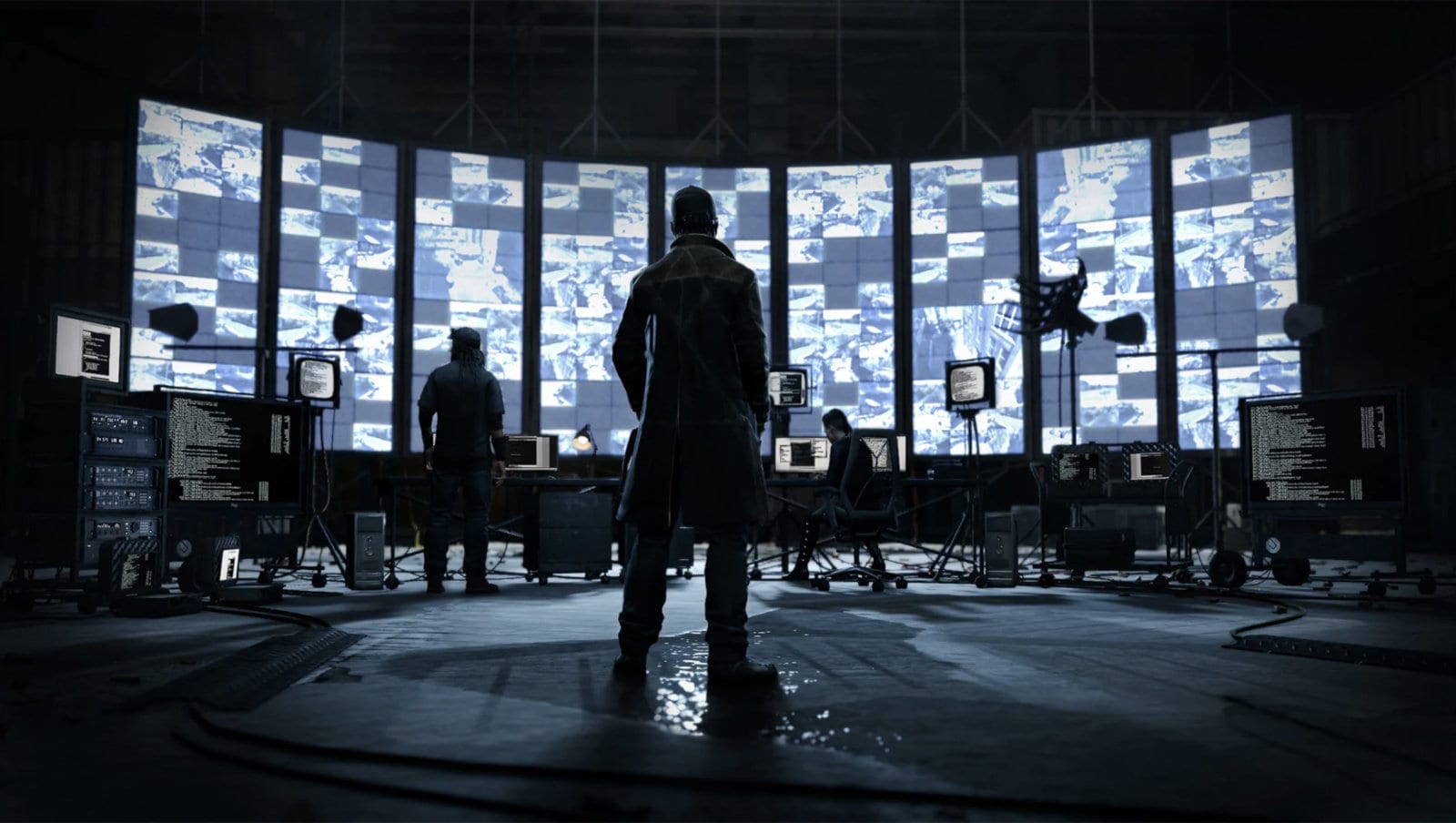 What will be next in the Watch Dogs series? According to a new leak, Watch Dogs Legion is on its way. This year’s E3 will be big for Ubisoft, for as we know that the company has planned a total of 4 game reveals and maybe more. According to a report earlier, Ubisoft has planned four new game announcements to make at the E3 2019, and for now, they have already revealed one title which is ‘the Tom Clancy’s Ghost Recon Breakpoint,’ they have three announced games in their pockets which they’ll be revealing at the E3.

Fans have already started speculations regarding the other three announced games, and because Ubisoft is taking a break from the Assassins’ Creed, the major bet is on the Watch Dogs series and Tom Clancy’s Splinter Cell. Now, off to the leaks. Amazon UK provided the leak regarding the Watch Dogs series, and thanks to Kotaku’s Jason Schreier, we have the information as well.

The other leak is from GameStop which suggest that Ubisoft might be revealing a new game in the Splinter Cell series. There is not much info on this one. However, fans have high hopes as the last game in the series was Splinter Cell: Blacklist, and it came way back in 2013, so this is a pretty great time to treat fans by gifting them a new game.

This is all we have for now and stay tuned to Otakukart for further updates.