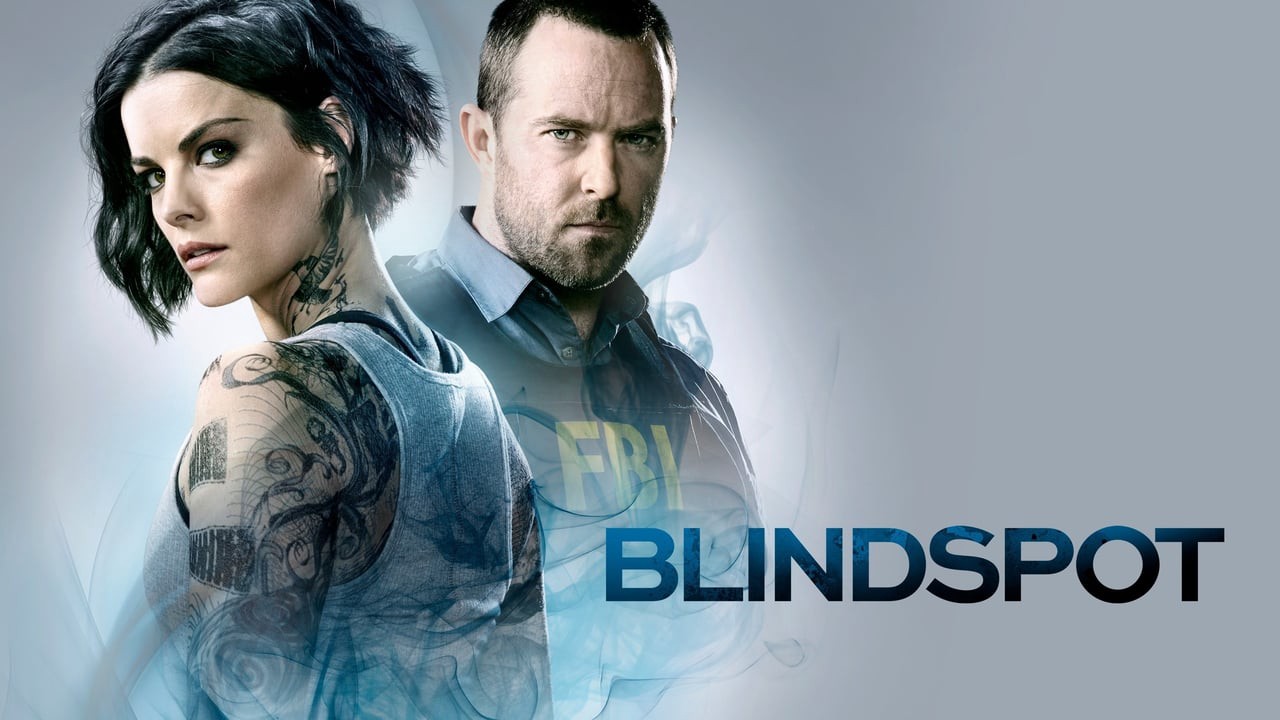 Blindspot Season 5 Episode 6: Fire & Brimstone will going to air on June 18, 2020. Episode 6 has been written by Rachel Caris Love. You can catch season 5 of Blindspot Episode exclusively on NBC’s official website and if you want you can also check the old seasons of Blindspot exclusively on Sling Tv and Hulu.

In Blindspot season 5 episode 5 Jane was shot and Weller is kidnapped, and the rest of the team fought to save both of their lives while managing to keep the secrecy of their hidden base safe. Weller was kidnapped and was getting tortured by the terror group of Dabbur Zann who is still investigating intel on the rogue agents. As intense drugged was injected on Weller’s body he began to hallucinate and saw people from his pasts such as Season 1 adversary Oscar and his father Bill. But still, while going through so much of torture from the Terror group Weller did not reveal the whereabouts of his team so his fellow agents were able to hole up in a European bunker. But none the less Weller has made Dabbur Zann as one of the biggest threats going forward. To know the rest of it we have to wait for the Blindspot Season 5 Episode 6 release. Episode 6: Fire & Brimstone will air on June 18, 2020. 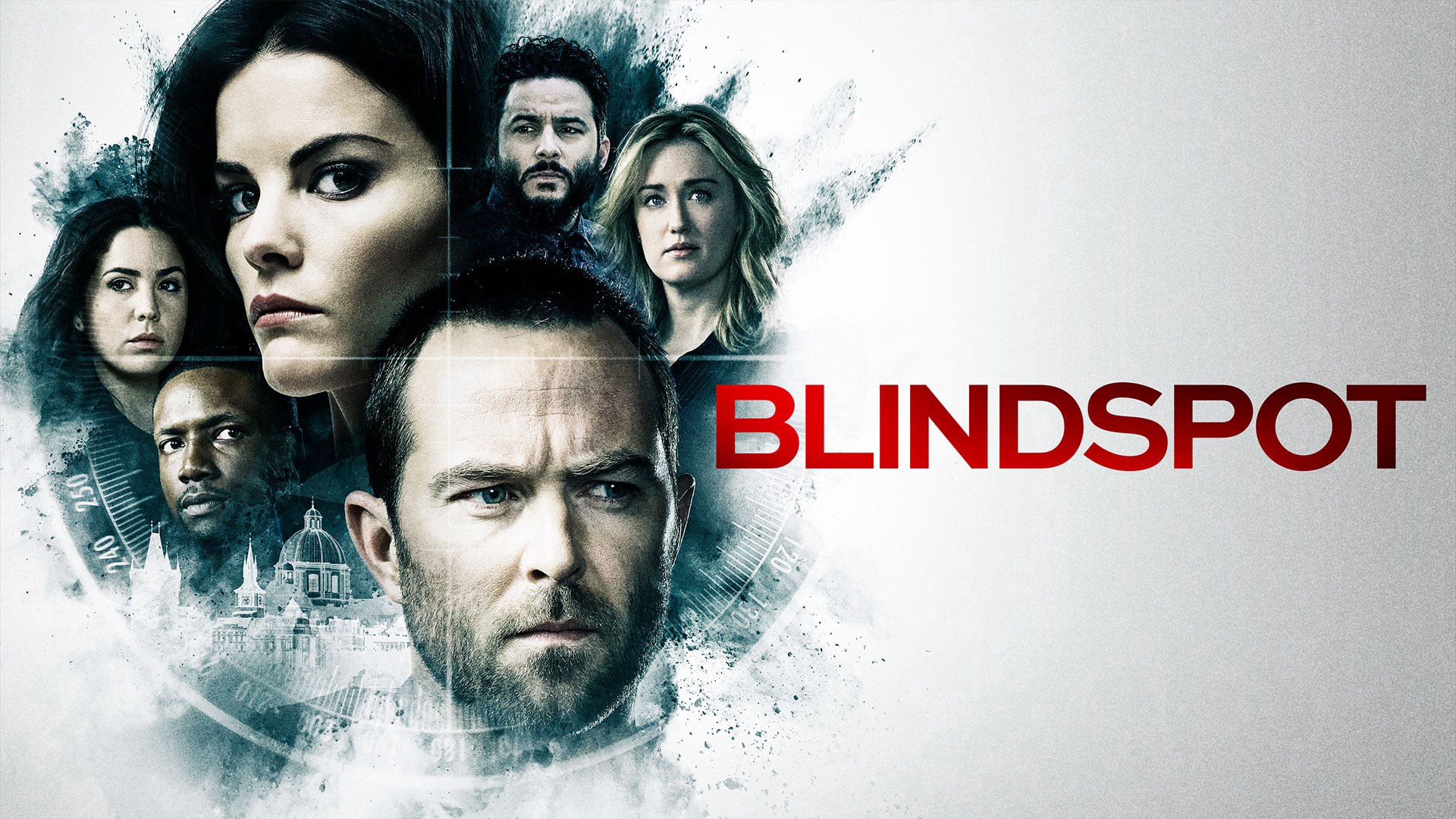 The cast for Blindspot Season 5 includes the following people, here are the details 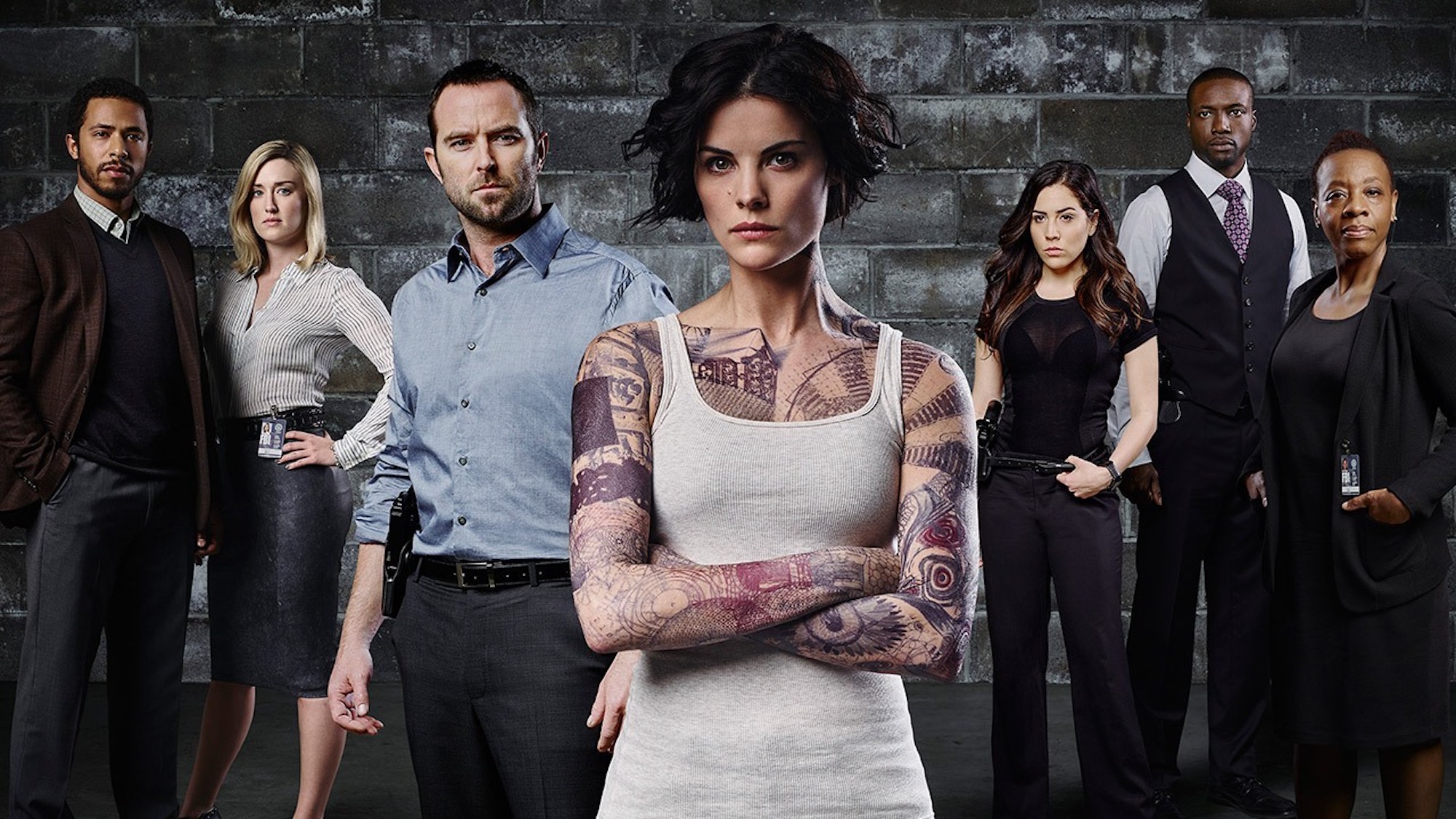 Blindspot Season 5 Episode 6 Fire & Brimstone: Is there a Promo?

Yes, we do have the promo of Blindspot season 5 Episode 6: Fire & Brimstone. Here it is.