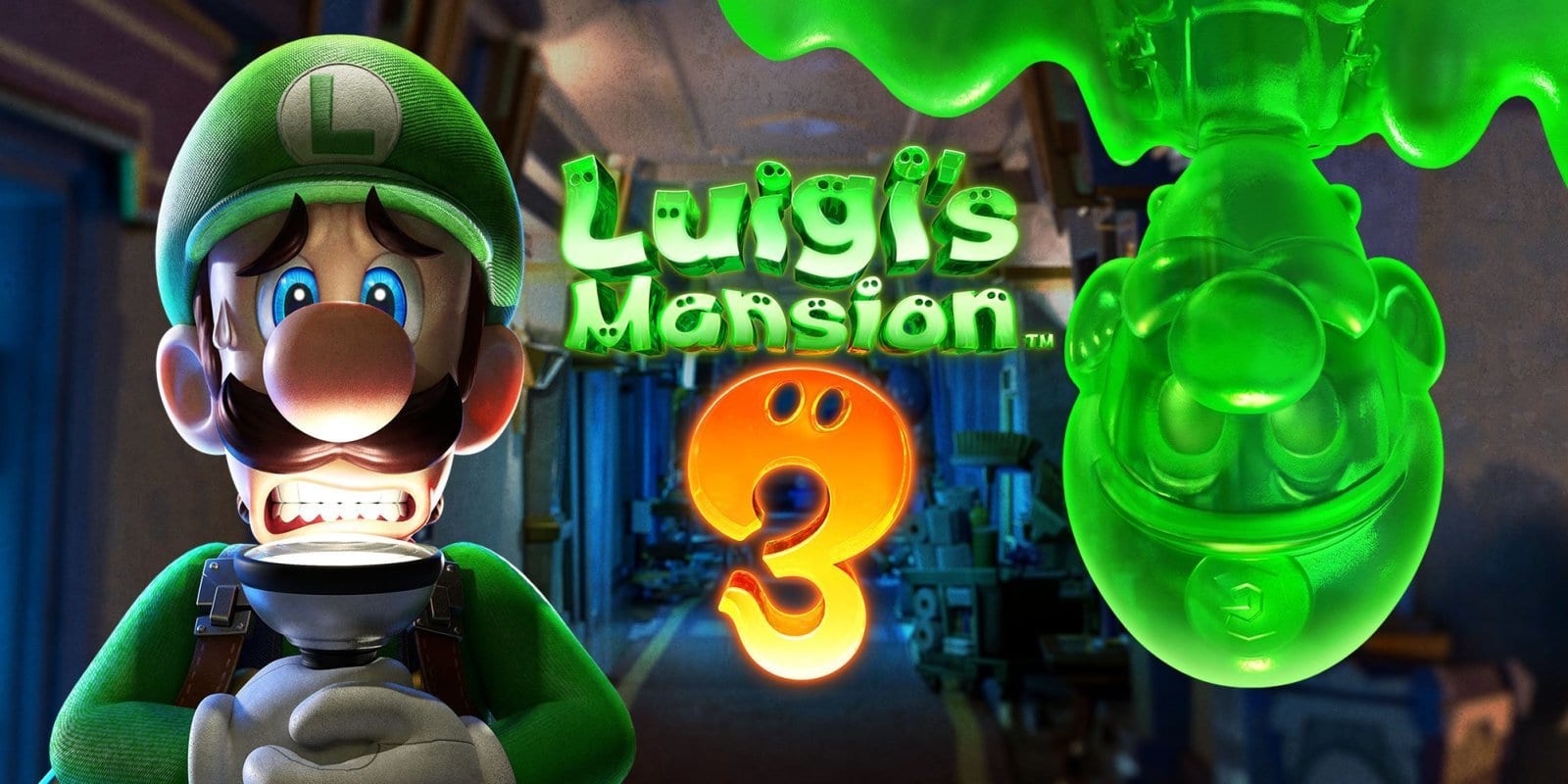 E3 2019 has successfully continued to centrally those who waited for every announcement that was made. You may be surprised at the game that stole the show; it wasn’t Marvel Ultimate Alliance 3 or Pokemon Sword and Shield for that matter. It was Luigi’s Mansion 3 that did the trick.

The game Luigi’s Mansion 3 is pretty much basic, what it does is, it follows the same core premise like previous games, we’ve seen in the series. There’s a haunted mansion, and we have puzzles to solve and hidden secrets to find.

The three pals Luigi, Mario, Peach, are on a vacay in some fancy hotel. But all of us know it isn’t meant to be so, their very getaway goes cray as King Boo kidnaps Mario and this is where a variety of fun new tricks can be utilized. We are presented with wide options of slam moves that beat ghosts to the ground and moves that break open barrels, demolish enemy shields with a plunger.

At this point, you must be introduced to Gooigi: a clone of Luigi, he’s spooky, and he tries to change the way we navigate areas and solve puzzles. But he performed according to the mode, in single-player mode, Luigi can have Gooigi escape his body at any time, which leads to a sort single-player co-op experience, alternating and shifting between controlling each character. You can also solve environmental puzzles with Luigi’s and Gooigi’s unique skills.

There’s also the ScareScraper mode, which basically is a multi-player mode. In this mode, up to eight players can race for completing objectives on a series of floors. This mode comes with four Luigis and up to four Gooigis.

E3 2019, has introduced this game with the best gameplay called Luigi Mansion, and it wasn’t even the least expected game to look out for. But now it sure is.