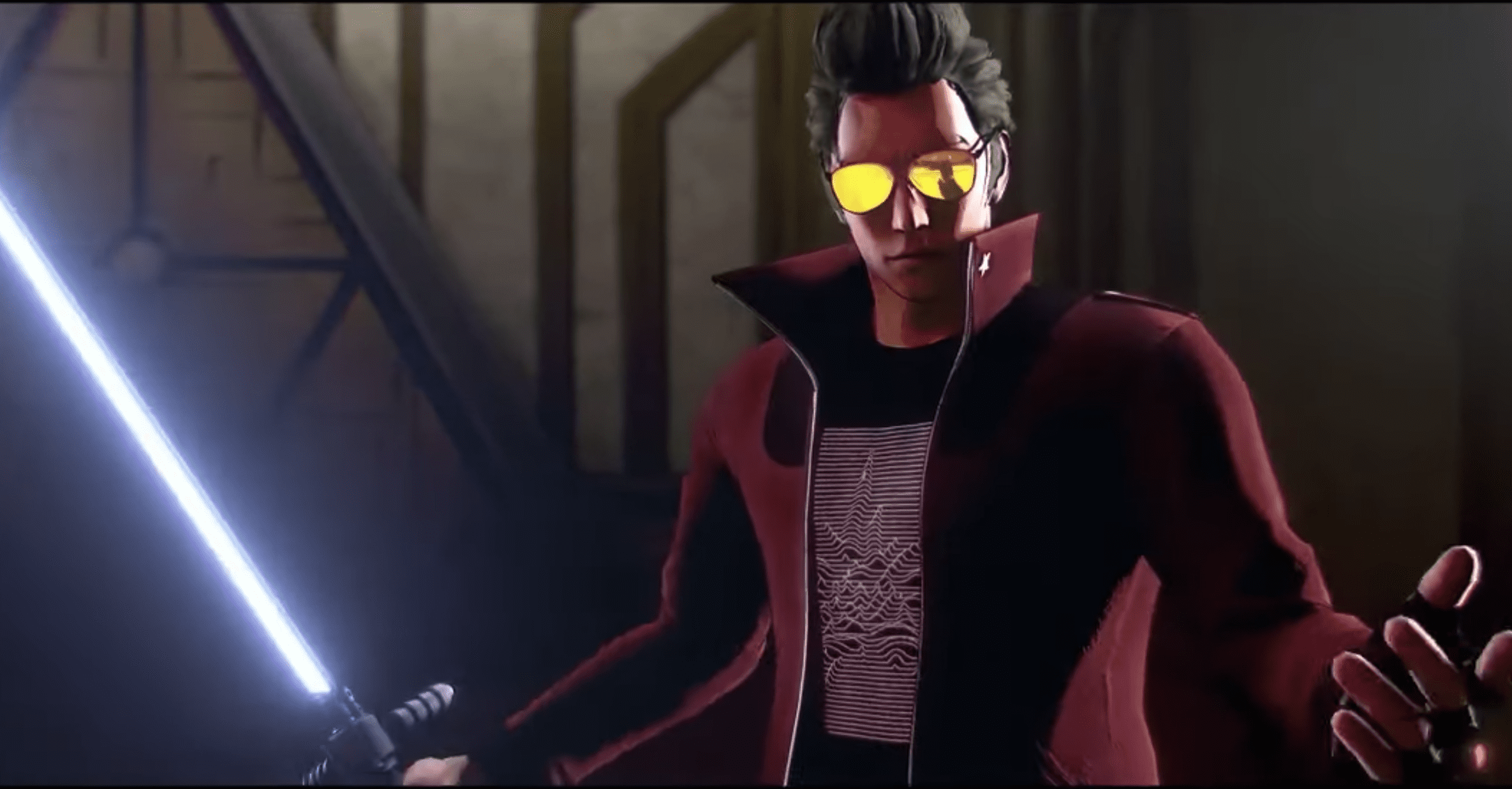 No More Heroes 3 was revealed during the Nintendo Direct at E3 2019. The fans of the series were thrilled to see this as they were waiting for a new game since January 2019 which was called as Travis Strikes Again: No More Heroes. The last core game in this awesome was non-other than More Heroes 2: Desperate Struggle which released back in 2010

In this game, you follow the story of a hero named Travis Touchdown. His goals are to become the world’s best assassin using his beam katana; it is a weapon that similar to a lightsaber from the Star Wars universe. The original game was the idea of Suda51 who showed us a unique viewpoint to the world of this game. The reason that this game has such an amazing and big fanbase is because of its sense of fun and anarchy

No More Heroes 3 has the same energy of the previous games, and as for the story, it picks up where Travis Touchdown wears powered armor and flies towards a giant upside-down pyramid. There he fights many enemies that look like robotic mannequins. The original game was a hit and released on the Wii in 2008, and then a sequel was released in 2010 on the same console.

This year, a spin-off installment was released called as Travis Strikes Again: No More Heroes which came to Nintendo Switch. All of these fantastic games were created by the legendary Goichi Suda, also known as Suda51. This is exceptionally great news for the fans of the series, and it is good to see such a fantastic series making its return. As for the No More Heroes 3 will be coming to the Nintendo Switch in 2020.