The upcoming American comedy-drama movie Feel the Beat is around the corner, and fans are looking forward to seeing what the film has in store for them. According to the latest rumors, the movie will be pretty entertaining and inspiring at the same time.

We have gathered all the recent updates and information regarding the show, so here is everything you need to know about the Feel the Beat.

What is the Plot of Feel the Beat? Is there any trailer for it? 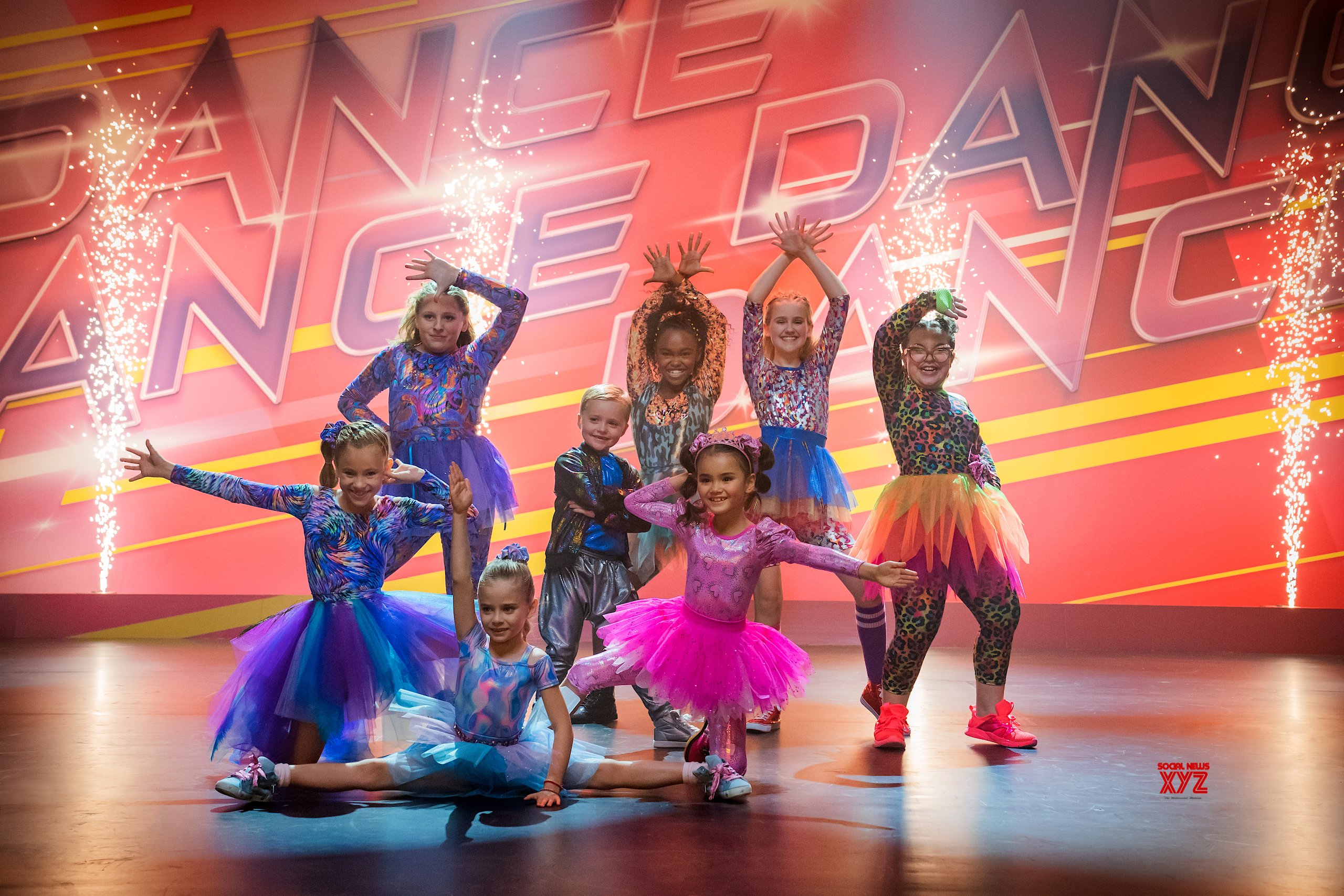 Directed by Elissa Down, the upcoming film Feel the Beat will be revolving around the life of a self-centered dancer, April, and the story will focus on how she chased her dreams, and despite all the odds, she went on to achieve a lot more besides fulfilling what she wanted. Because of some incidents, April gets banished from Broadway, and she then moved backed to her old hometown in Wisconsin hometown with her father.

A decision that she made reluctantly, and because of that, she tries her best to avoid all sorts of problems and the people of the community that includes her first love, Nick. Later, her former dance teacher appoints her with a crucial task of training the new young dancers. A group of misfits, the group makes her job pretty challenging, however, believing it to be a second chance to Broadway, she was full of energy to give her best to train them. The heartwarming-comedy drama gets into its full spirit when April realizes that she gained a lot more besides the big competition through her actions.

Recently, a few days back, Netflix released the official trailer of the upcoming Feel the Beat, and you can watch it here to get an idea of what the show is all about.

Who is in the Cast of Feel the Beat?

The cast of the upcoming Feel the Beat include:

When is the update of Feel the Beat? Where to Stream it?

Feel the Beat will be released on 19th June 2020, and you will be able to stream it on Netflix.