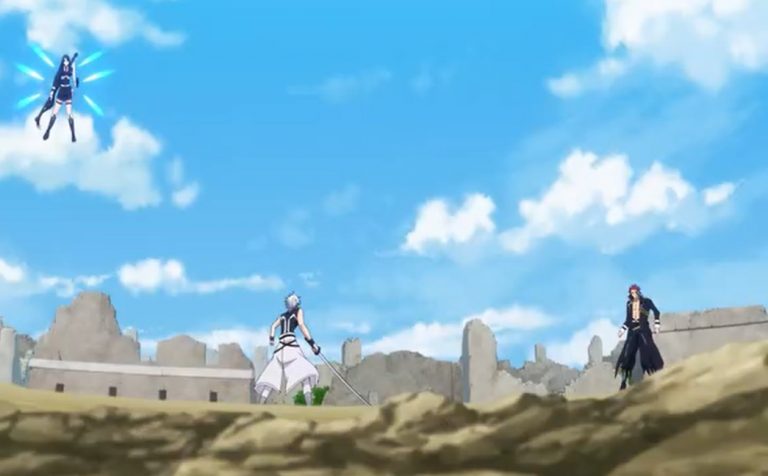 In the last episode of Plunderer, Licht continues fighting against Doan the Ace of heavy strikes and Sonohara the Ace of pursuit they want to teach Licht what is like to fight two Aces at once. Sonoharais using the advantage of Doan’s gravity powers to pursuit Licht with bullets. Licht keeps on running away from their attack and he is no getting serious because he doesn’t want to kill again.

In this week’s post, we are going to talk about the Plunderer Episode 24 release date, preview, and a recap of the last episode. This will be the episode Finale of Plunderer and the final fight between the Aces, the fight will determine the future of Alicia. There is a possibility that this post might contain some spoilers be careful when you proceed.

Plunderer Episode 24 will be released on Thursday, 25 June 2020, at 1:05 AM JST. Note that this is the final episode of the season so if there is anything new regarding the future of the anime, we might find out by then. For now, take a look at more updates below 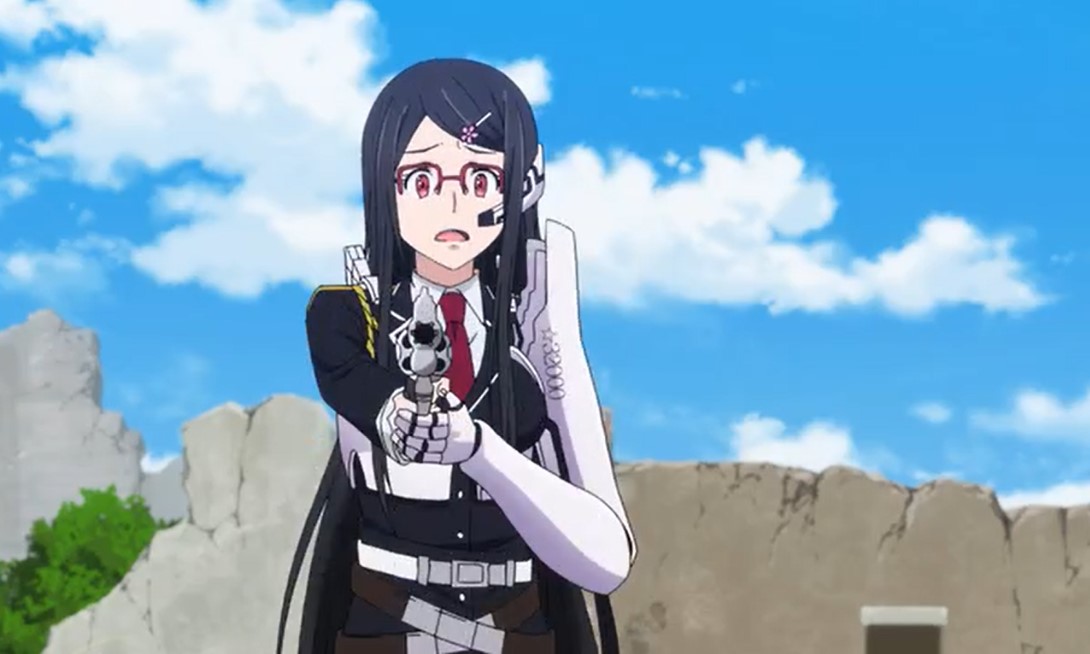 Sonohara combines gravity shoots bullets with Doan’s gravity power and attacks Licht but when he tries to block that powerful attack it sends him flying. Licht could not defend powerful attacks from Doan and Sonohara combined they manage to pin him down. Doan told him that he knows that it is not enough to finish cockroaches like him as he knows they are tough and Sonohara said it is time to have fun. Pele said that Licht doesn’t stand a chance against two Aces but Hina replied that she believes that he will win.

Pele is performing a surgery on Lynn who is wounded and he is thinking that she better wake up fast or Hina will take Licht while she is sleeping. Doan immobilizes Licht with his gravity power and Sonoharu fires bullets from the sky by Licht use his sword to block them. Doan said it is Licht’s fault that Sonohara turns out to be a killer because he keeps on helping her back when she got bullied in class and she keeps on admiring Licht who keeps on leaving to go for war alone.

As Doan and Sonohara were about to kill Licht who is in their trap Nana jumps in front of Licht and stops their final attack.  Doan gets angry and immobilizes Licht, Nana, Pele, and Hina with the aim of killing all of them at the same time. Licht decided to break his promise and wanted to kill Doan along with Sonohara to save his friends. Licht changes his eyes into a symbol of 100 ballots aiming to kill Doan with Sonohara in a single blow, fortunately, Jail suddenly appears and prevents them to kill each other.

Jail manages to change Sonohara’s mind and she remembered her conviction of an Army that doesn’t kill but Doan told Litch that is either he dies or he will kill him. Licht uses flash strikes to attack Doan but he blocks it with a round ball of gravity power. They both engage in an intense battle where Doan uses all of his gravity powers to create a tornado and swallow Licht then he turns into a round ball end put it inside his body. Licht is inside struggling and all of his friends decided to fight with Doan to save Licht.