Rick and Morty Season 5: Big Mystery Update and All You Need to Know 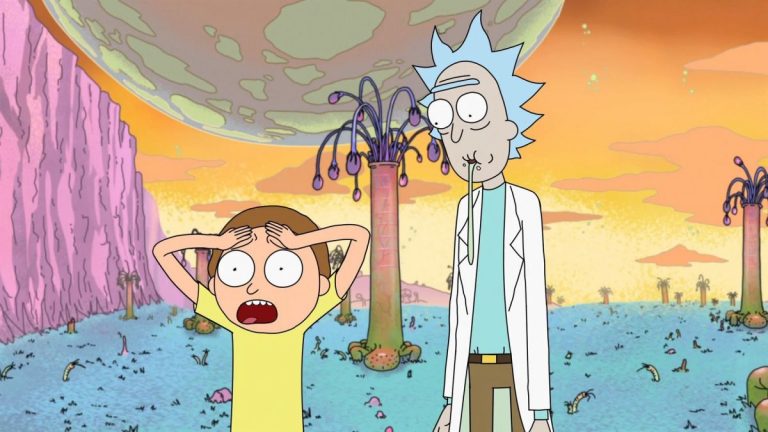 The animated sitcom series Rick and Morty will be returning with its fifth season, however, there has been one major mystery that the show needs to address as soon as possible. The major mystery is regarding Beth’s mother and what happened to her. According to the latest rumors, season 5 might address this, and fans are much too excited about it.

We have gathered all the recent updates and information regarding the show, so here is everything you need to know about the upcoming Rick and Morty Season 5.

What is the big Mystery that Rick and Morty Season 5 Might Solve?

The Rick and Morty series has been a fantastic show so far, and with every new season, new mysteries are being covered, however, there is one big mystery that’s still left, and fans are doing everything in their power to solve it, and luckily for them, it seems that the upcoming season 5 will address it.

Of all the mysteries that arose over the years, one that has been giving the fans sleepless night have to do with the whereabouts of Beth’s mother. Season 4 already reunited us with beth’s father who left the family 20 years ago, however, her wife’s whereabouts are still unknown, and to be honest, she has always been a mysterious character, which is what makes this even more interesting. Although the show has projected her in such a way that fans think that she is already dead, there is a chance that she might be alive somewhere, and according to a popular theory, Rick has been avoiding a search for an alternate version of Beth’s mother in the multiverse.

According to another theory, Beth’s mother might be called as Diane, and all of it has to do with the episode, ‘Star Mort Rickturn of the Jerri.’ In the episode, fans got to see a glimpse of Beth’s mother when she was a baby from Beth’s memories, and fans started comparing her with how Diane looked in season 3’s flashback. According to the theory, with the departure of Mrs. Sanchez, Rick dealt with this huge pain and for some reason, he only selects the dimensions where he would find her, while a new theory states that he visits all the other dimensions to find his lost wife, and still now, he has no leads on her, which is why he is having this constant change in his views.

During the finale of season 4, Rick became extremely depressed, and it seems that season 5 will address the real mystery behind Mrs. Sanchez, and the hypothetical version, Diane. With 10 new episodes incoming, we can expect to have a closure on her mystery.

When is Rick and Morty Season 5 Release Date?