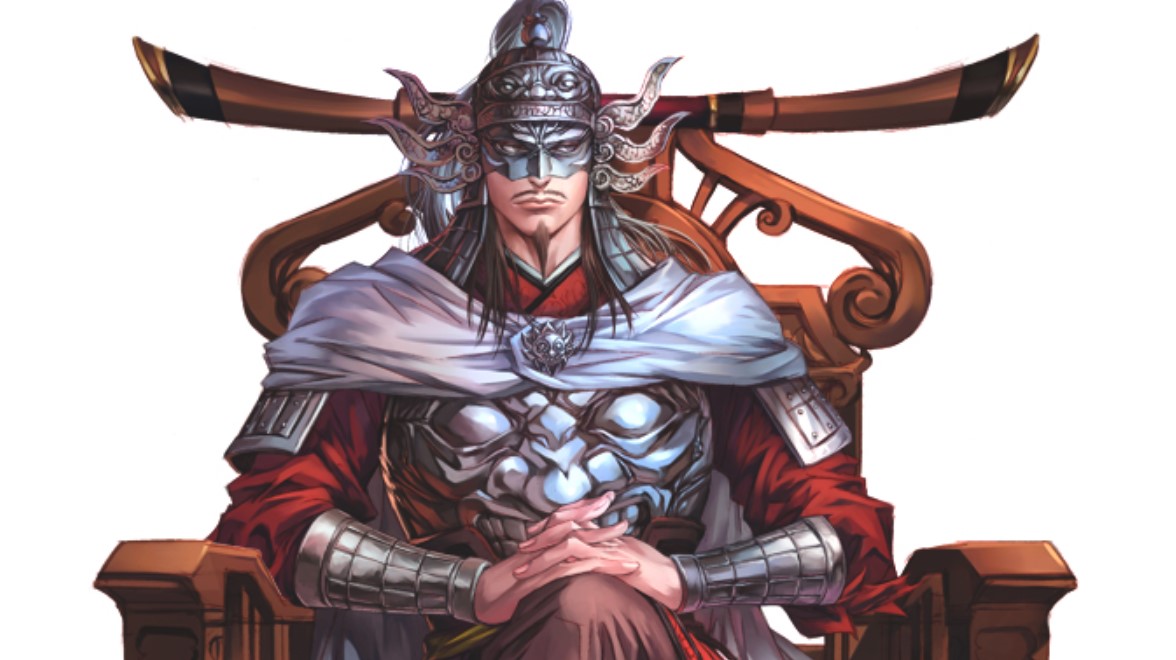 In today’s post, we are going to talk about the Kingdom Chapter 646 update and a recap of the last chapter. After the death of the Zhao King Tou Jou, the armies of Ousen had created small troops to take down Zhao commander Kouchou’s defenses. When the different troops are on their position Ousen summoned all of the generals to the meeting at his HQ. He summoned general Den Ri Mi, Sou Ou,  A Kou, Mou Ten, and Ou Hon with general Ri Shin to discuss the strategy for taking the Zhao Capital of Kantan.

Ou Sen said that the spy bird has reported that the King of Zhao has passed away yesterday and everyone was surprised they started saying that he was poisoned and someone said that the cause of his death is unknown. Let us take a look at the latest updates below.

Kingdom Chapter 646 will be released Friday, 3 July 2020. The new chapters of Kingdom are released every Thursday but sometimes they are early and get released on Friday. Note that this post may contain the spoilers of the upcoming chapter proceed with caution if you don’t like the spoilers. 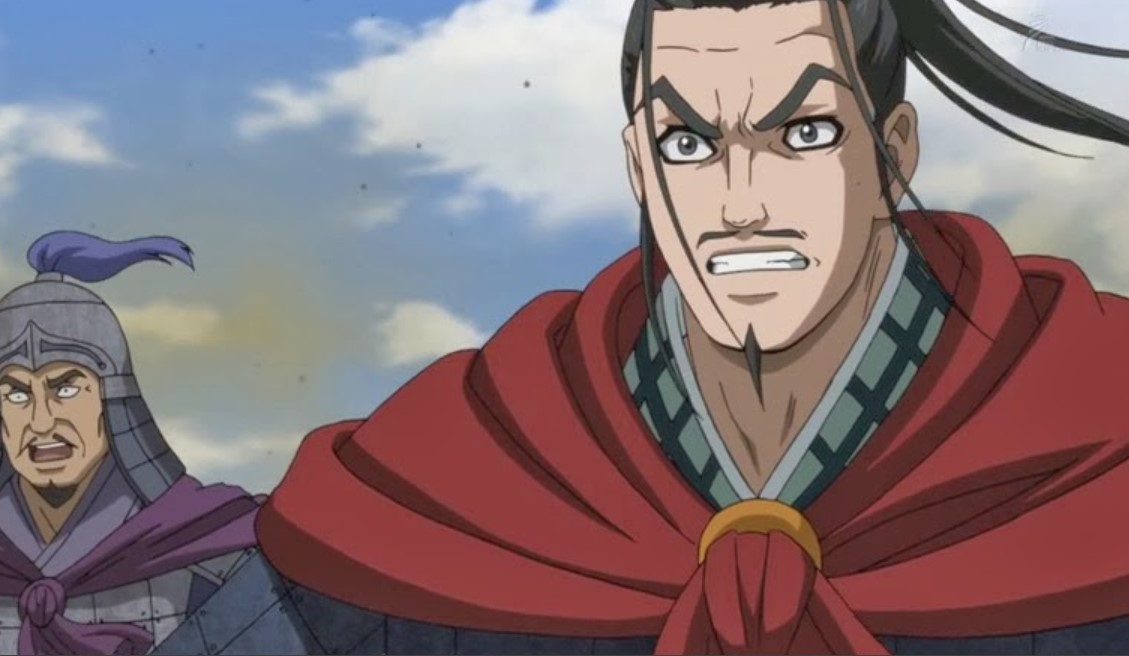 The guards are telling Kaku Kai that it is the role to be loyal at the throne and Kaku replied that since the King is dead they must obey him as their prime minister. The guards replied that not him and not even when the next King has already been decided Ka the shining light who will lift up Zhao from its darkness to the light. Ka orders that all prisoners must be released and they are happy to serve him by offering their life to him.

He also allowed Riboku to be released and  Kaine comes running and hugged Riboku who apologizes for worrying him. The new king asks the advice from Reboku on how they should protect their kingdom. Riboku suggested that they must first mobiles the royal capital army meanwhile the Ou Sen army discuss the strategy on how to attack Zhao and said that the death of the old king saves Riboku from execution. Ou sen said that Zhao will reborn anew.

Ou Sen said that they will have to start from the beginning of their plan again. The has sent the man to discover Kaku’s hideout since he is the one who works with corrupt officials. Suddenly Kaku showed up in front of the king and orders the soldier to arrest him. Kaku orders Ei Dono to read the king’s last decree will and it read thus the prince Ka is hereby removed to be the heir by his majesty young son Sen.

Where To Read Kingdom Chapter 645 Online?