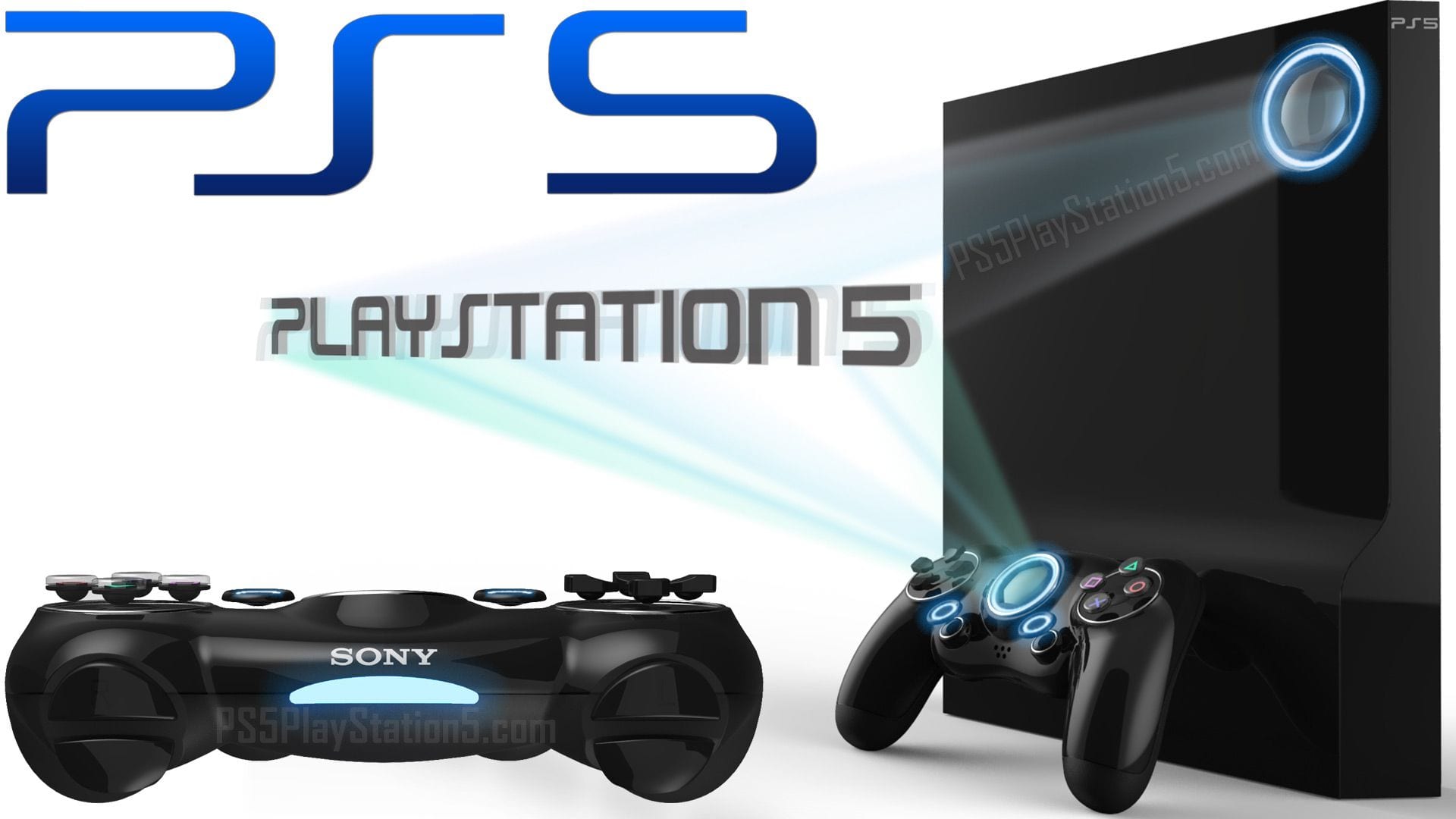 In this post, we will be talking about the update and nature of PS5. The next-gen consoles have been in the discussion for quite some time, and Sony’s PS5 is like a serious mystery. All that is out there are rumors and speculations, and nothing concrete about the console is known. However, according to a recent report from the Wall Street Journal, we might have correct speculation about the update and the nature of the upcoming console from Sony. We have gathered all the recent updates and information regarding the console so here is everything you need to know about the upcoming next-gen console from Sony, the PlayStation 5.

According to the report, Sony will be putting more of their focus on the hardcore base of their console users, which could mean that PS5 might be mainly for serious hardcore gamers.

The report says that Sony’s marketing is different from that of Xbox and Google’s. Their focus is to expand its user base and reach as many customers as they can but on the other hand, the main target for PS5 are the people who mainly focus on the newest features and the tiles which are less mainstream.

According to reports, Sony has used the same technique for PS4, and it worked great for them.

Now about the update of the console, there have been many rumors circulating on the internet according to which, fans shouldn’t expect Sony PS5 to launch before 2021. Few other speculations suggest PS5 would be launched in 2022 but, the most recent report also comes from the Wall Street Journal.

According to the report, Sony’s PS5 will launch in the same year as Xbox Scarlett, which is going to be in 2020. This information is deduced from the fact that consoles of both the company have been launched in the same year in the past. This is still not a confirmed update but, this speculation comes from a reliable source, so we expect to hear more on the matter in the upcoming days.