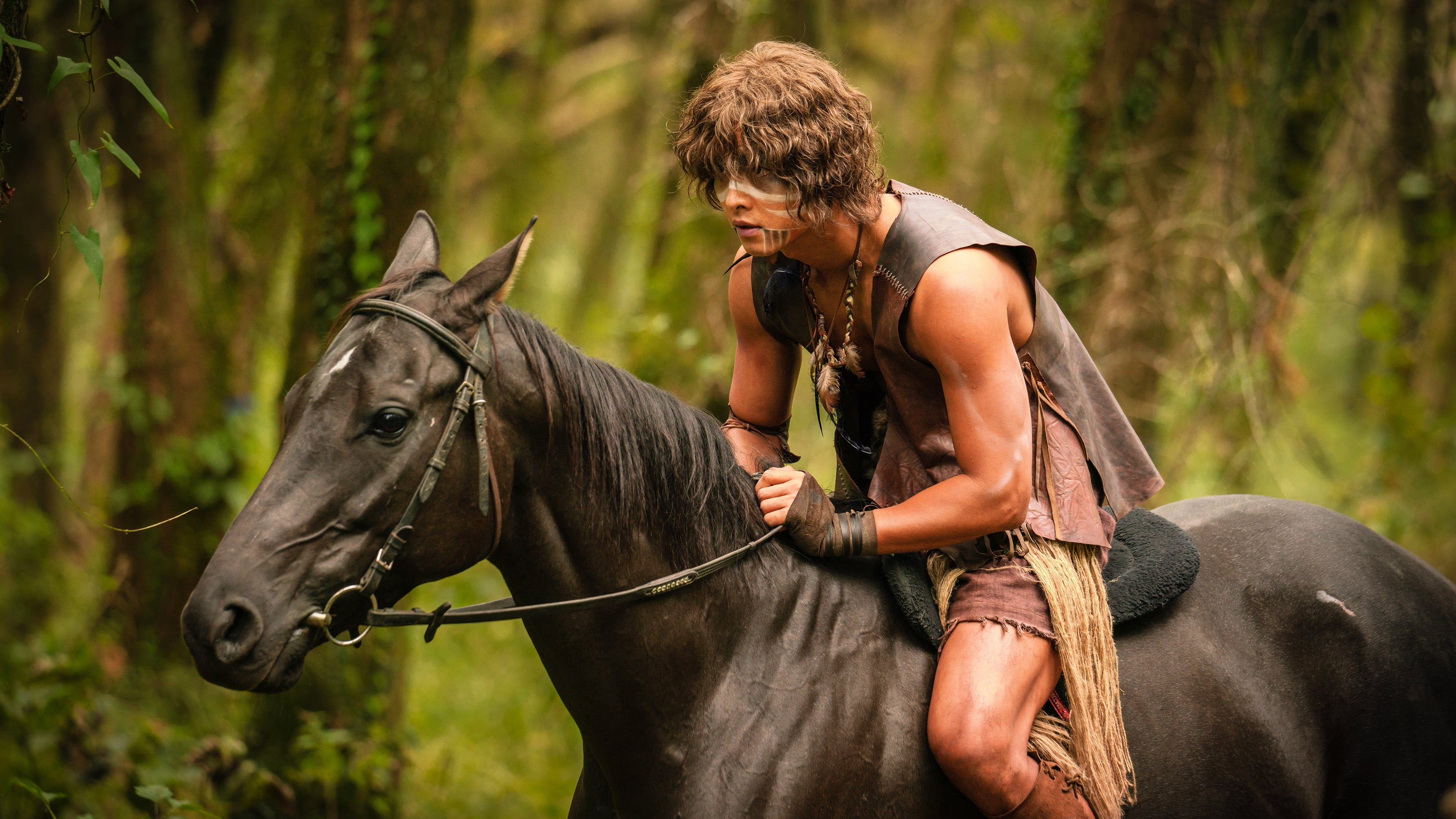 In this post, we will discuss Arthdal Chronicles season 1 episode 11 release details, streaming, and spoilers. Now Tagon has discovered that Tanya and the Wahan tribe people are the descendants of Asa Sin. Also, he knows that Tanya is the successor of Asa Sin, also known as Great Mother. Mubaek also told Tagon that she will surely become the next Great Mother.

Then he went to see Tanya and asked about it, but Tanya did not confirm a thing and tried to neglect all the arguments. However, Tagon is sure about it as Mubaek told him. Also, Tanya has already started getting several powers of Great Mother, as she could hear what someone is thinking. Hence, it would be interesting to see where does it take us!

The show is now ten episodes deep into its first season, and the eleventh episode is due this week. The eleventh episode of Arthdal Chronicles season 1 is scheduled to release on 6 July 2019. The show is broadcasted on the channel in South Korea, at 9 PM KST every Sunday. The upcoming episode is named ‘Part 2: The Sky Turning Inside Out, Rising Land: Episode 11.’

The show can also be watched around the world, even if you do not live in Korea. Netflix has acquired the global streaming details of Arthdal Chronicles, so viewers from around the world can watch the show on the platform. Netflix weekly adds new episodes, so you do not have to wait for much to see the action.

In the next episode, we might see more about Tanya and her powers, while Tagon will surely try to plot something to succeed in his plan. Also, we saw Saya speaking his heart out, and Tanya has not yet totally denied the proposal. She even said that he would not be here if she did not like him. So, there are chances that we might see more of them!