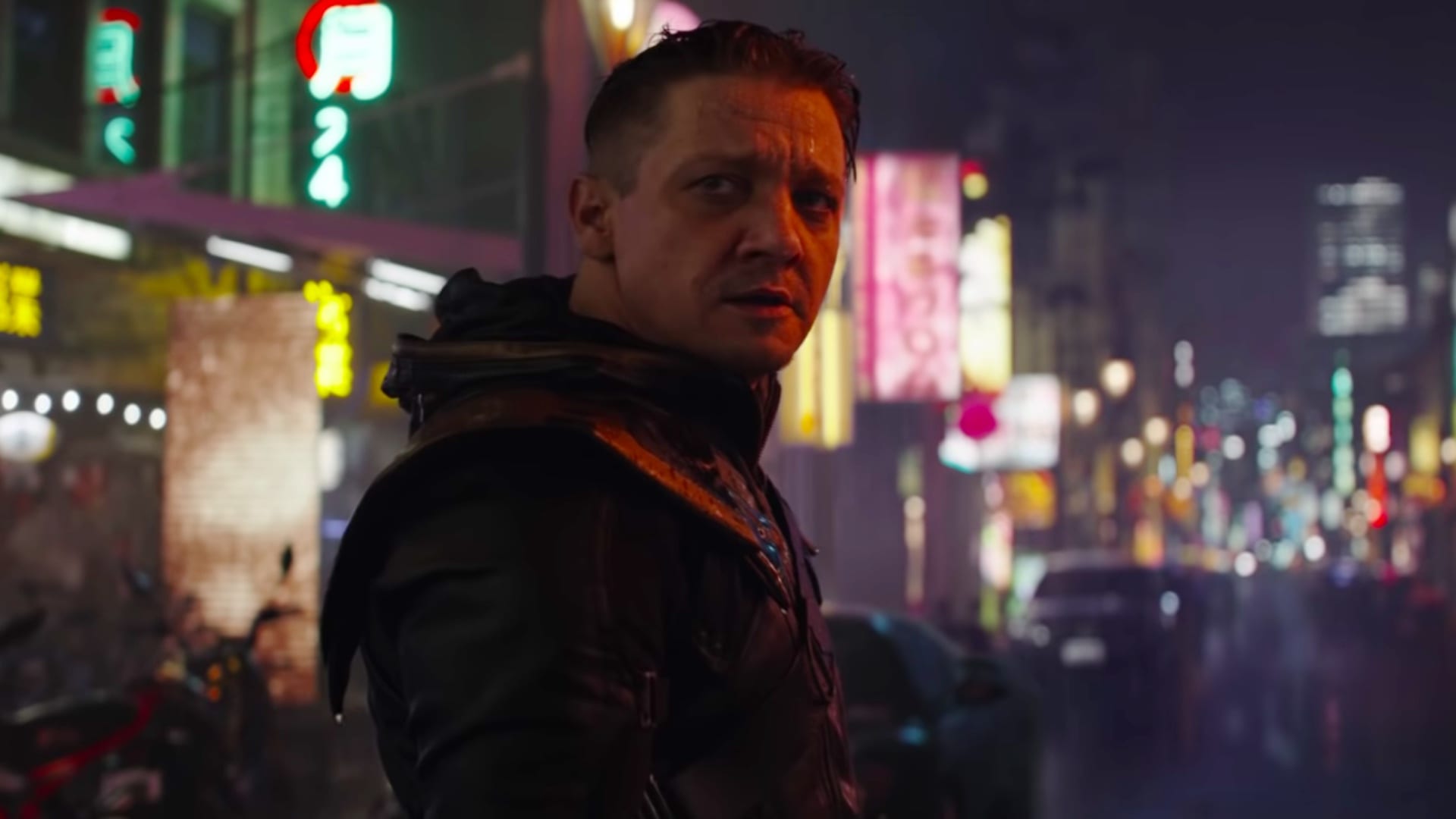 Apart from that, it has been revealed that Avengers’ star, Jeremy Renner had turned down a major comic book role, Had he accepted that, fans would have seen him in a whole new avatar. We have gathered all the recent details and information regarding this matter, so here is everything you need to know.

As it appears, Jeremy Renner turned down the role of the Hellboy. had he accepted the role, he would have made more fans by working in Guillermo del Toro’s franchise. However, he said that he just couldn’t connect to the character, which was a major reason behind his rejection of the role.

It is a thing to wonder as to how Jeremy would have fit in the role of the Hellboy, well that is something that’s never going to happen. Jeremy was first approached to play the character of Hellboy, and Jeremy finally revealed his reason on Justin Long’s podcast, Life Is Short.

He explained that the was reading the script, and after reading, he didn’t understand it much as he couldn’t connect to the character. He said that he was very unsure about him being Hellboy, so he rejected the offer. He added that he has zero regrets for what he did even after knowing that the franchise is quite popular, he said that he is glad that he didn’t accept that role and he is fine with that. He added that it has nothing to do with the movie being bad or good, it’s a fact he wouldn’t fit there.