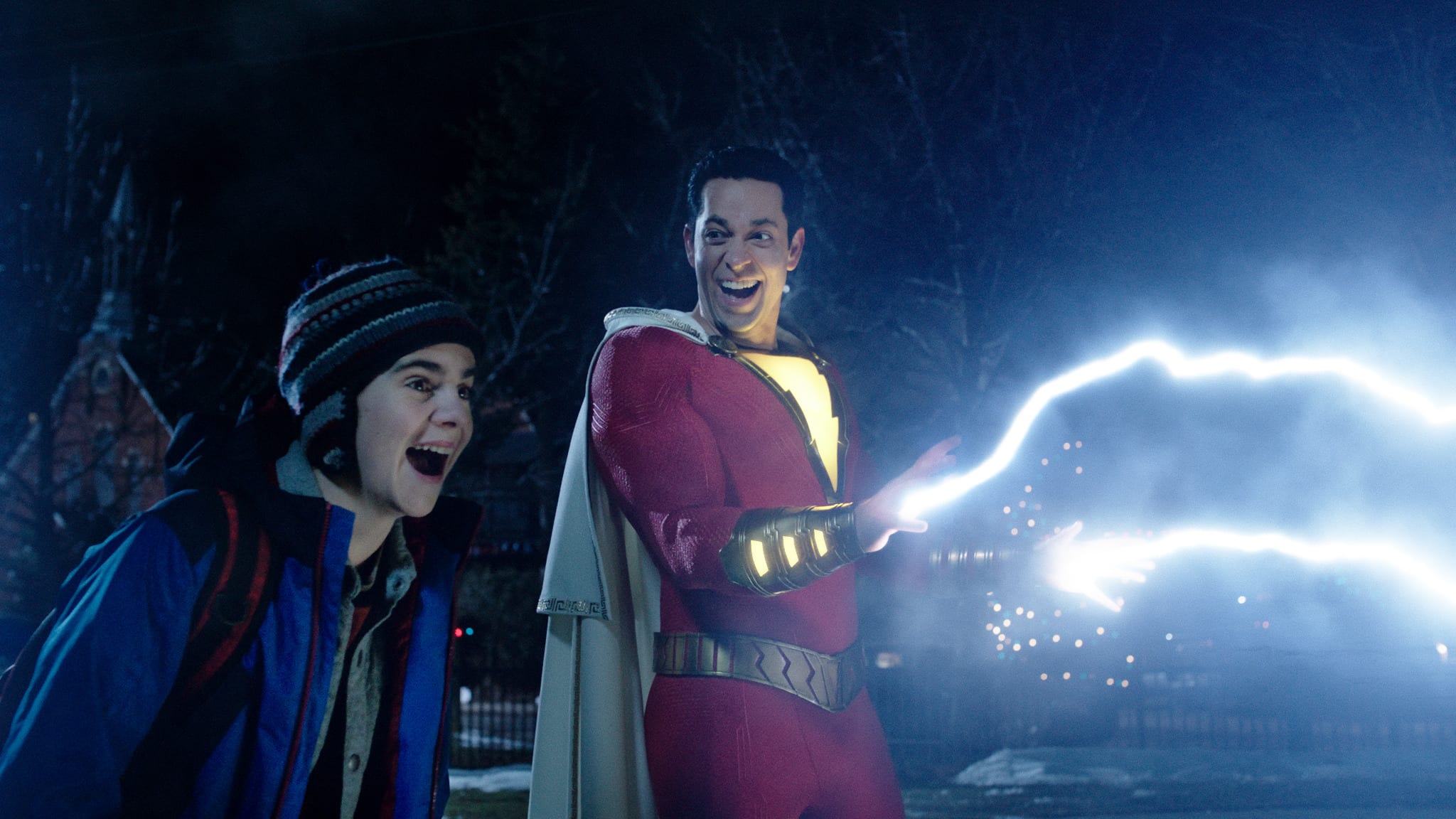 In this post, we will be talking about the upcoming Shazam 2. DC’s Shazam was released in the first half of this year, and ever since that, fans of Zachary Levi have been looking for new updates regarding the second installment in the series, Shazam 2. The superhero movie was directed by David F. Sandberg and produced by New Line Cinema while the story was given by Darren Lemke and Henry Gayden. Shazam earned a total of over $364 million and it was the lowest-earning film in the DCEU.

Despite that, it was a success and was well accepted by the audiences. The critics praised the storyline, the performance of the actors, the direction of David F. Sandberg and the overall fun tone of the movie. Now, recent updates on the second installment were shared by Zachary Levi himself and according to him, Warner Bros. wants to make Shazam 2 ‘as soon as possible,’ without any kinds of delay. We have gathered all the details and information regarding the sequel, so here is everything you need to know about the upcoming Shazam 2.

During the CCXP Cologne convention held in Germany, Levy revealed that he doesn’t know much about the upcoming sequel. He revealed that he will be meeting with his bosses soon to get the idea and how the sequel is going to shape up. He added that the entire team including DC, Warner Bros., and New Line is happy and they want to make the second installment better.

The story is already in the works and the team wants to complete the project as soon as possible as the kids in the movie are growing up pretty fast, so if they didn’t hasten up, they will be adults in no time. He ended by saying that he is very excited to return and the fans will surely enjoy the upcoming Shazam 2.