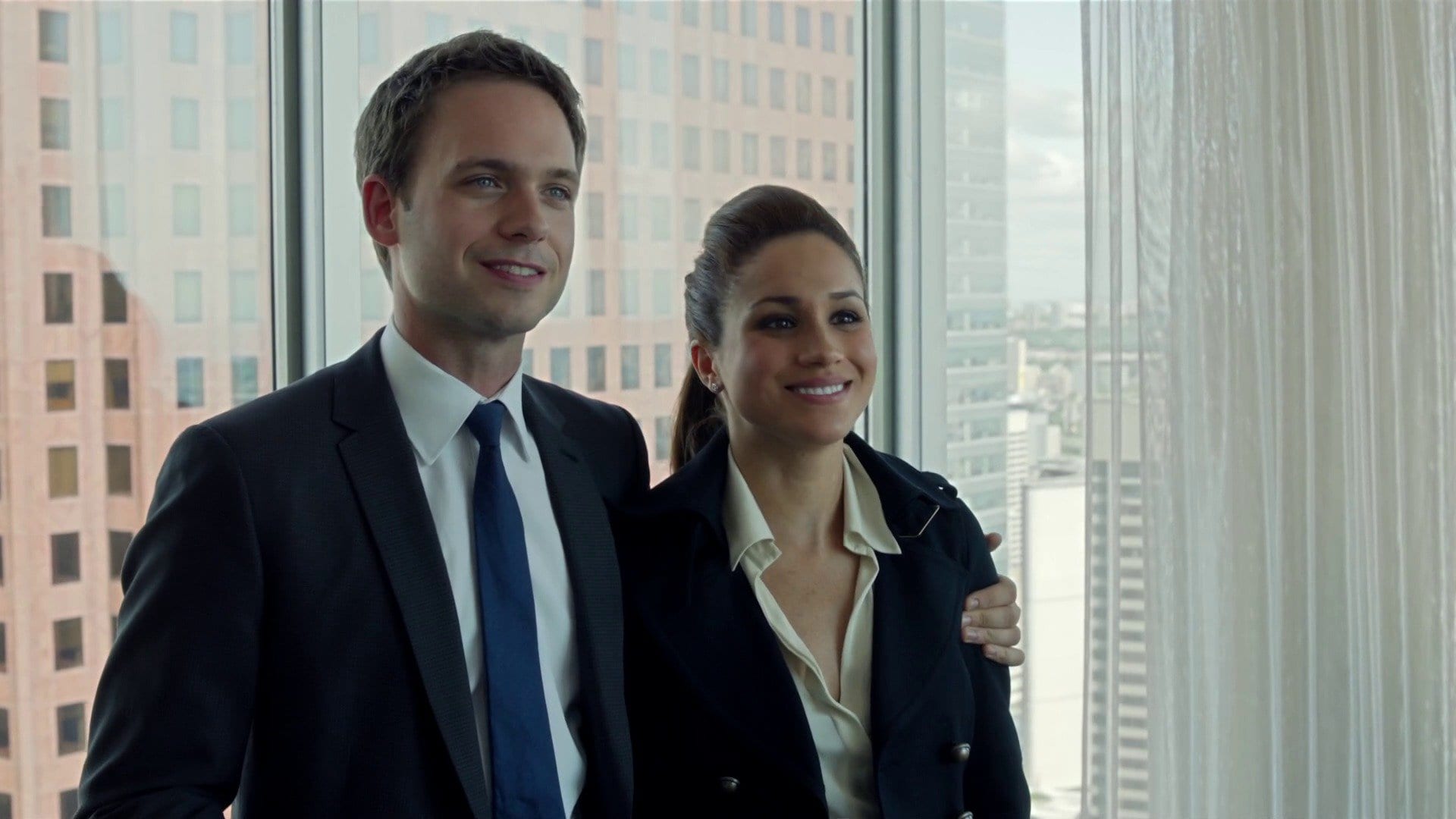 In this post, we are going to talk about Suits season 9 episode 2 update, streaming, and spoilers. We all know that the ninth season is supposed to premiere today, and it will be fun to see how it goes. Nonetheless, the fans will be crazy after the second episode, so we better have all the information ready about it before the first episode airs. So, let’s get down with it!

We know that Donna and Harvey were in a relationship, as the season finale of the eighth season made us understand. It was shocking for Thomson who was asking Harvey why he wants to save Donna. Nonetheless, the season premiere will start with Harvey and Samantha making their stand clear about Zane’s name on the wall. Hence, it will be interesting to see whether they succeed or not.

The show can also be streamed online on the USA app, where viewers can watch Suits online using their cable TV subscription details to log in. Furthermore, there are several options like Hulu, Roku, PlayStation Vue to watch USA channel at the mentioned time.

In the next episode, we will see the firm getting into more trouble, and it will be created by the actions of itself. So, there is no one to blame but everyone working in the firm. On the other hand, Samantha will ask Katrina for helping a friend.