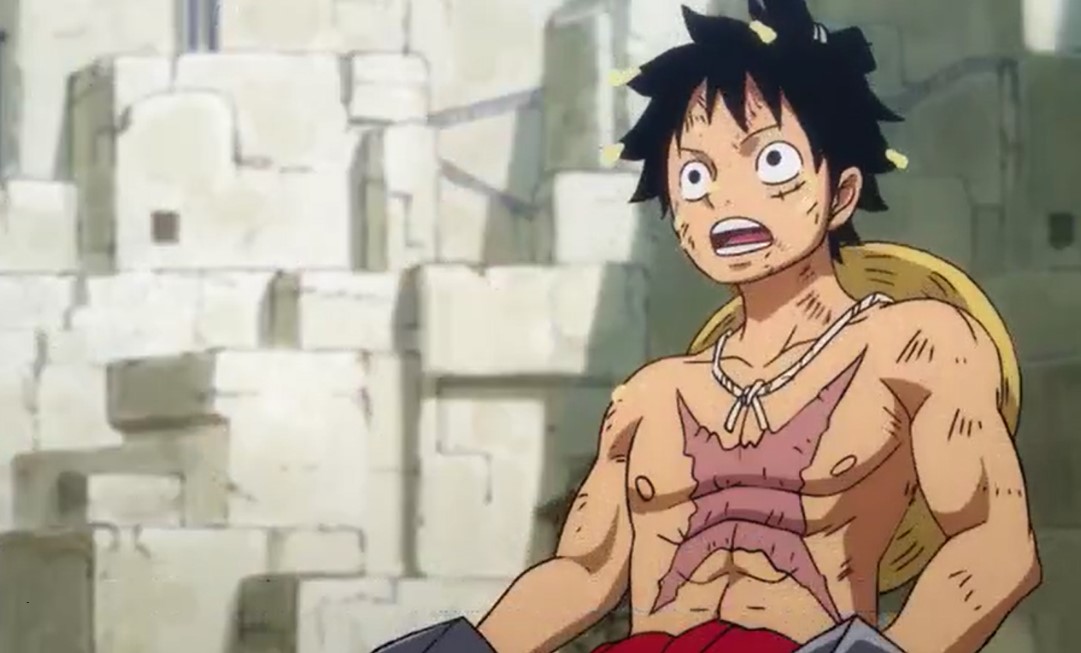 Luffy was trying to escape from Udon prison and Queen captures him. Queen told him to play a game with his allies and he removes handcuffs from Luffy’s hand. Queen put a collar around Luffy’s neck and if Luffy gets out of the ring the collar will cut Luffy’s neck. Luffy along with Hyogoro have to defeat Queen allies for them to survive.

Luffy uses a Haki and defeats half of Queen’s men. In the middle of the battle, Luffy wants to use a strong Haki that he learns it from Rayleigh. Luffy is taking his battle as training to find strategies to defeat Kaido when he escapes from prison. Hyogoroo is amazed by the way Luffy is defeating his enemies without touching them. This post is about One Piece Episode 934 update and recap.

One Piece Episode 934 will be released on Sunday, 26 July 2020, at 9:30 AM JST. Keep in mind that every Sunday a new chapter of One Piece is released. The spoilers of One Piece episode 934 are not yet available. Let’s take a look at the latest updates and preview below. 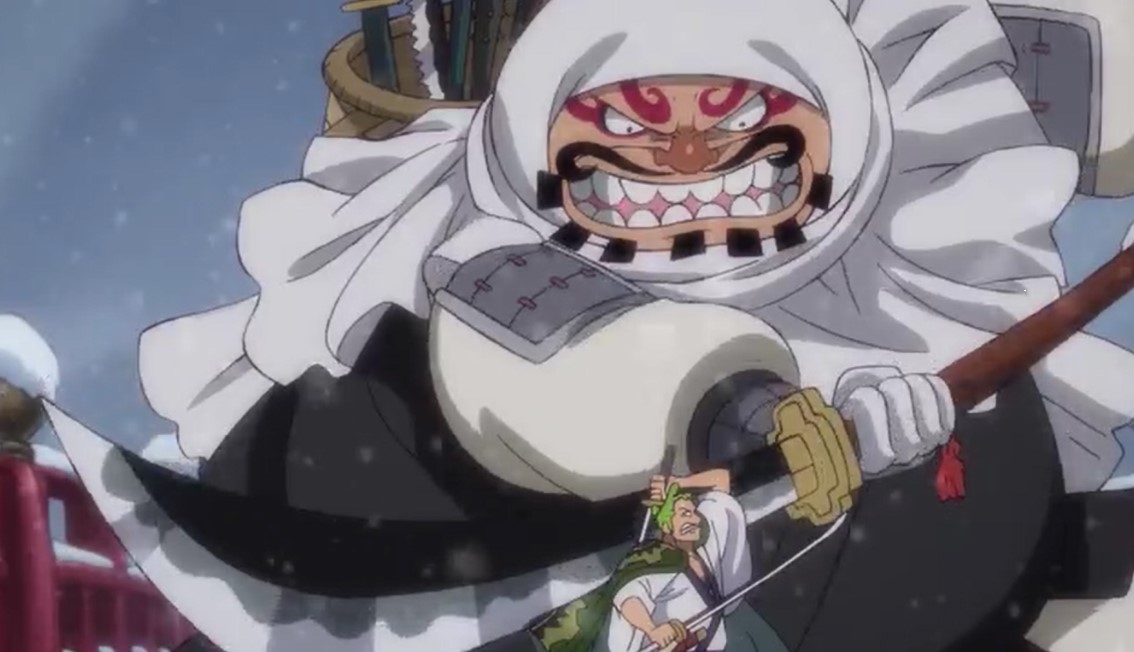 Previously on One Piece Episode 933

After defeating his enemies around him Luffy said that they are not even good enough for a warm-up. He asks who’s next meanwhile Zoro is fighting with Gyukimaru who stole his sword. Gyukumaru said that the sword belongs to a legendary samurai Ryu. Zoro said that he is going to take all the weapons that Gyukumaru has as his group needs weapons.

Zoro flies up and attacks Gyukumaru who blocks Zoro’s sword by his long blade sword. Gyukumaru thinks that Zoro is a mountain bandit and Zoro told him that he is a pirate. Momosuke is training while traveling with Big Mom and Chopper, Big Mom is yearning for red-bean soup. Her mouth started watering and she wanted to eat Chopper they are both heading towards Udon.

Tama is happy that when they reach Udon they are going to save Luffy. At Udon Luffy wants to try a new way to use Haki. He changes his hand into a black iron and attacks all the enemies that were charging towards him with a gum-gum pistol. Luffy is disappointed that he did not do it the way Rayleigh taught him.

Luffy wants to use a color arm Haki so that he can attack his enemies by just raising is hand without touching them. Queen said that Luffy’s next opponents are the Gifters and Luffy said that they are going to pay for kidnaping Tama. Luffy charges toward the Batman gifter who uses arrows shooting back at Luffy.

Luffy uses gum- gum bullets that destroy Batman in an instant. Zoro still continues to battle Gyukumari who is at his level. Komurasaki is with Toko and a powerful swordsman is chasing them. Zoro heard them screaming and he rushes quickly and blocks the attack that was going to kill them. Zoro told Komurasaki that he will save her and Toko in exchange for food and beer. Next time it is Zoro vs Hitori Kamazo and Gyukumari.