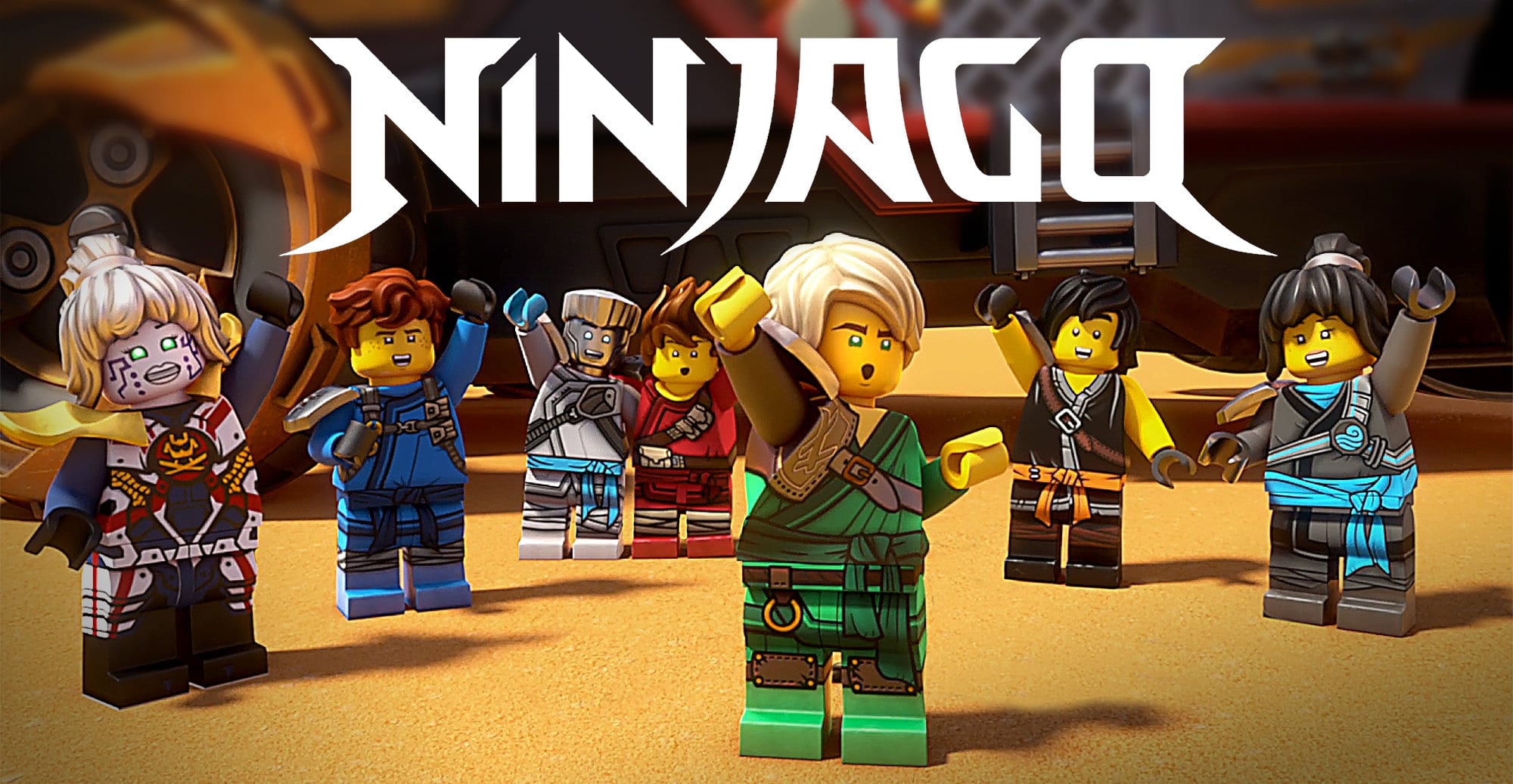 In this post, we are going to talk about Lego Ninjago season 11 episodes 11 and 12 update, streaming details, and spoilers. As we know, the show is getting intense with more episodes, and the fans are more excited with every single new episode coming out. Although they are not releasing a single episode at all, they have 2 episodes coming out back-to-back every week.

We already saw in the last week episodes that the ninja rushed to the Ninjago Museum of History get a dangerous scroll back, as he was feared of Serpentine Sorcerer Aspheera getting it, which could have detrimental. Then we saw Aspheera in action when she wanted to take revenge from the ‘Treacherous Deceiver’ who tried to fool her. Now, let’s discuss more details about the upcoming episode ahead!

Lego Ninjago Season 11 Episode 11: Where to Watch and Plot

The show is now 10 episodes deep into the eleventh season, and the eleventh and twelfth episode will air this week. The 11th and 12th episode of Lego Ninjago season 11 is supposed to release on 27 July 2019. The show is broadcasted on Cartoon Network channel at 6 PM every Saturday. The upcoming episodes are titled ‘Never Trust A Human’ and ‘Under Siege’ respectively.

The show is also available on the Cartoon Network app and website for the American audience, where they need to add their TV subscription details to log in. Furthermore, several other streaming partners like Hulu, Sling, and Roku have Cartoon Network streaming where you can stream the show.

In the upcoming episodes, we will see a flashback where Young Garmadon and Young Wu meeting Aspheera. The story will direct us to how they taught Aspheera about the secrets of Spinjitzu. Well, it would be interesting to see what happens afterward, and how the ninja reacts to it!