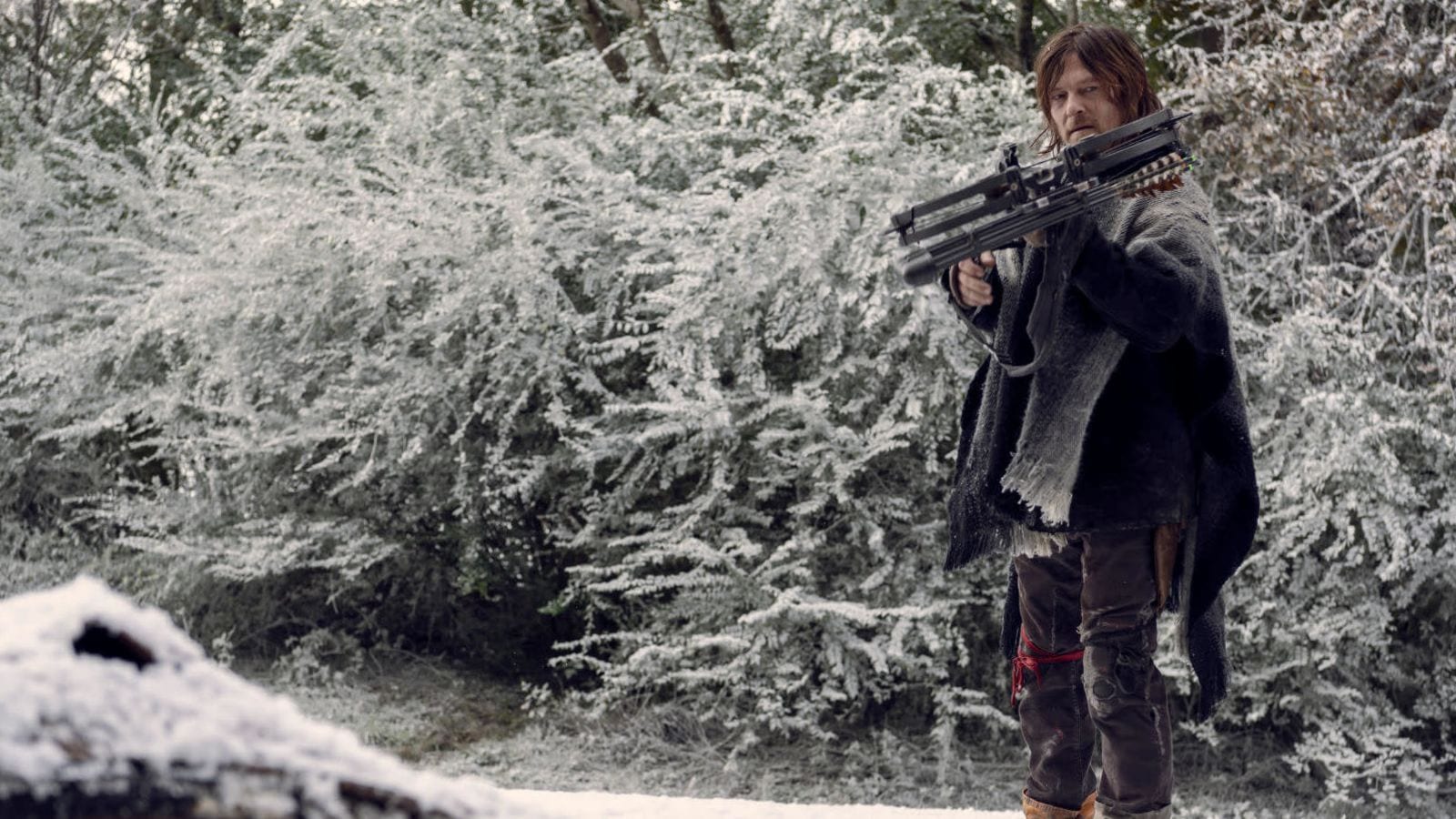 At the San Deigo Comic-Con, fans of The Walking Dead were given a sneak peek into the Season 10, by means of a trailer. Star Norman Reedus of the show has said that the season is “creepy” and paranoia-laced. Norman spoke in detail about the teaser by calling the whole theme of paranoia in TWD Season 10 as different.

Norman was quick to give us the reason, and that is because the whole theme of paranoia in Season 10 doesn’t tell us who’s who. This internal paranoia is causing a rift within the groups and nobody knows whom to trust anymore, also there are spies in the group this time. So the way they did, The Walking Dead in Season 10 is a whole creepy way of doing things this year. 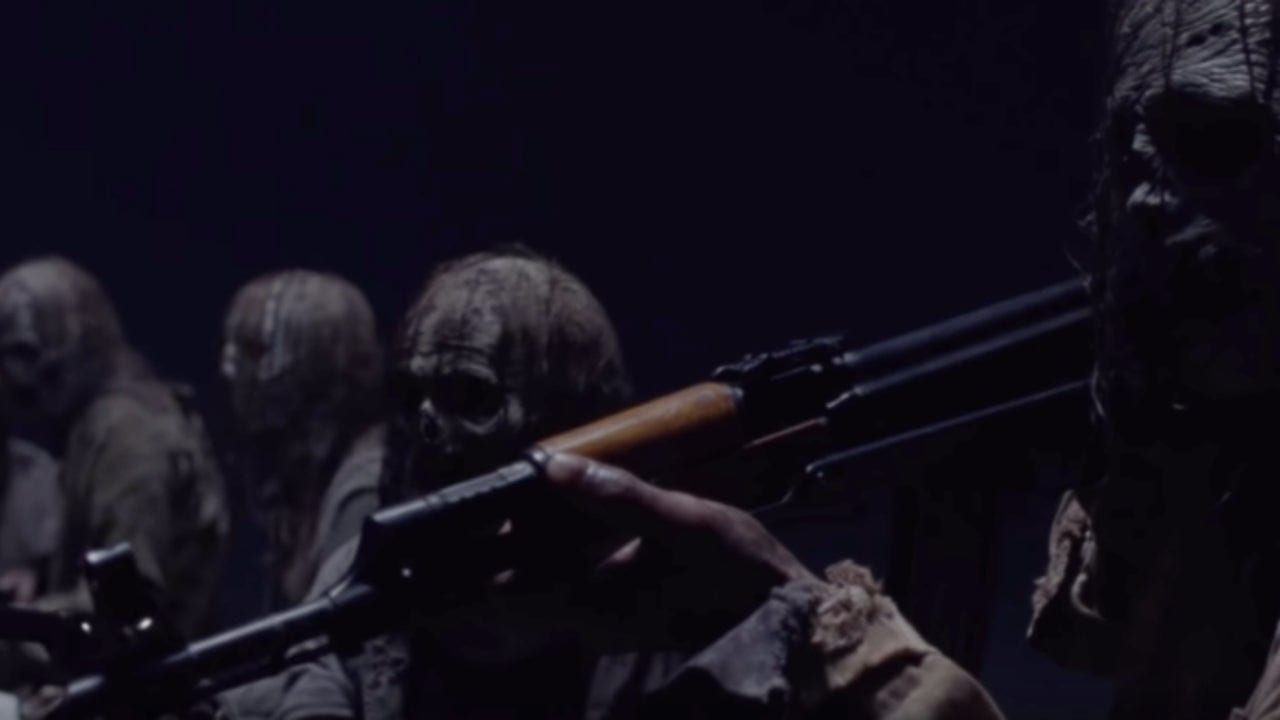 The star of the show, Judith Grimes, Cailey Fleming agreed, there’s Whisperer in TWD who poses as a walker and there is going to catching Jesus (Tom Payne) off guard in Season 9. The Whisperers has been touted as a really different threat. TWD Season 10 is really about scary, and Judith says that you can’t tell if they’re a walker or a Whisperer.

The enemies in The Walking Dead is all about camouflaged enemies, who have become puppets in a propaganda campaign, all of this happens within the walls of Alexandria, where the graffiti lists that survivors have to “silence the Whisperers”. These are only amongst the long term effects in the TWD, there are also attack Alpha (Samantha Morton), that are carried out against the communities in case people abducted and murdered. The ten victims include Kingdom prince Henry (Matt Lintz) and Hilltop leader Tara (Alanna Masterson) etc.

The reason Season 10 is loaded with propaganda and paranoia is that the material is directly copied from the comic book and that’s exactly what the makers we’re excited about. The idea of ‘silence the Whisperers,’ creator Robert Kirkman was very good at things. Showrunner Angela Kang revealed that Season 10 will also explore the themes of not just paranoia but trauma and PTSD.