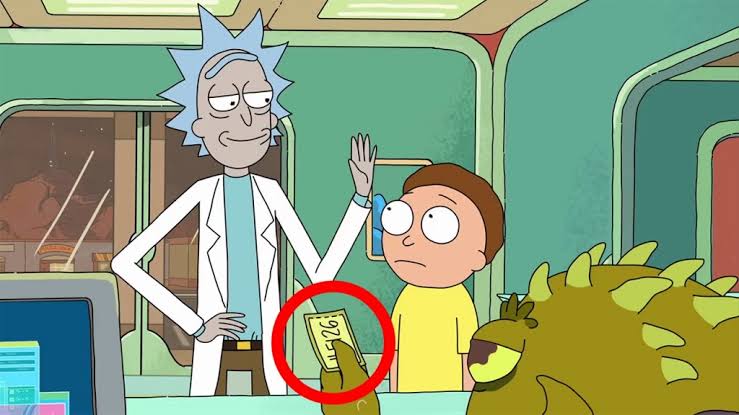 The wait is finally over, you guys! For those of you waiting for Season 4 of Rick and Morty, it was announced by Adult Swim that the series is to return this fall. Rick and Morty is Adult Swim’s flagship animated series that has built a solid fan base for itself over the years. Not only, will Rick and Morty return soon with Season 4 but we have some news on the 70 episodes that are meant for our viewing. Would the 70 episodes that are supposed to come out, dolled out in a few years or would they come out consecutively. Keep reading to know more.

After years in waiting, Dan Harmon started that Rick and Morty, Season 4 will begin airing in November of 2019. This piece of news was expressed in a video that aired during WarnerMedia’s 2019 upfront.

As you can see, Rick and Morty in the video appeared to inform the audiences about the incoming episodes of Season 4. The two have time and again stated that they want to be the episodes to be good, not just come out. They have in the highest of spirits, whole they have job security, a writers room, and everything, they also have a responsibility to ensure that they live up to people’s expectations. Hence, the odd delay in Season 4 of Rick and Morty.

Besides Dan Harmon, co-creator Justin Roiland works on Season 4 of Rick and Morty. Both the bosses from the very beginning have been clear about how they want to go about the show. They realize the undertaking of making a show as satirical as Rick and Morty and the troubling fandom expectations that come with it. The fandom tendencies with Season 4 have grown out the show.

As for plot spoiler, they have teased Paul Giamatti inclusion in Season 4. Roiland and Dan have named Giamatti as a celeb guest on Season 4. According to Roiland, “Giamatti did not pass, he actually said yes”.

About the announcement of the 70-episode order, Dan and Roiland joked about actually getting started. That’s the tea on Season 4 of Rick and Morty for now. Keep visiting to know more.