As you all know Dragon Ball Super: Superhero the 2022 movie was announced through a teaser featuring Goku last month. We only know a little about it as of yet, its going to be comparatively light hearted and may shed some spotlight to characters other than Goku and Vegeta. As the short description had mention of Piccolo, Krillin and Pan. We even got a look at Piccolo’s home. Noteworthy is Pan’s character design as from that we can tell there’s going to be a time skip. 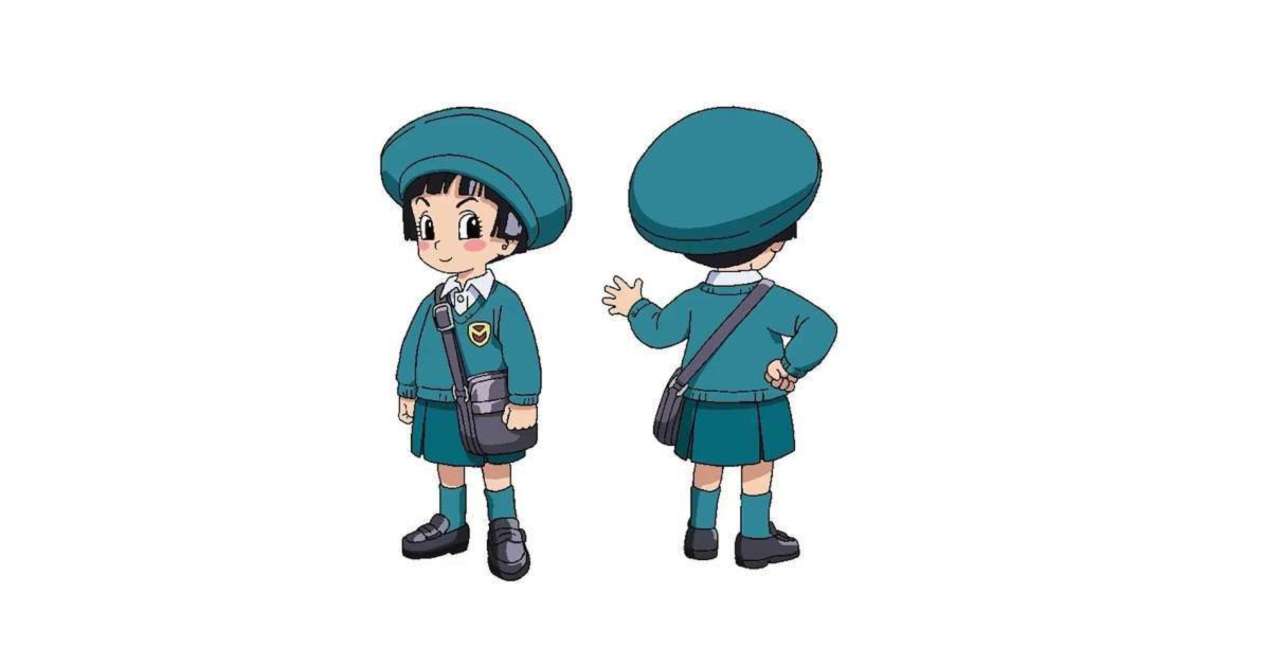 So, I was wondering about something we haven’t talked about since the movie was announced, and that is if we will finally get to see a change of outlook or some growth in Goten and Trunks.

Currently in Dragon Ball Super Pan is a baby, and in the shot for the movie she looks around 4-5 years old. As we have nothing better to do now, fans are wondering what the movie could be about and coming up with some theories as well. A lot of the details have been talked about.

For Dragon Ball Super Updates, Subscribe To The Fan Guy!

Now, DBS is taking place before the last episode of Dragon Ball Z which had a 10 year time-skip. It’s not totally clear at what point exactly we are in of that gap, but with Pan being older as shown in the new design it will somewhere be around that ending point, either shortly before or after. I would be guessing it is slightly before the ending of Z, and would be hoping that is the case because I want them to have that milestone moment of crossing be shown within the anime series. But regardless, this should mean we will see a new look of Goten and Trunks because they have been looking exactly the same for years and there’re running memes and jokes about it. So, if we are going forward a few years whether we are past the ending or not, they must grow up now and there must be a new character design otherwise it would be completely ridiculous. I mean they were shown to be bigger in the ending of Z, so I’m just going to be sure for now that we will get a grown up look for them in this new movie.

So, that’s something intriguing, their look would be something to check out. Now this batch didn’t give us their design, maybe they will be shown in one of the next updates or when they release the trailer. On that note, it makes me wonder if they will have a major role in the movie. Because they haven’t been quite active in DBS, as you would think they would, given the amount of action they had in the Buu arc in DBZ. Now, that they will be growing up, getting a change of look it’s kind of significant. Maybe it could be emphasized by getting them back in action.

Many fans are saying the movie could be from Pan’s POV in a way, not visually of course, as in say the title Superhero it could be her seeing someone like Goku, Gohan or maybe Goten and Trunks as Superheroes. So, do you guys think the young Saiyan duo should get back to action through this movie? Do you want that to be the case? 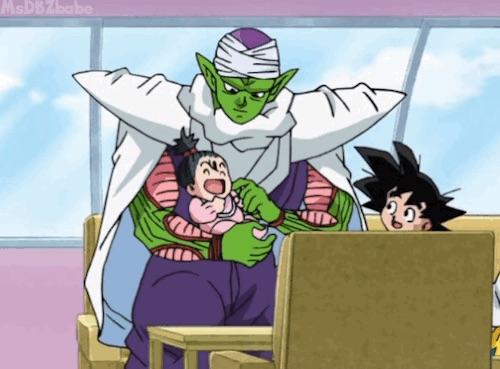 I for once would be ok, maybe put them in some situation, Piccolo can be there as the Guardian adult, doing what he does best alongside.