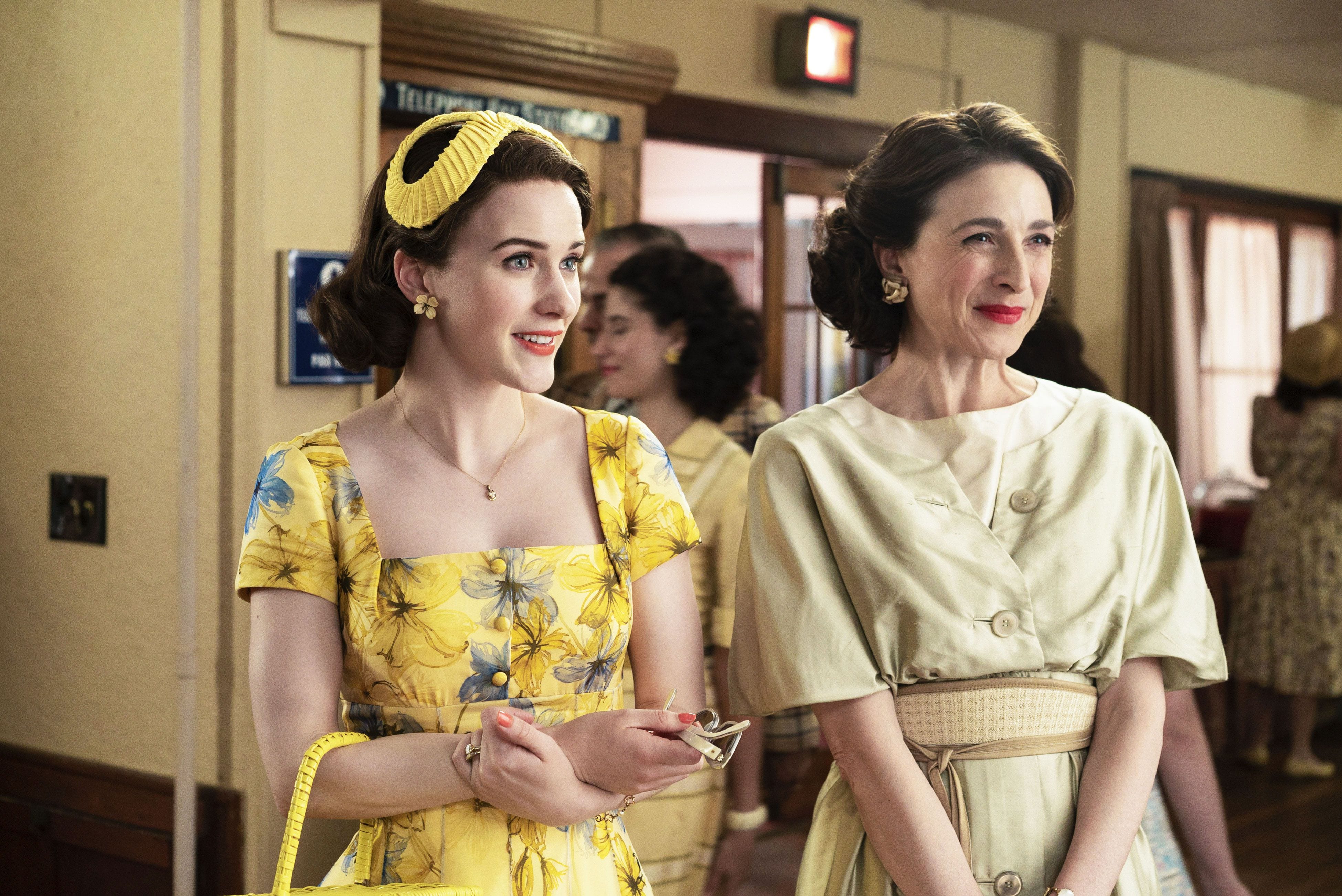 The second season of Maisel was packed with some of the best things we’ve seen in the series to date and that has got the fans already buzzing about the next season of the show even though an official update isn’t out yet. The show was renewed for its third season months before the second season aired and that’s expected when your series is as successful as Mrs. Maisel has been lately.

As some of you may know, the show’s second season has already been nominated for a staggering 20 Emmy’s, which is a great feat in itself. As this announcement came, actors started to drop little hints about what the future has in store for us fans and we can’t be more excited about it. In this post, we’ll be discussing all we know about The Marvelous Mrs. Maisel Season 3, so let’s get started!

Before we begin, please note this post may contain official spoilers from the next season of the show. If being spoiled is not for you, we suggest that you stop reading the post here. However, if spoilers don’t bother you, we can get started. Also, note that we did not create the spoilers or leaked them. They’re available all over the internet. 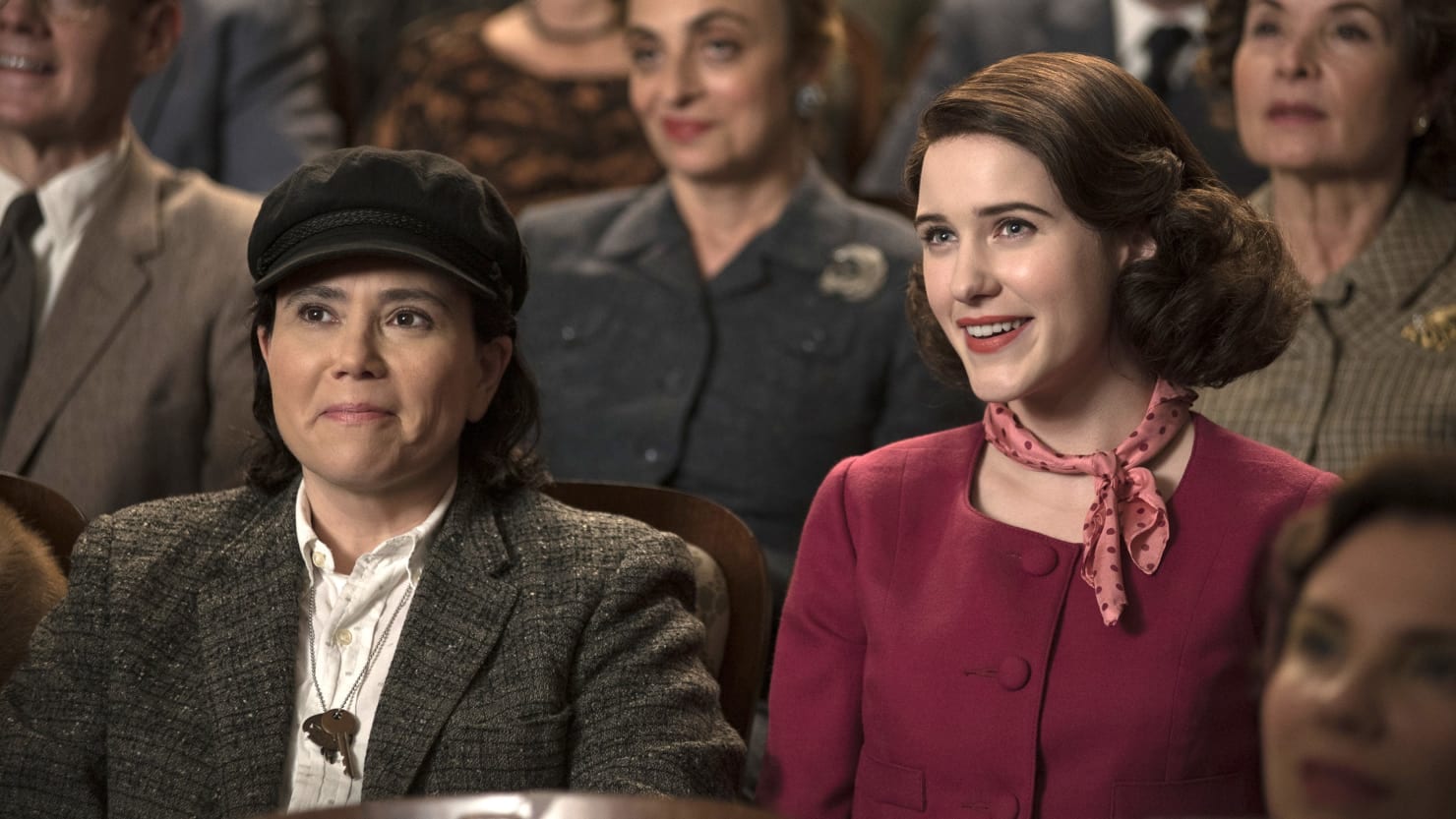 According to Tony Shalhoub, who plays Abe Weissman, the show will pick up right from where we left off. He says Midge’s decisions will have a great impact on Rose and Abe and affect their relationship to a big extent. There’s a huge upheaval in the next season and we can’t wait to see what happens. He says we’re entering unchartered territory, and even Susie’s life is going to take a huge turn next.

According to Alex Borstein, Susie is going to dive in headfirst and even though she appears calm on the surface, she’s not really on the inside. With that, we are very excited to see what exactly Susie’s decisions will be in the next season of the show and how they’ll affect everyone.

Filming for the third season of the show has already begun, and we’re a few months in already.

Here’s the likely cast for the next season of The Marvelous Mrs. Maisel:

We’re very excited about the next season of the show, and we hope you are too!