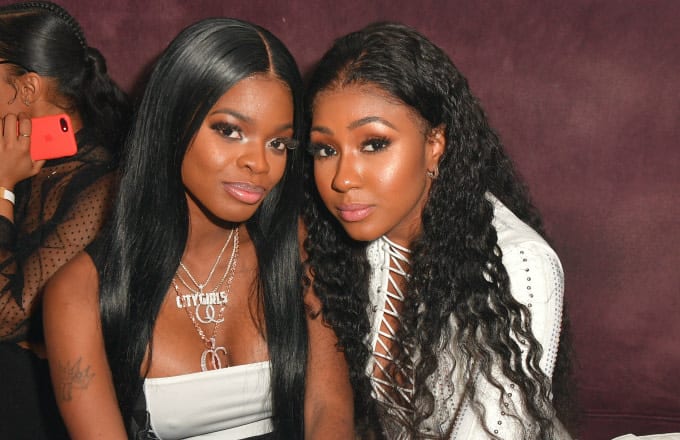 JT of City Girls is counting down days as his release from jail is approaching near. It was already revealed back in June by Pierre “Pee” Thomas, the Quality Control co-founder that JT will be released in 90 days.
This revelation was made by Pierre Thomas during his interview with the radio personality, Supa Cindy of Miami 99 Jamz. His statement read, “JT will be home within the next 90 days.”
If you don’t know what happened to JT then, don’t worry as we have got you covered. Back 2018’s July, due to fraudulent charges made against JT, she turned herself into Federal Correctional Institution of Floria, and it was revealed then, that she will be released from Jail on 21st March 2020.
Previously, she also applied for an early release but, her appeal was denied by the judge. Despite her being in Jail, the group is active, and recently, one of the members announced about her pregnancy.
It was Yung Miami, who revealed that she will be having her second baby soon. In an Instagram post, she admitted that he wanted some time to make the announcement and that she wants this journey to have only positive vines from her fans.
She added that this was the perfect time for her announcement and reflected on the fact that she had overcome all the obstacles in her life because of the kind of person she is, and she is looking forward to seeing the future of City Girls.
We expect to hear more on JT’s prison release in the upcoming days, so stay tuned to Otakukart for more updates.