Spider-Man: Into the Spider-Verse 2: All You Need To Know 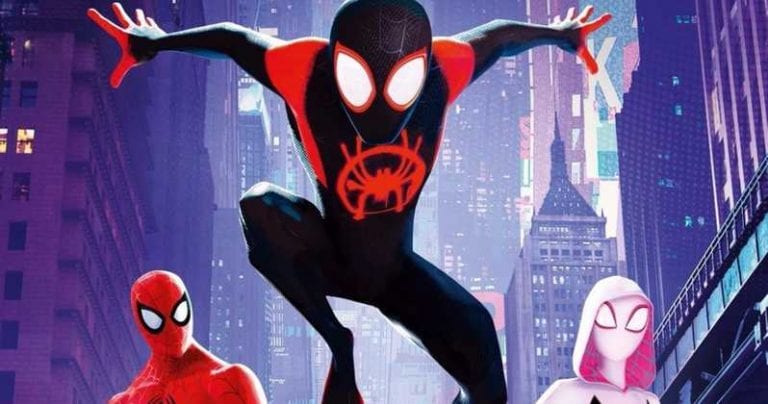 The animated superhero movie, Spider-Man: Into the Spider-Verse came out in 2018 and fans are discussing the possibility of a sequel. 2019 has been an amazing year for superhero fans, the biggest superhero movie, Avengers: Endgame released earlier and DC’s Shazam also came out but what about the sequel of 2018’s animated flick? We have gathered all the recent updates and information regarding the sequel, so here is everything you need to know about Spider-Man: Into the Spider-Verse 2.
Spider-Man: Into the Spider-Verse was directed by Rodney Rothman, Bob Persichetti, and Peter Ramsay while the screenplay was provided by Phil Lord and Rothman. The story of the animated film revolves around Miles Morales and his heroics as he teams up with other Spider-Men from different dimensions to protect the New York City from the baddie, Kingpin.
The movie did wonders at the box office as it earned a total of over $375 million in the global box office which is a great achievement for a $90 million movie. It received positive reviews from the fans and the critics praised the performances of the cast, the humor elements, and the overall story. It also won the Best Animated Feature at three different events. Considering the success, the team has to do something regarding the second installment.
It is speculated that the upcoming Spider-Man: Into the Spider-Verse 2 will return to the multiverse and according to the producer, Amy Pascal, the story will focus on the romance between Miles and the alternate version of Gwen Stacy and other Spider-Men from different dimensions will be featured as well.
Also in an interview with Variety, the directors revealed that the sequel will introduce time-jump and the plot will begin 2 years after the events of the first installment.
The official release date is yet to be revealed, however, Spider-Man: Into the Spider-Verse 2 is expected to release sometime in 2020.