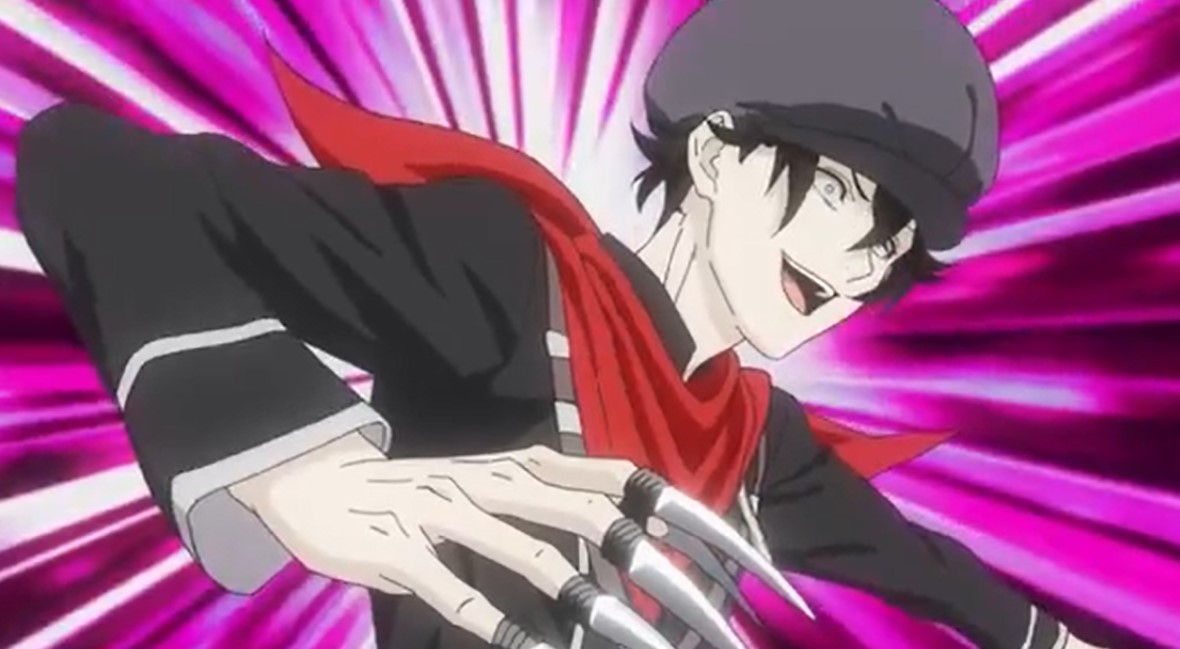 The Fith Plate is about to reach its conclusion with only two episodes left the intense cooking competition is still on. Soma and Asahi are the tough chefs who are stealing the shows. They are both melting the hearts of the judges by their cooking skills. The Book master is impressed by their skills but she has her eyes on Asahi’s cooking. Soma also wants to prove that he is the best chef in the world.

In the last episode of this Anime, Nakiri Erina won the first by match by defeating one of the Noir members she is aiming to make it to the castle. Nakiri told Soma’s and others that they must concentrate on winning for themself. The chefs kept on taking each other out to win their matches. Tadokora takes out one of the chefs in an instant. She prepared a dish that is mouth-watering. The judges couldn’t handle the taste of her dish.

This Anime is also known by its alternative name as Shokugeki no Souma: Gou no Sara or Food Wars! The Fifth Plate. In this post, we are going to talk about Food Wars Season 5 Episode 11 preview, and recap. This post may contain spoiler of the upcoming episode, so proceed with caution.

Food Wars Season 5 Episode 11 will be released on Saturday, 12 September 2020, at 12:30 PM JST. A new episode of Food Wars will be released every Saturday. Make sure you convert the time to your local time so that you won’t miss the next episode. Take a look at the recap and preview below. Let’s see the clash between Soma and Asahi below. 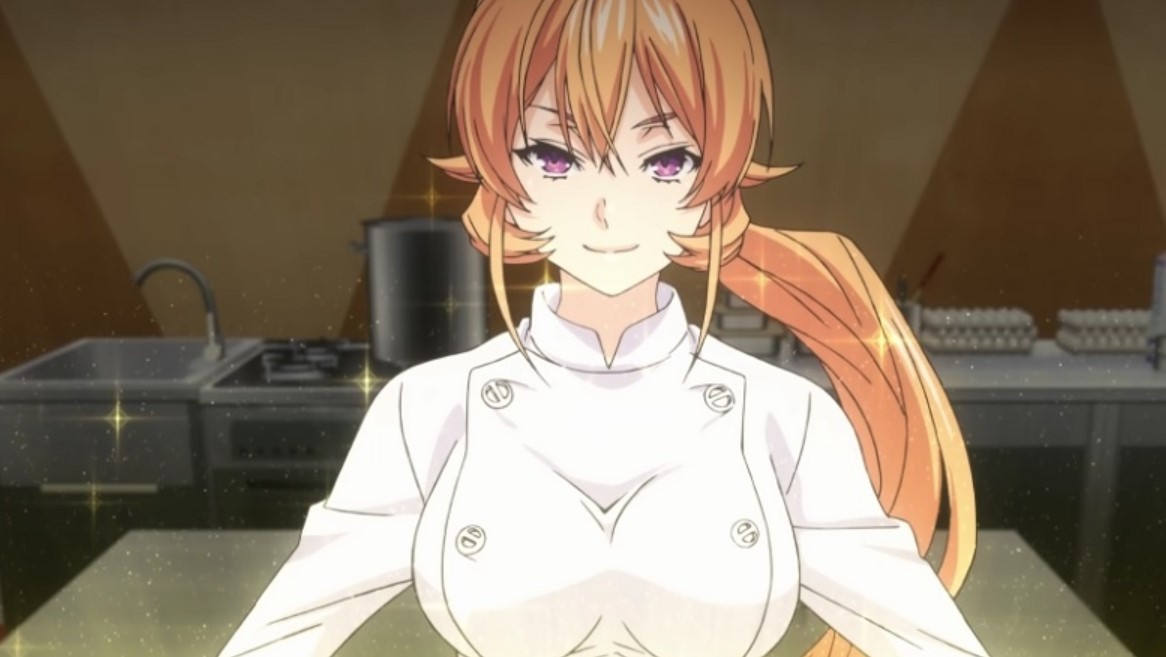 When Asahi left everyone, Erina explains to Soma and Megumi that while God Tongue is considered a blessing to cooking. It is a curse in the Nakiri family and who possesses it will inevitably become too sensitive to the taste of food. They also won’t be able to eat and ends up suffering for the rest of their life. Erina begins to express her doubts about overcoming the curse of the God Tongue, and wonders if Asahi’s Crossed Knives really will be the answer.

Soma convinces Erina that he is going to be the one who defeats Asahi. Soma, Erina, and Asahi manage to move up to the next stage of the tournament until Soma faces Asahi in the semifinal match. Soma had a flashback about how he learned how to cook from his late mother Tamako. Even though she wasn’t a good cook, she never gave up even if her dishes turned out bad. Meanwhile, many of Soma’s experienced friends such as Joichiro, Gin, and the Polar Star members arrive to support Soma.

The match has now begun between Asahi and Soma Mana decides that the theme should be combining the Five Grand Cuisines: French, Chinese, Turkish, Indian, and Italian, into a single dish. Asahi immediately starts off using his Crossed Knives, incorporating every cooking tool he has obtained, including Joichiro’s knife.

Most of the people think that Asahi will be the winner of this match. Soma is not impressed by Asahi cooking skills. He observed how Crossed Knives works, he concludes that it’s just a “cheat code” that lets him gain cooking knowledge at a rapid pace. That gives Soma an opportunity to catch up and surpass him with his cooking skills to win the battle. Soma prepares to start cooking his own dish. To be continued we will see who is the best between Soma and Asahi.

The next episode will be airing on Saturday wich means new updates of the upcoming episode will be released on the same day. Today we end here with all of the updates above for you. You can also watch this Anime officially on @shokugeki_anime or Crunchyroll