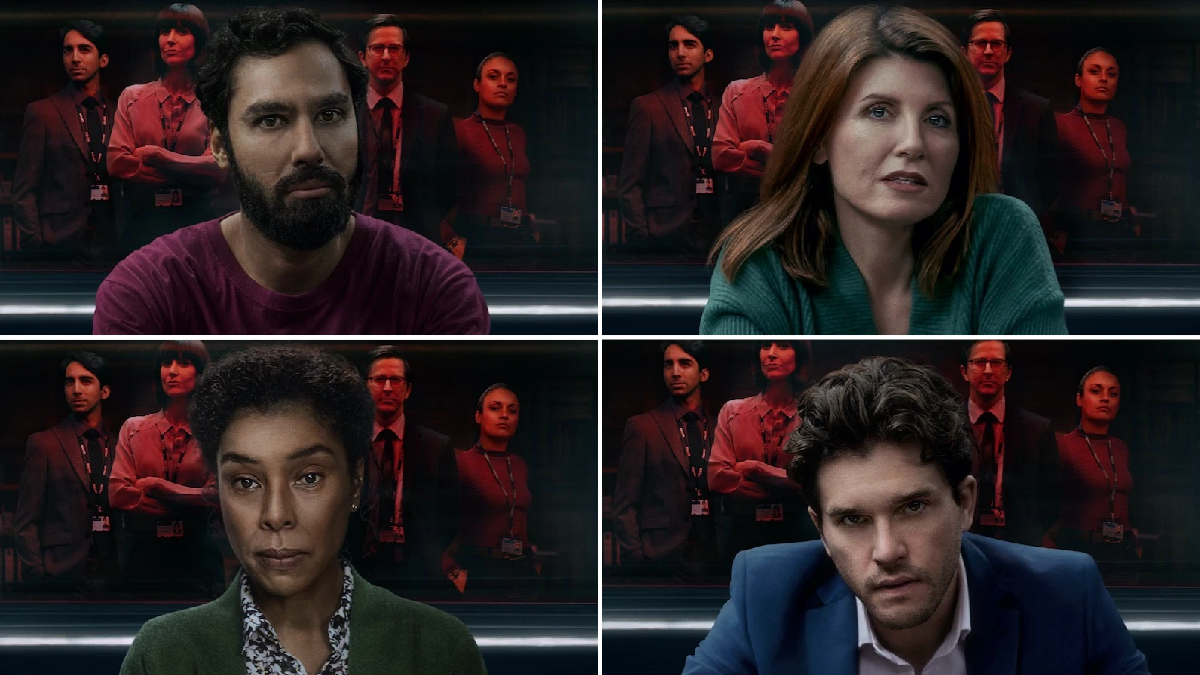 The police-procedural anthology series on Netflix Criminal will be returning tomorrow with its second season, and with the addition of four new suspects, fans can’t wait to see the action. Recently, TBBT’s star revealed his experience and explained his decision to try a whole new role, and we have brought all the details that you need to know. 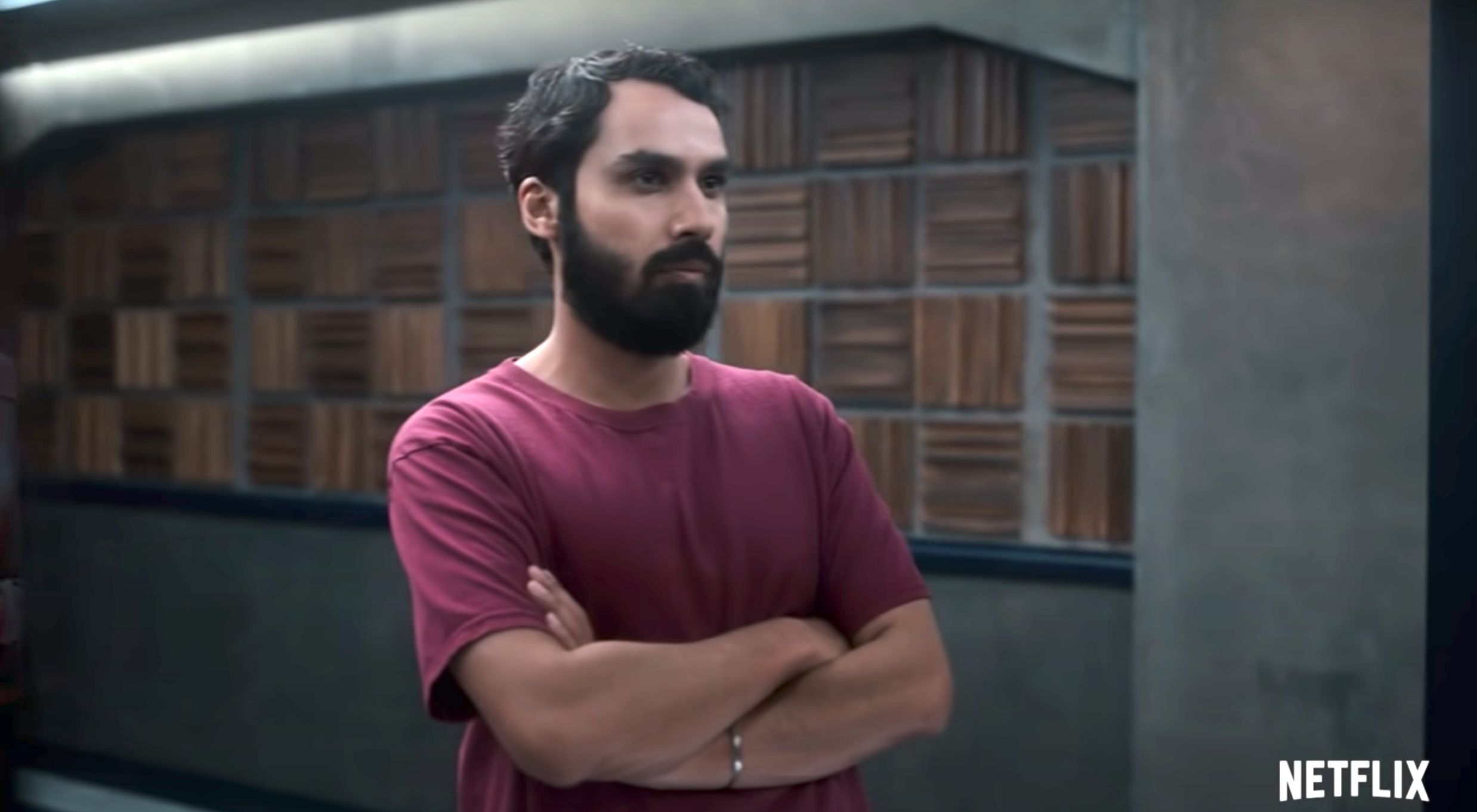 Criminal Season 2 has got fans hooked to their screens, and given the nature of season 1, the reactions are pretty obvious. Each episode of the first season was a standalone psychological drama, and given the fact that it revolved around the interrogation of the suspect made it unique in the police-procedural space. It somewhat gave the audience a chance to witness the changes in the behavior of the suspect undergoing the process.

Although the creators haven’t provided us with the official plot of season 2, one thing we expect to remain the same is how they carried their story in season 1 and all of its core elements. Interrogations will get more intense, and the cases will be a lot more interesting than before.

Apart from that, we have guest stars for season 2, and they are Kit Harington and Kunal Nayyar from The Big Bang Theory. In a recent interview, Nayyar expressed his take and experience on the new role that is entirely different from what he has been doing on the sets of The Big Bang Theory.

In the interview with Metro, Nayyar revealed that it was his ‘deliberate’ decision to try something totally new. He said that the role came in the perfect time for him, and he needed to break the barrier. The fact that he has matched so good in the character role with his face and voice that he feels extremely happy for the opportunity.

He added that he wanted to work on something which makes the views go wow, and give them a hard time to believe that he is the same guy from TBBT.

You can watch the official trailer of Criminal Season 2 below.

The cast of Death in Criminal Season 2 might include Rochenda Sandall, Lee Ingleby, Shubham Saraf, and Nicholas Pinnock as the police team, while the show has listed four new suspects for season 2. The suspects are Sharon Horgan from Catastrophe, Kunal Nayyar from The Big Bang Theory, Kit Harington from Game of Thrones, and Sophie Okonedo from Hotel Rwanda.

Season 2 is expected to follow the same pattern as that of the first one, and if it does, you can expect 12 new episodes.

Criminal Season 2 will be released on 16th September (tomorrow) on Netflix.