Gemini Man is an upcoming action thriller movie. It has been directed by Ang Lee and it has been written by David Benioff, Billy Ray, and Darren Lemke. The expectations from the movie are pretty high. 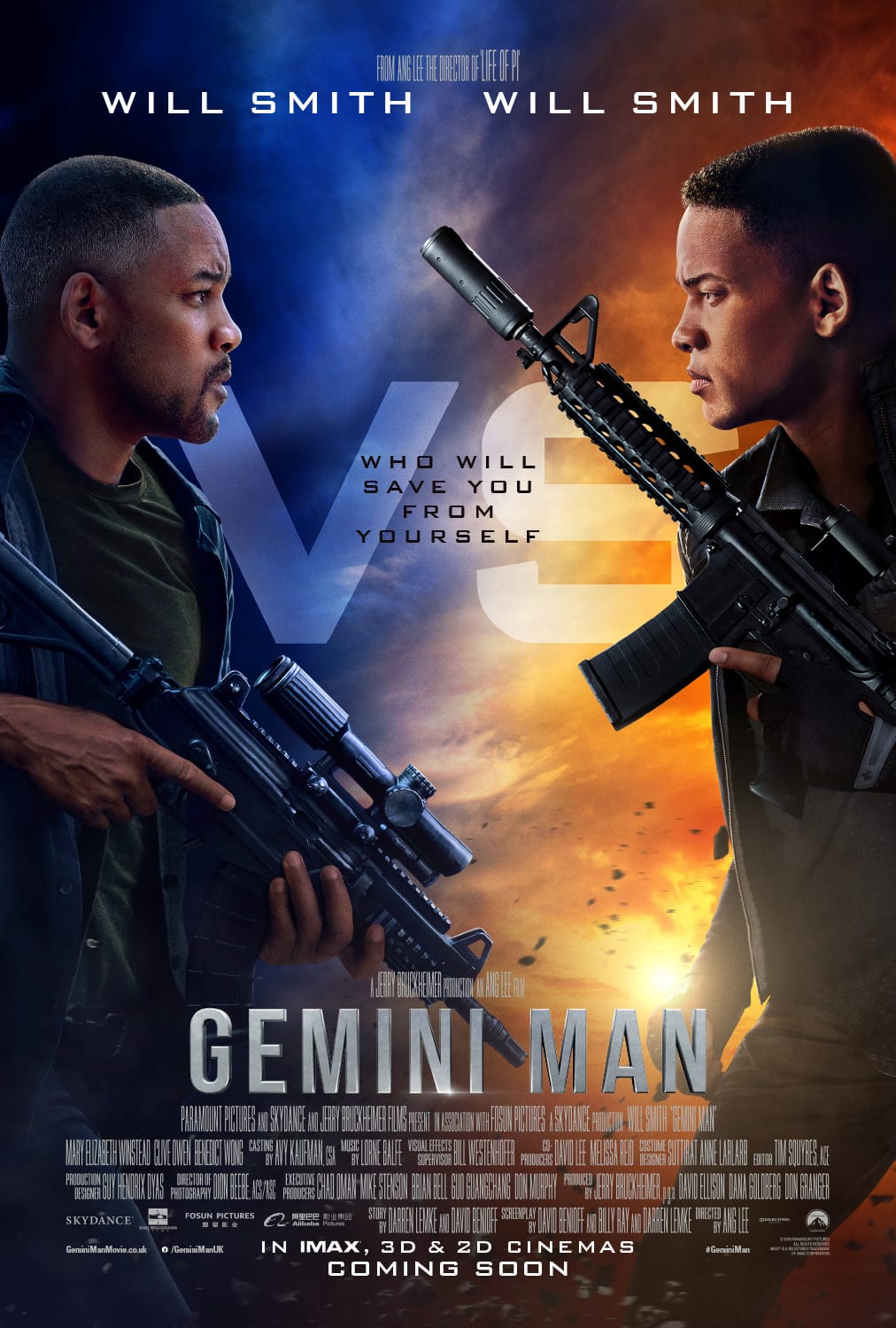 The movie follows Henry Brogan, who is an aging government assassin. He seeks to exit his career, and he finds himself fighting against a younger clone of himself named Junior. Henry is at a real disadvantage as Junior is able to predict his every move. Henry must discover the truth behind Junior’s creation and save him from going down the same path as he did. He must fight against a corrupt system that is focused on killing him at any cost.

Cast—
The cast of the movie features some really well known actors and Will Smith is the best known amongst the others. The success of the movie will be largely dependent on the performance of the cast. Here is the cast of the movie in full—
Will Smith as Henry Brogan
Will Smith also portrays Junior
Mary Elizabeth Winstead as Danny Zakarweski
Clive Owen as Clayton “Clay” Varris
Benedict Wong as Baron
Linda Emond as Janet Lassiter
Theodora Miranne as Kitty
Douglas Hodge as Jack Willis

The film was originally conceived all the way back in 1997. There were several directors were attached to it at different times which included Tony Scott, Curtis Hanson, and Joe Carnahan. A lot of actors that included the likes of Harrison Ford, Mel Gibson, Clint Eastwood, Arnold Schwarzenegger, Sylvester Stallone, and Sean Connery, were set to star.