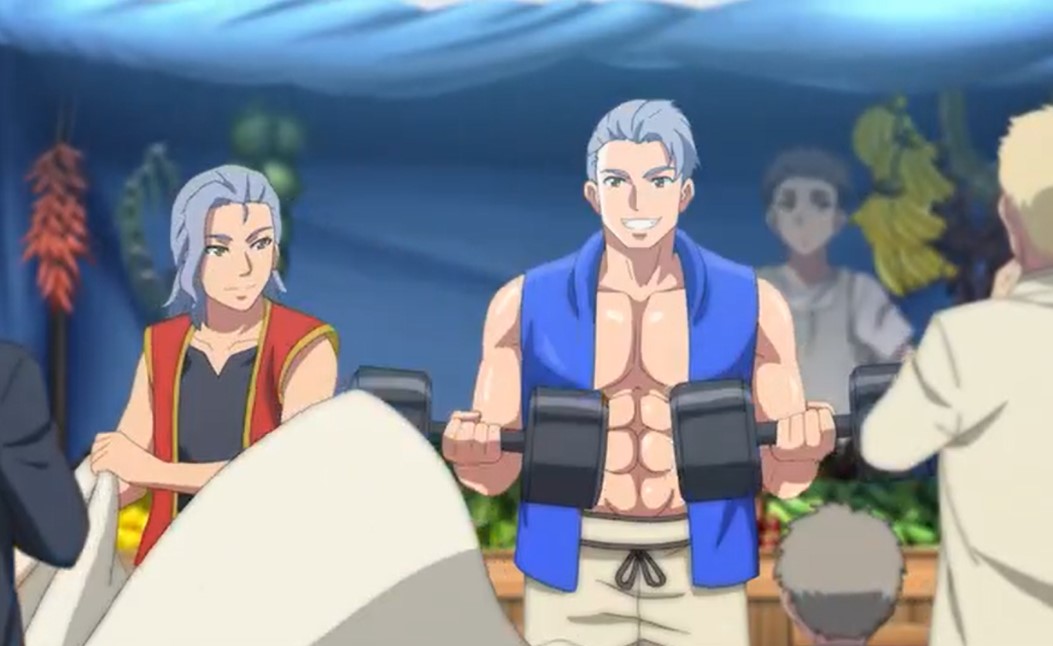 Elain is walking on the street she notices the book of the Adventure of Fran on sale and she starts to think if it is like the Adventure of Nike. She took the book and opens it trying to find if it will interest her. On the first page, she saw the picture of Fran and notice that she looks like Nike and it reminds her of a country that she stopped by six months earlier. It was a country far away from where she is and it is called Royal Celesteria. Elaina decided to travel to that country and when she is there she witnesses mages doing their tricks.

She comes across a guy playing with fire and the other one controlling a teddy bear using his magic. The other guy wraps a veil on a skinny guy without muscles and when he unwrap it then appears a handsome hunk lifting weights. The citizens are happy being entertained with the powers of the mage.

The Journey of Elaina Episode 6 Recap

The Journey of Elaina Episode 6 will be released on Friday, 6 November 2020, at 9:00 PM JST. This Anime will release its latest new episode every Friday make sure to watch out for the spoilers of the next episode when you continue. Watch The Journey of Elaina on Funimation. Let’s take a look at the recap and preview below. 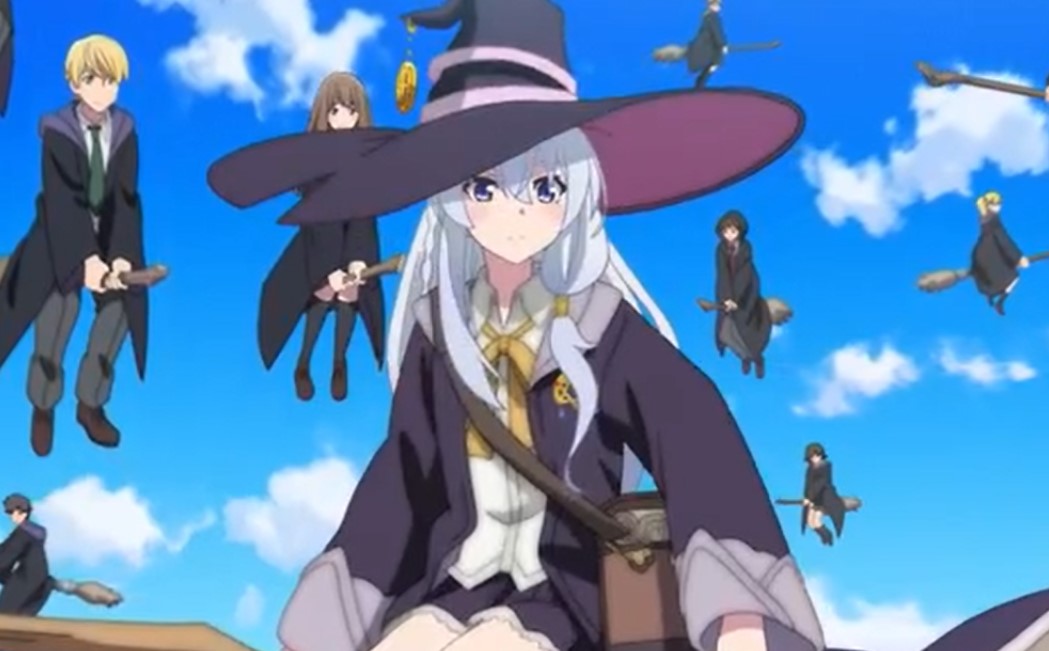 Previously on The Journey of Elaina Episode 5

Sometime later Elaina visited Royal Magic Academy and use her magic stick to create a spell that opens the entrance. The guard came telling her that no trespassers are allowed and he notices that she is a witch then he apologizes. The guard told her that no one is allowed to enter inside without permission. Elaina asks not even witches and he replied yes. Elaina decided to fly somewhere since she is not allowed inside but she can just look around.

While she flying in the sky she met with different mages doing their duties and she got excited then met with two students. The student told her that they are from the Royal Magic Academy and ask her if she is an Ashen witch. They ask her to come with them without asking questions and she refuses. While she tries to go her own way other students show up and surround her and said that they will catch her together. Elaina powers up her broom and starts to fly away from them and the chase after her.

They kept on missing to catch her until sundown and the teacher shows up saying they had no chance again Elaina. Elaina looks up and finds out that it is Miss Fran her old teacher and she had seen her after a few years. Elaina finally gets a chance to enter the Academy without permission since she is an old student of Miss Fran. Later the teacher and student enjoy spending time together talking about old stuff and life. Miss Fran asks Elaina what she like other than traveling and reading a book.

Elaina had no clues and she reveals that she is going to give her parting gift and she asks her to meet at the city gate tomorrow. The next day Elaina waited for her and she is not showing up. Elaina decided to leave for her next journey so that she won’t have a bad feeling because it is her who didn’t wait after waiting for too long. When she is leaving Miss Fran shows up in the sky with the students and showers her with flowers. Elaina gets excited looking at the sky and they say goodbye to each other.

The Journey of Elaina Episode 6 Preview