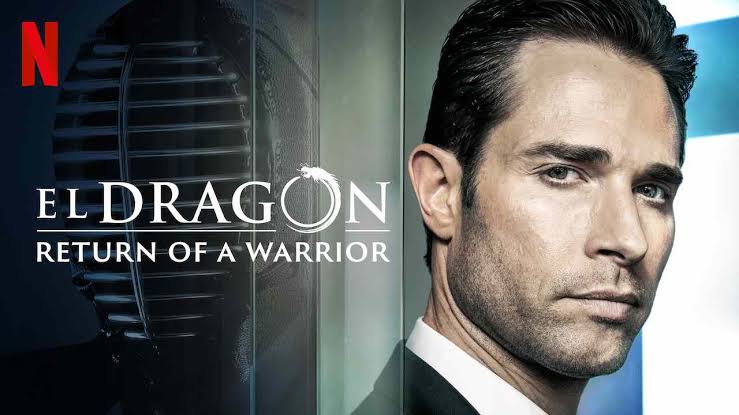 El Dragón: Return of a Warrior, or simply El Dragón, is a crime drama TV series which in Spanish-language. It is created by Arturo Pérez-Reverte for Televisa and Univision. It released in the US on 30 September 2019, and It was released through Netflix on 4 October 2019. The show was pretty good and also had a great rating of 7/10 on IMDb. The question now remains whether there will be a second season of the show on Netflix, well there isn’t anything confirmed by the streaming giants right now.

But there is a good amount of chance that second might be coming back. As at the end of October 2018, it was confirmed that Netflix and Televisa would partner again to create new content. There is a good amount of changes in it coming back because the rating of the first season was pretty good, and if we look on that bases, there is a possibility that a second season might happen. For now, you can watch the first season on Netflix. The show stars Sebastián Rulli as Miguel Garza, Renata Notni as Adela Cruz, Roberto Mateos as Epigmenio, MoncadaIrina Baeva as Jimena Ortiz. 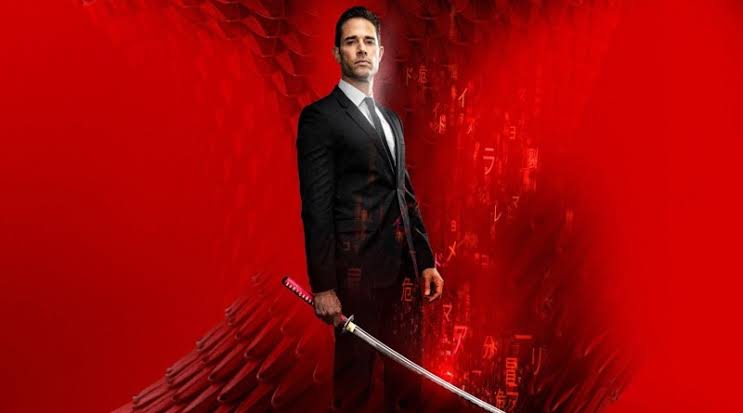 As for the plot, the official synopsis reads The series revolves around Miguel Garza, a man who, because of his physical attractiveness and mysterious way of attracting anyone who knows him. He believes that everyone revolves around him, and no one can oppose his charms. In addition to being attractive, he is an intelligent and successful entrepreneur in business. For Miguel, everything seems to take him to the top of the world, but without knowing it, his worst enemy will be ambition.”