Microsoft’s cloud streaming service that is currently available in early access across the United States, the United Kingdom, and South Korea, is about to expand in some major directions as we are about to head into 2020. The most notable addition is the inclusion of 50 new games to its current library of playable titles. 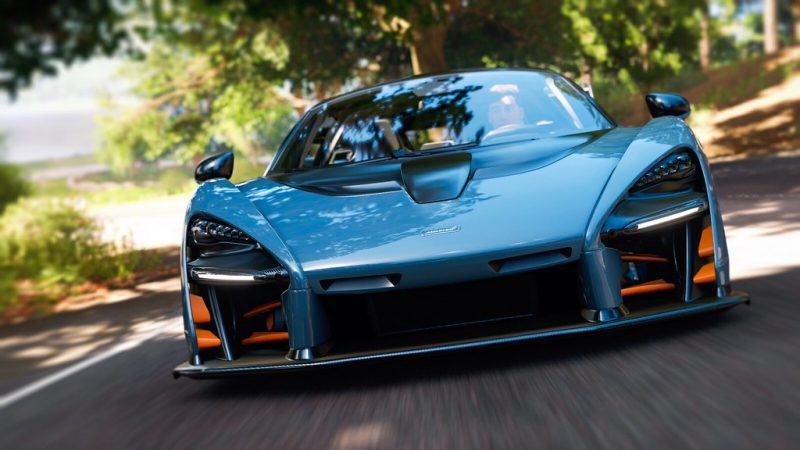 The news was revealed at Microsoft’s X019 fan event. It also threw light on Project xCloud that will be launching in Windows 10 PCs next year. Project xCloud’s preview service is also going to make way into new territories in 2020, including Canada, India, Japan, and Western Europe. Microsoft has also promised a feature that will allow the users to stream Xbox games that have or they will purchase.

The most notable additions that will be coming out are: include Devil May Cry 5, Forza Horizon 4, Just Cause 4, World War Z and Crackdown 3. There is no news about how xCloud is going to be integrated into the next-gen console.