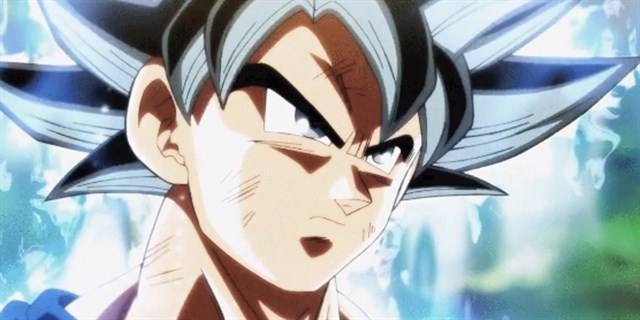 Dragon Ball Super Chapter 54 dropped earlier today and this month, we got yet another buildup chapter. Although not great, it was significantly better than the previous chapter of the manga and it featured Gohan’s fight against the henchmen of Moro, who will now return in about 2 months. We also got to see Goku continue his training with Merus, and interestingly, it was hinted that Merus is actually an Angel. With that, all eyes shift towards Dragon Ball Super Chapter 55, so let’s discuss it already! 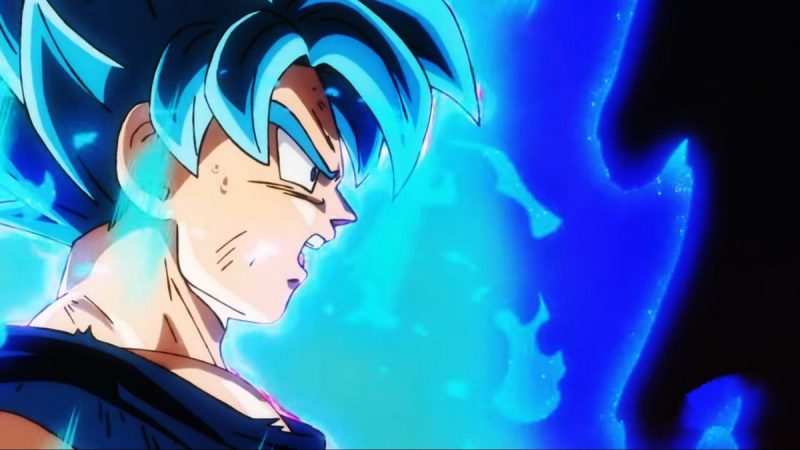 Dragon Ball Super Chapter 55 is likely going to continue from where we left off and we might see Whis and the Daishinkan talk about Merus. Who’s clearly stated that Angels aren’t supposed to get involved in good or evil, yet somehow, Merus fights for those on the good side. It seems that Merus is a curious case, and we’ll likely see this being brought up in the next chapter. We speculate that Merus is actually a half-angel, which is probably why he is allowed to do what he wants. Hopefully, we’ll also see Goku tap into Ultra Instinct, so the chapter will be fun to read.

Dragon Ball Super Chapter 55 will be out on December 20, 2019. You can read it for free on the Shonen Jump app, or MangaPlus.