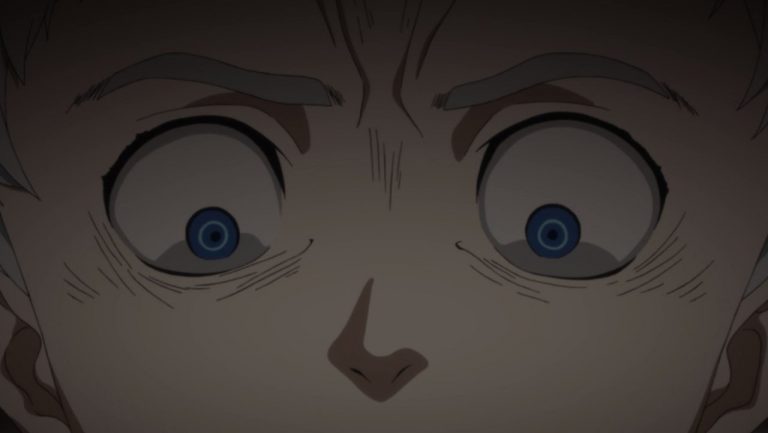 Last week, we are all introduced to Peter Ratri, the current head of the Ratri Clan. After the Queen’s annihilation, it seems like he is the final boss of the series. Just before the attack, it was revealed that he received a large army and stormed to the hideout of the Cattle Children. Where are the cattle children? And what happened to the other children who have been in the Grace Field farm? The final battle begins in The Promised Neverland 161.

It was revealed in the last chapter that Queen Legravalima decided to send 2,000 soldiers with Peter Ratri and his men. The Ratri group is trying to purge the cattle children who are hiding in the headquarters. Emma’s team managed to get meet Don and Hilda’s team. It also revealed that Norman can speak the native tongue of the demons and he communicated with Ayshe about something.

For The Promised Neverland 161, it seems like the final battle between the cattle children and the Ratri Clan will begin. The dialogue in the picture below says “Laugh or cry, this is the end.” Meanwhile, the other one says “Come on! Our family is waiting!”. We can see Norman’s group and the other people from Emma and Ray’s group in the picture, ready to storm out. 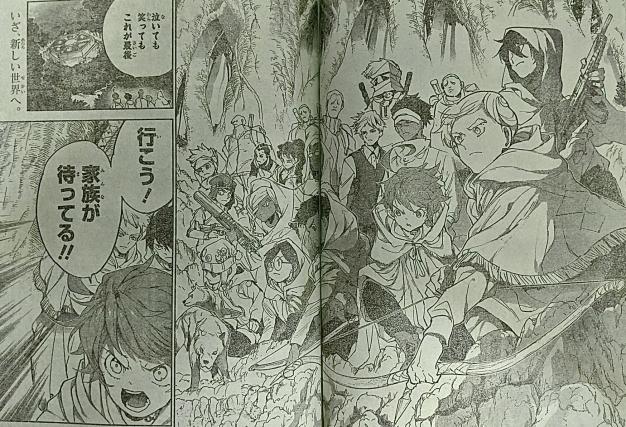 With this in mind, it seems like The Promised Neverland 161 battle will start where all began: the Grace Field Farm. It seems like Phil and the other human children left in the Grace Field farm will be making an appearance in the future chapters after this one. Its been a while since we saw the other characters. It can be remembered that Andrew once talked to Phil, and that conversation might be revealed later on. Hopefully, Isabella is still alive, the reunion would be an interesting sight to see. We’ll find this out in the future chapters of The Promised Neverland, so stay tuned.