By Rayan Sayyed
In Entertainment
on December 16, 20191 min read

Will Tommy Ever Love Lizzie In Peaky Blinders? Cillian Murphy Hopes So 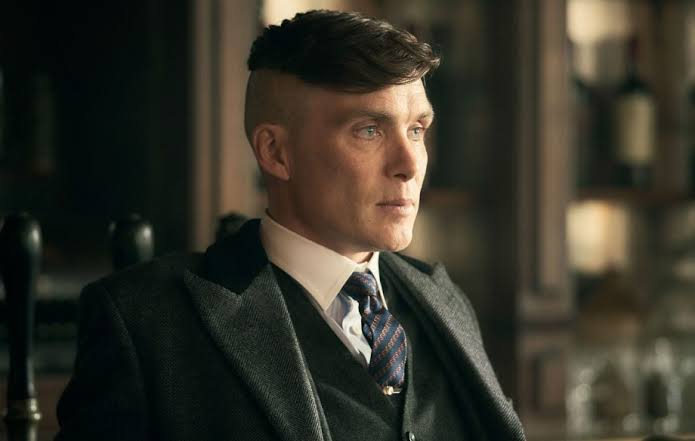 The fifth season of Peaky Blinders saw Tommy Shelby (played by Cillian Murphy) and Lizzie Shelby (played by Natasja O’Keefe) as a married couple. The sailing has not been very smooth for Lizzie’s marriage, and fans wonder if Thomas could ever love his wife, Lizzie.

The story in the fifth season reveals that Lizzie and Tommy Shelby marry after having their daughter, Rubie. Lizzie moves in with Tommy in his grand manor house in Birmingham and helps raise her daughter and Tommy’s son Charles.

Lizzie confides in Linda Shelby and reveals that she has difficulties in her marriage. Their relationship is filled with strain as Thomas still hasn’t been able to get over Grace and continues to mourn the death of his ex-wife.

Thomas is always too busy with the business for their family, so much so that Lizzie debates divorcing him when she finds a lawyer in London. However, she ultimately decides to not separate from Thomas, provided that he doesn’t get into an extramarital affair.

Thomas was even planning to kill Oswald Mosley earlier than planned, just because Oswald had insulted Lizzie.

Moments like these made fans wonder if there could be love blossoming between the two. Thankfully, Cillian Murphy dropped a hint about the matter in a Ask Me Anything thread on Reddit earlier this year.

Reddit user u/Debmat49 asked Cillian if he thinks Tommy will show love to Lizzie. He wrote, “Do you think Tommy will ever love Lizzie as much as she deserves?” Cillian replied to the question, writing: “I hope so (as much as Cillian does).”

After this response from the star of the show, fans are hoping that love could develop between the two’s relationship.

Filming for the show is expected to start at the beginning of next year. It will be interesting to see how the relationship turns out in the next season. You can watch Peaky Blinders on Netflix. Stay tuned to Otakukart for more news on the show.