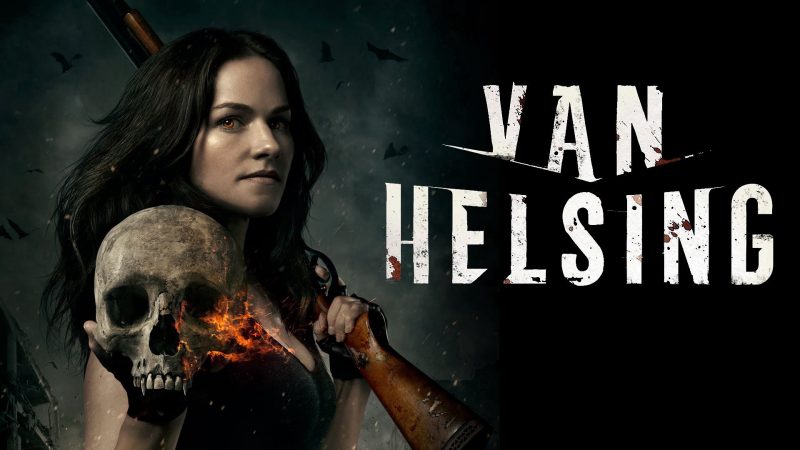 Tonight’s episode of Van Helsing Season 4 is titled, ‘The Beholder’. The premise of this episode deals with the President and Ivory trying to decipher what really happened in the Dark Realm.

‘The Beholder’ airs on Friday, December 13, 2019, on SyFy. Van Helsing belongs to the genre of Sci-fi, horror, and supernatural. The said episode airs on SyFy in the US at 10:00 pm. The runtime of ‘The Beholder’ is 45 minutes. The show is created by Neil LaBute. The previous episode was called ‘Three Pages’ and it aired on Friday, December 13, 2019, on SyFy. It’s plot dealt with the deals with the sisters preparing to open the portal to the Dark One. It was directed by Shannon Kohli and written by Jonathan Lloyd Walker & Gorrman Lee.

‘The Beholder’ airs on SyFy in the US at 10:00 pm. You can purchase Van Helsing off of Amazon. Tonight’s episode will also be available on NBC. For now, you can stream all the previous episodes on NBC’s website.

The show Van Helsing deals with the protagonist Vanessa Helsing, who is a distant relative of famous vampire hunter Abraham Van Helsing. Upon her resurrection, she finds that vampires have taken over the world. She is humanity’s last hope to lead an offensive to take back what has been lost.