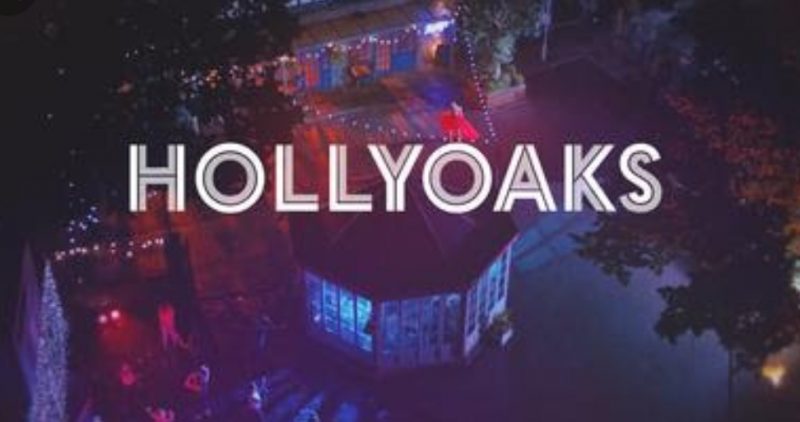 The lost child of Martine Deveraux has been a mystery, which will be visited by Hollyoaks. A new fact also came up about Martine’s another child while she was looking for a bone marrow donor for Walter. However, the plot has recently begun to focus on her son Mitchell’s secretive affairs with Scott Drinkwell. When talked to actress Kelle Bryan, she ensured that with Christmas, her character would be bringing something special and eventful.

Kelle shared how the Deveraux family adores the Christmas season. Hence, it will bring with itself some special stuff on the show. She further reported that Walter will be playing amazingly as the daddy and will be at the driving seat, which will make a perfect Christmas setting worth watching. The interesting twist will be introduced when Martine’s son, who she has been hiding for her entire life, will come to light.

Martine’s regret of hiding the child

Martine has lived a regretful life since she decided to give up a child. She felt like the decision was not in her control. This is because she was young and vulnerable and hence did not got enough say to do what she wanted. The one thing for which she mourned the most was the feeling of lack of strength and determination that was needed to take a stand for herself and her child. Christmas will put light on the entire story of her missing child.

On the other hand, there is Bryan who is concerned about what will Martine think when she founds out that Mitchell has been dating Scott secretly. Kelly insisted that Martine will be able to digest it and will be proud of it for Mitchell has proved to take a stand for himself. In short, it is expected that Martine’s feelings won’t change for his son. No wonder, kelly is a big Mitchell can and would love the reunion of Martine and Mitchell.