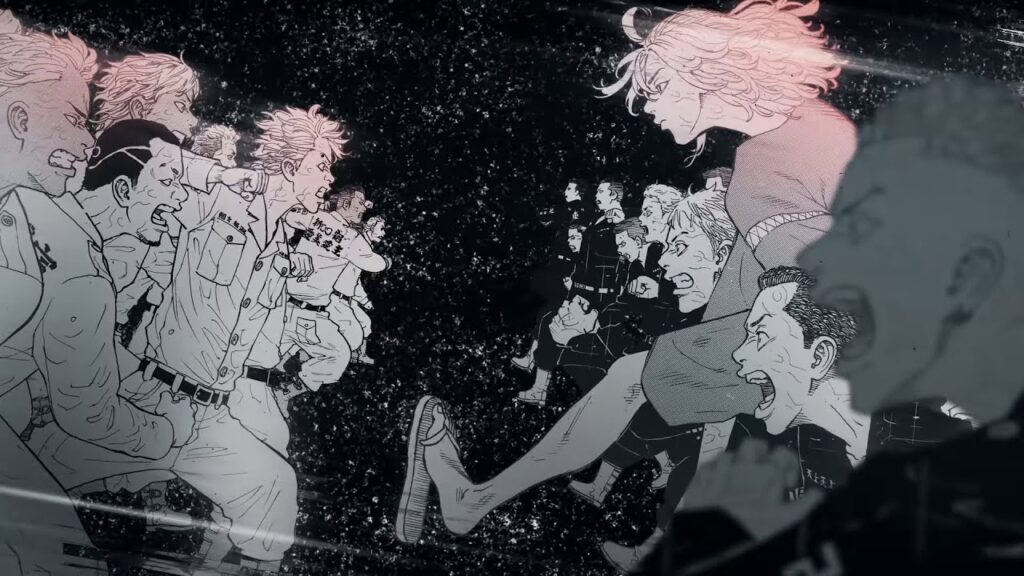 After a lot of anticipation, the anime version of the popular manga, ‘Tokyo Revengers’ is all set to release the next year, as announced by the official source. Written and illustrated by Ken Wakui, the manga has remained on talks among the fans since the time it first debuted, so it doesn’t seem hard to predict that the upcoming anime will top the charts too. Directed by Koichi Hatsumi, the upcoming adaptation will be produced under the studio, Liden Films, while Yasuyuki Muto has given the screenplay. The character has been designed by Keiko Ōta, while Hiroaki Tsutsumi has given the music. So without any further ado, let’s begin with it. We will be guiding you through all the required information about the upcoming anime.

The anime version of Tokyo Revengers has been dated for an April 2021 release on Crunchyroll. The official announcement for the anime adaptation was made back in June this year. The manga series will also have a live-action movie, which was announced in February this year. The movie was scheduled to premiere in October 2020 in Japan, but the filming had to be stopped temporarily owing to the Coronavirus outbreak. Later, in June, it got delayed for an indefinite period of time since the production was still on a halt. However, there is no such case with the anime, and it will probably come out as planned. We are yet to receive the exact date of the premiere for the show, but rest assured since we will inform you with the updates as soon as possible. 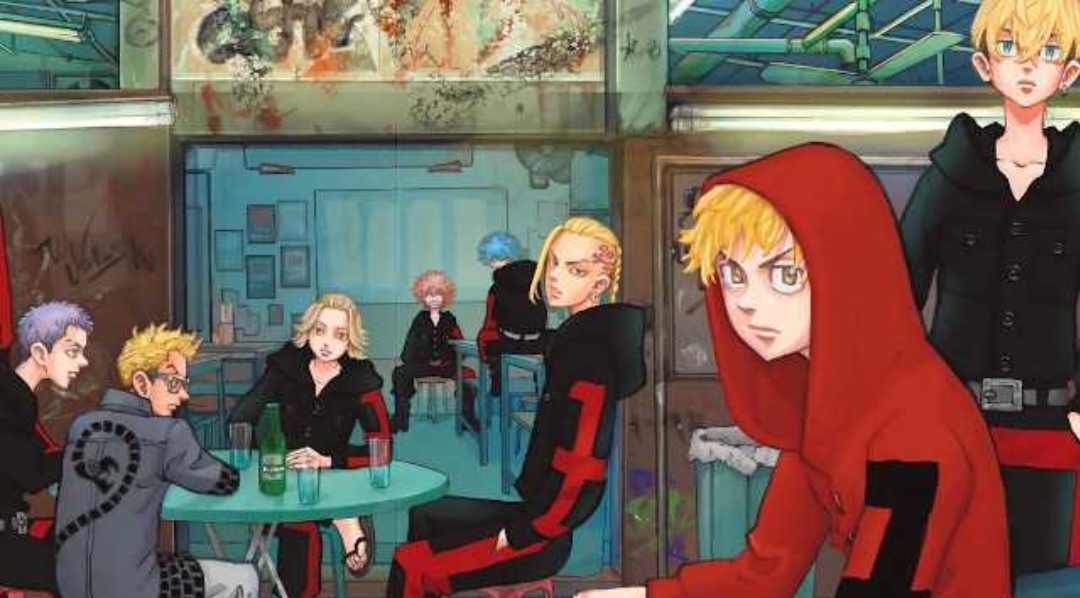 The action science-fiction series begins with Takemichi Hanagaki, who is currently at the lowest point of his life and cannot see things getting better soon. When he comes to know that his former girlfriend, who is also his first love, Hinata Tachibana, has been killed by the Tokyo Manji gang, a group of bandits taking pride in stealing Tokyo’s peace for years. At the same time, he is devastated upon hearing the news; things take a sharp turn when Hanagaki somehow jumps back twelve years into the past when he was still in a relationship with Hinata. Hanagaki makes up his mind to save his love this time and change the future for good. However, it is not going to be an easy task, as many obstacles are lying ahead of him.

The anime’s official trailer has already been dropped, and you can check it out here for a better view of the storyline.