How James Gunn Pitched the Idea for Guardians Of The Galaxy Volume 2! From a 19 page document to 7 words!

James Gunn, who is known for critically acclaimed Marvel movies like Guardians of the Galaxy Series and the upcoming DC’s The Suicide Squad, recently revealed how he approached Marvel Studios and pitched the idea for the second volume of “Guardians of The Galaxy.” The explanation was quite hilarious, and we can’t debate how the movie, even after following a simple plot, made millions of dollars and was praised and applauded by the fans.

The first volume of  Marvel’s Guardians of The Galaxy earned $772.8 million, while the following second volume garnered $863.8 million. The success of the first Guardians Of the Galaxy helped James Gunn earn full creative control over Volume 2 and the upcoming Volume 3 of the series while Gunn also continues to work on other projects. 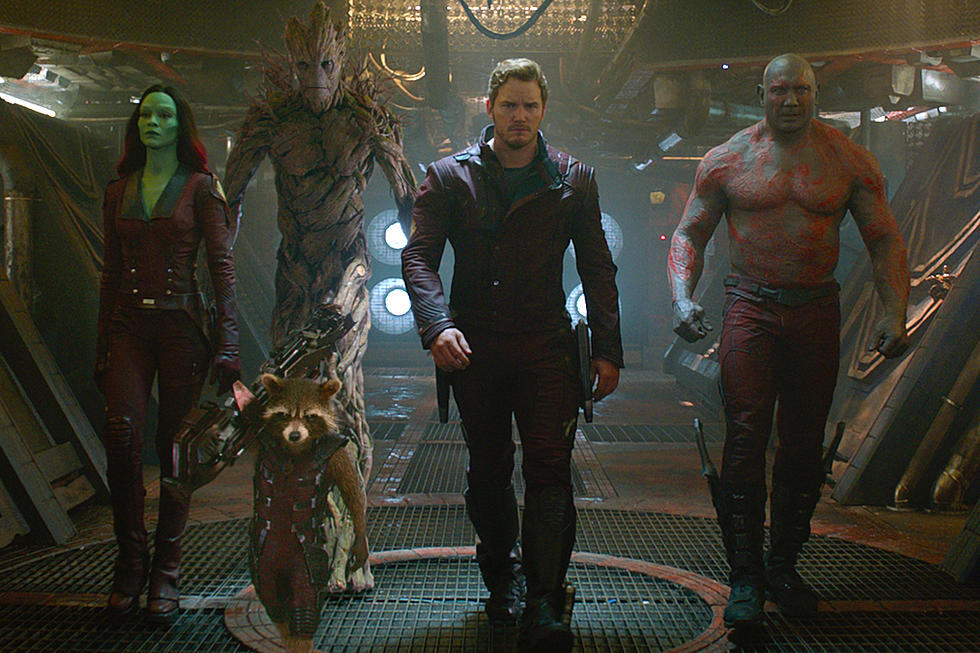 The success of the first volume of Guardians of The Galaxy was followed into the next volume, with James Gunn having full creative control and bringing everything he can to the table. The directorial venture resulted in another superhit movie for Marvel Studios, amassing a huge appreciation from the fans. The actors were heavily adored and applauded, and the plot was very emotional for the fans, which resulted in success for the movie.

While answering a few questions on Twitter, James Gunn was asked by a fan how he pitched the idea for the second volume of The Guardians of the Galaxy. Gunn answered hilariously by comparing how it was different from the predecessor. James Gunn compared both movie’s pitch and told how it took only 7 words to get a thumbs up from Marvel. James Gunn remembered and shared how he addressed marvel; in the tweet, he said,” His dad is Ego the Living Planet! Marvel was like, “Cool, go!”

My pitch for Guardians was a 19 page document on the visuals, a huge sequence I storyboarded (the escape from Morag) & a whole presentation with visuals & references & actors. My pitch for 2 was basically, “His dad is Ego the Living Planet!” Marvel was like, “Cool, go!” https://t.co/bltLnybdpA

So let’s be honest, James Gunn himself is a skilled director when he gave such an amazing result in Guardians Of The Galaxy Volume 1. Apart from this, he was already known for directing movies like “Slither” and “Super” while also serving as a writer on movies like “Dawn of the Dead” and “Scooby-Doo” series.
On the other hand, Guardians of the Galaxy were heroes who have never been featured heavily on big screens or small screens before. People hardly knew about them unless you are an avid Marvel fan. So, James Gunn had done a pretty good job of introducing them to the universe as they were accepted and loved instantly as a group of notorious anti-heroes who are serving to save the galaxy. 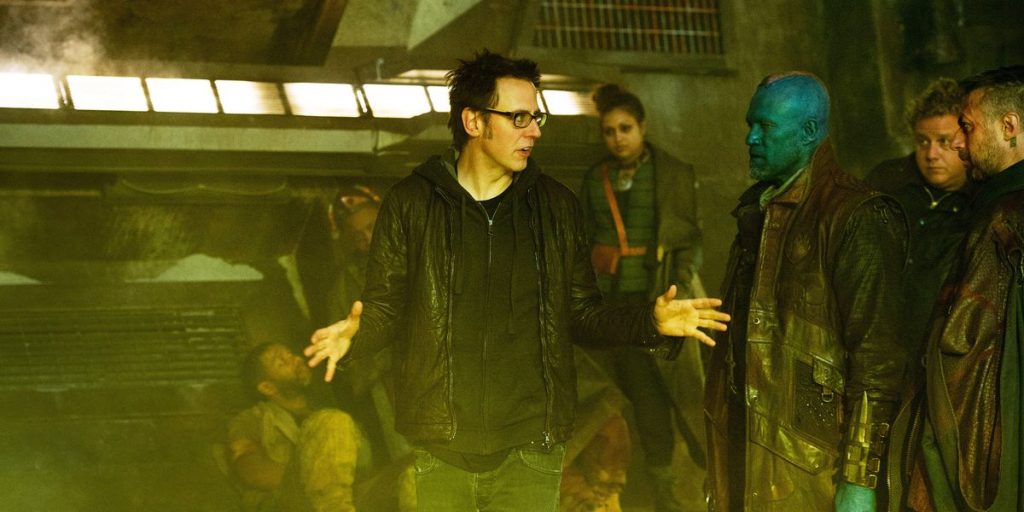 Apart from the talents, James Gunn was having a rocky relationship with the Marvel studious when the studios fired him for some tweets from his past that came to light. The decision was met by a shock and downright mayhem from the fans. Warner Bros. and DC later hired James Gunn to direct the next The Suicide Squad reboot/sequel in 2021. After realizing how James Gunn is an integral part of the creative genius behind the Guardians of the Galaxy series and how the absence of Gunn could affect the upcoming third volume, Marvel decided to bring him back into the frame as soon as they can,
So the above tweet kind of sums up why James Gunn needed only a few words to get a “Go” from Marvel Studios. The Guardians of The Galaxy director has proved his worth among the giant studios and why he fits an important piece in these movies’ success.
James Gunn is currently directing Warner Bros and DC’s Suicide Squad, which is set to release in 2021, and Marvel’s Guardians of the Galaxy Volume 3, which was initially part of phase 4 but now aims to release somewhere in 2023.
Stay tuned for more updates.
ShareTweetPinShareShare
Previous Post

Top 30 Anime just like “My Hero Academia!” Shows Similar to The Superhero Anime!

The Royal Treatment is one of the most light-hearted and beautiful movies on Netflix. All the fans showered their love...

Departure is a 2019 suspense drama television series developed by Shaftesbury Films. It premiered on July 10, 2019, and was...