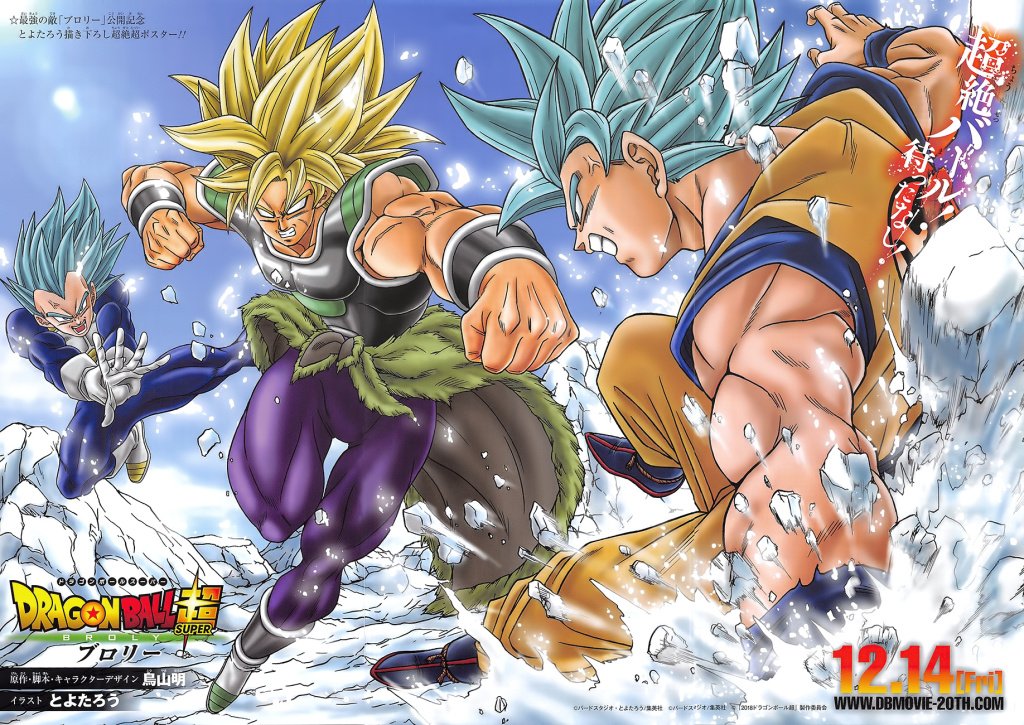 After Battle of Gods and Resurrection F, this is the third movie that directly tied to the main story of the Dragon Ball world. The movie is set after the events of the Tournament of Power and follows the story of a Saiyan named Broly. The main focus of the movie is on Broly, and we see him fight against the two other popular Saiyans in Goku and Vegeta. 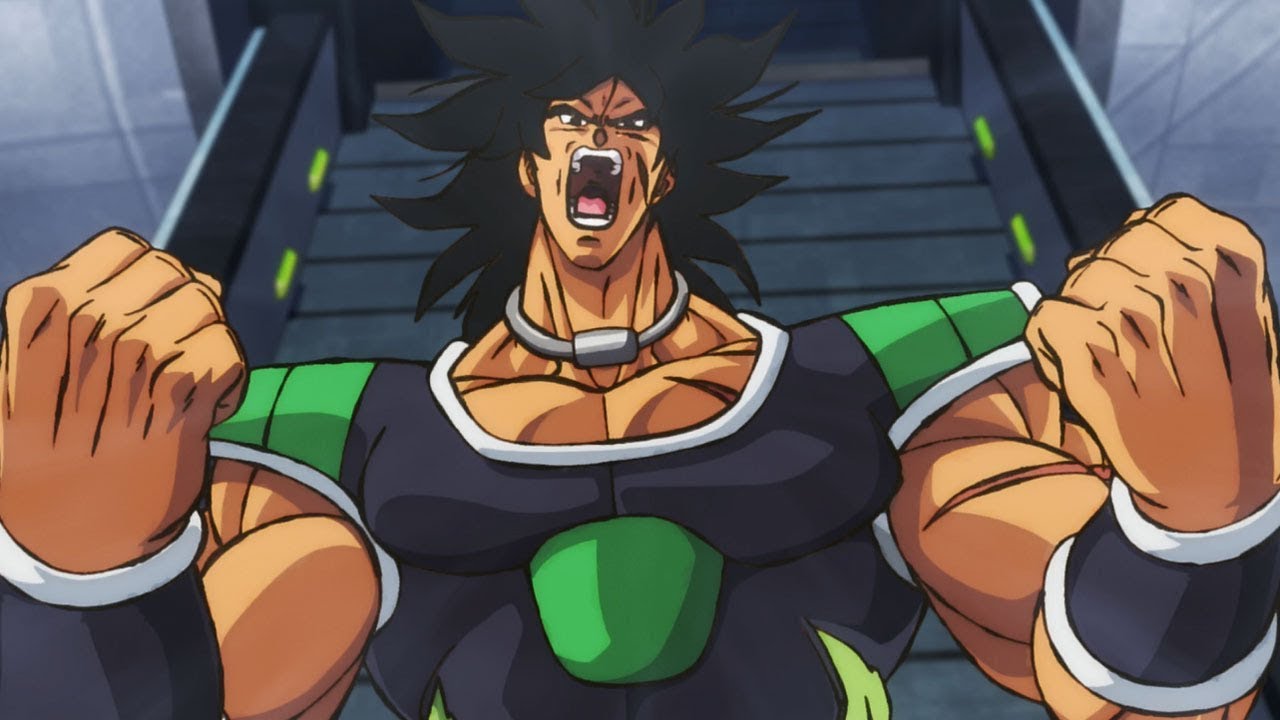 When Dragon Ball Super: Broly was in production, we heard about the ambitious that everyone who was working on this movie had, and they wanted to revolutionize Dragon Ball and breathe new life into it. At the same time, we were told that the movie also aims to be the most successful Dragon Ball movie in the history of the franchise.

It turns out; the movie did achieve all those goals as Dragon Ball Super: Broly recently became the fastest grossing Dragon Ball movie ever after earning more than 2 Billion Yen (US 18.1 Million $) in the opening 11 days. The movie has also sold more than 1.5 million tickets so far, and we still have a lot of premieres to go through.

The film also topped the Japanese Box Office in its first weekend after it opened in theatres on December 14, and sold more than 820,000 tickets. It went on to earn more than US$9.26 million in just the first three days after the opening.

Dragon Ball Super Broly’s script was written by Akira Toriyama himself, as he made several changes to Broly’s character. The movie’s biggest asset was Naohiro Shintani, who replaced Tadayoshi Yamamuro as the character designer. After a strong showing in One Piece Film Z, Tatsuya Nagamine was given the responsibility of directing the movie. Kazou Ogura served as the art director in the movie, while Norihito Sumimoto returned to compose the music for this film. The theme song of the movie is called ‘Blizzard,’ and was performed by Daichi Miura.