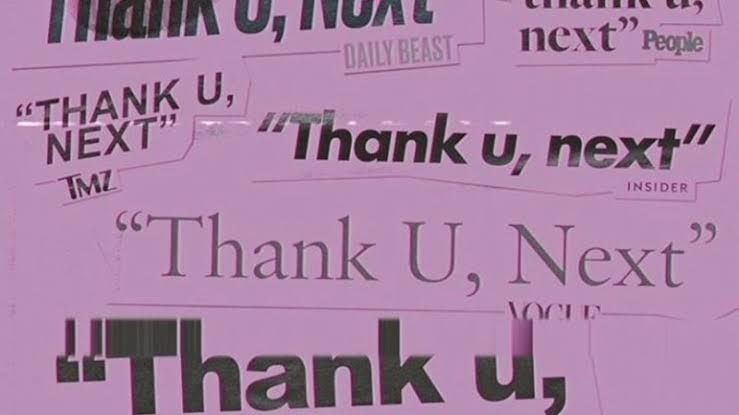 Ariana Grande has been in news throughout this year. However, one of the main reasons is her boyfriend Mac Miller’s death. It would have been the worst time for her and she even decided that she will take a break. Nonetheless, soon she said that she is working in the studio and releasing some music. She even released her Sweetener world tour dates and schedule for 2019.

Ariana Grande then dropped single track “Thank U, Next” which was exceptionally successful. The track topped Billboard charts and is still ruling the charts. The single was the title track from her next album “Thank U, Next” and people are waiting for the album. There have been a lot of rumors regarding thebut still, there is no specific date available to anyone.

Nevertheless, we are here to drop a date which is most probably the date of release. When I simply searched on Google, thewas shown 25 January 2019. So, we are three weeks away from listening to the next Ariana Grande album. 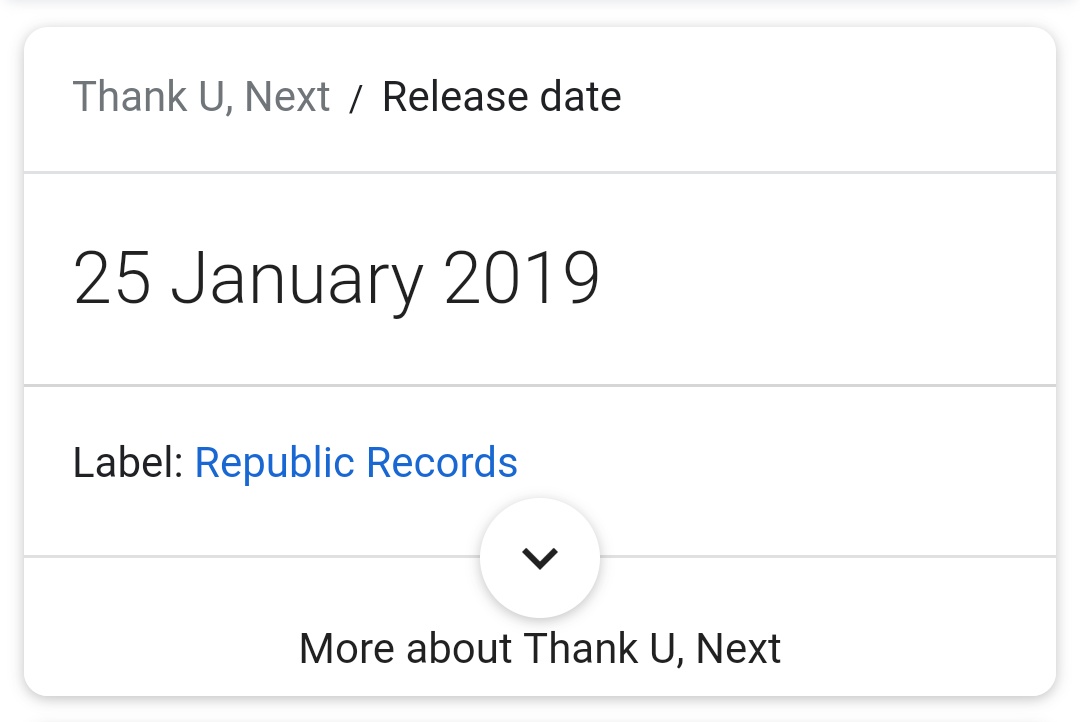 Ariana has said that the album will have a lot of meaningful lyrics and some sad tracks too. It was very obvious because her boyfriend’s death would be reflected in her work. Also, there will be a total of 13 tracks including the title track. Not all the track names are revealed, but a few are confirmed which are as below!

Additionally, Ariana confirmed that there will be no collaborations in her next album. So, she is the only one who is going to be in the whole album. Her music is amazing and I do not even think she needs anyone else!