Tom Hanks, the American superstar who is known for widely acclaimed and beloved movies like Apollo 13, Forrest Gump, and Toy Story series to name just a few, recently shared his views on the survival of theatres because of the Covid-19 environment during an interview for his latest theatre release “News Of The World.” The 62-year-old actor addressed the year that saw many movies and shows getting delayed or canceled. Tom Hanks shared his belief of how streaming services are just a minor and temporary switch until the Coivd-19 situation is under control. Big production houses like Marvel Studios are the major trump cards in bringing the people to the theatres.

Here we are breaking down what Tom Hanks had to say about the survival of theatres during the Coivd-19 times and his latest release in an interview with The Collider.

Also Read: ‘Tom Hanks’ Why He Hates Playing The Bad Guy In Movies

The Interview of Tom Hanks with Collider 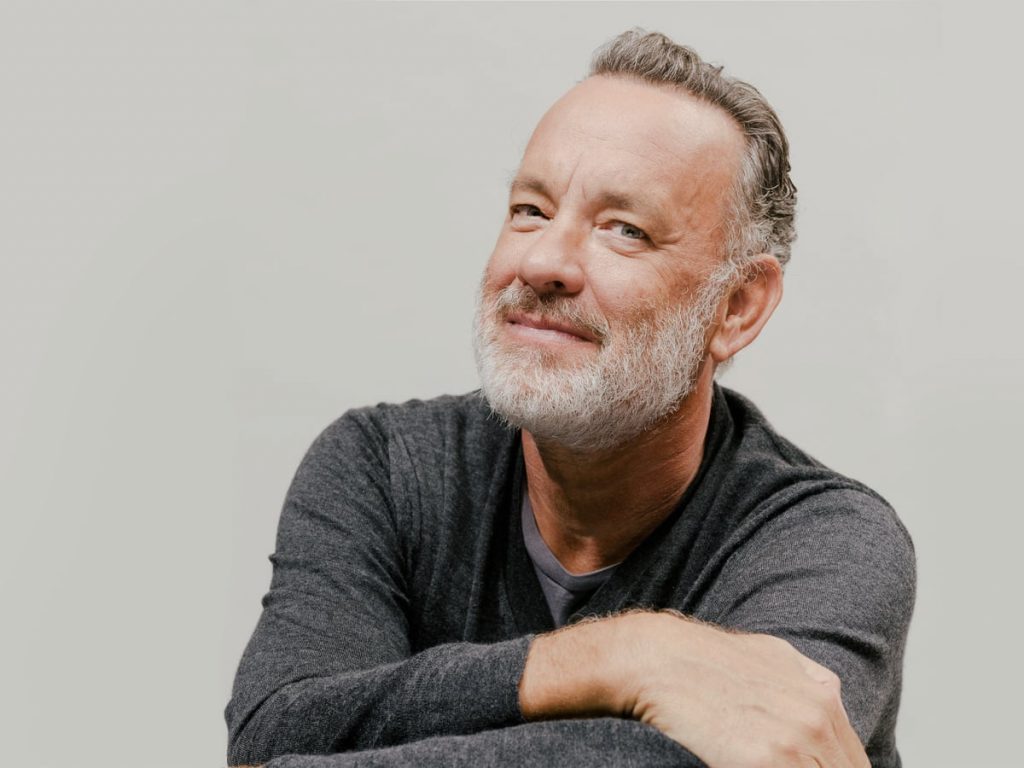 While speaking on an interview with The Collider, one of the first questions asked to Tom Hanks was about the survival of theatres after the rise of the streaming services and their impact this year. The legendary actor explained how the streaming services had brought about the change, and he believes it was sooner or later. To the question of cinema’s existence, Tom Hanks replied confidently, stating that the theatres will survive once they are fully opened to services. According to the freedom they are given to provide the content. Tom Hanks gave Marvel Studios an example as one of the big franchises that will look for big-budget business and attract a huge number of audiences to the theatres.

Tom Hanks quoted, “A sea change was due, anyway. It was coming. Will movie theaters still exist? Absolutely, they will. In some ways, I think the exhibitors, once they’re up and open, are going to have the freedom of choice of what movies they’re going to play” talking about the existence of theatres.”

While referring to production houses like Marvel Studios, Tom Hanks quoted, “Big event motion pictures are going to rule the day at the cinemas. ‘News of the World’ may just be the last adult film about people saying interesting things that are going to play on a big screen somewhere, because after this, to guarantee that people show up again, we’re going to have the Marvel Universe and all sorts of franchises.”

Tom Hanks further suggested that franchise films are the ones that are made for the big screens in the new sea change, and on the other hand, smaller films are the ones that are adjusting to the streaming services. Tom Hanks further stated that franchise films are written to be large and expected by the viewers to be large, so they can’t be enjoyed watching at home’s comfort. Tom Hanks continued stating that the sea-change of Covid-19 will bring many movies to the streaming world as these small scale movies are meant for someone’s widescreen flat TV at home.

Tom Hanks quoted, “You want to see them write largely because watching them at home on your couch actually might diminish them somehow in their visual punch, but the sea change that has been brought by COVID-19 has been a slow train coming. I think there will be an awful lot of movies that will only be streamed, and I think it will be fine to see them that way because they will actually be built and made and constructed for somebody’s pretty good widescreen TV at their home.”

Tom Hanks recently stars in his latest theatre release, “News Of The World,” which was released on December 25, 2020. News Of The World focuses on the story of a Civil War Veteran named Captain Jefferson Kyle Kidd, who comes across a 10-year-old who was taken by Natives. Thus, Captain Jefferson goes on a journey to return to her home, passing through the harsh Texas, which soon turns into a survival battle.

On the other hand, Covid-19 pandemic has definitely impacted the entertainment industry heavily. Warner Bros. has decided to release all their content slated for 2021 on HBO Max, including the likes of “Dune” and “The Matrix 4″. Although the move was criticized heavily by the theatre owners and directors, streaming seems to be the most viable, but we hope to see more movies like “News Of The World” soon joining the theatres once everything is under control. Stay tuned for more updates.