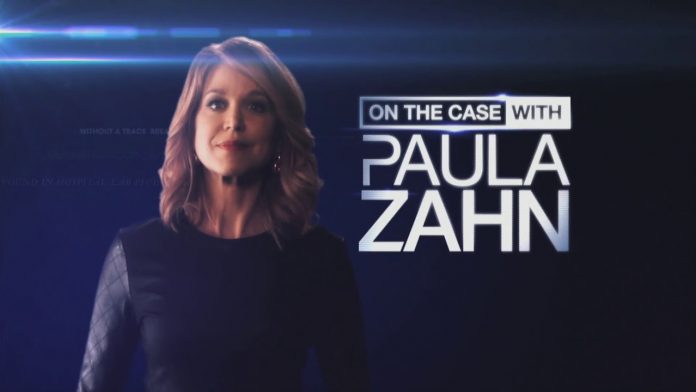 On The Case With Paula Zahn opens tonight with episode 11. The premise of this episode deals with something titled, ‘Betrayal in the Mountains’. The plot is centered around a young woman’s body is found at a popular campsite in the Rocky Mountains, marking the beginning of a terrifying murder mystery.

On The Case With Paula Zahn airs ‘Betrayal in the Mountains’ airs tonight on Sunday, December 29, 2019. The show belongs to the genre of Current Events, Interview, How To/Do It Yourself, and News. The episode airs on Investigation Discovery, in the US at 10:00. The runtime of the said episode is 60 minutes. On The Case With Paula Zahn is created by Scott Sternberg, Scott Weinberger.

On The Case With Paula Zahn, episode 11 titled, ‘Betrayal in the Mountains’ airs on Investigation Discovery. Other than that, the episode is available on Google Play and iTunes.

You can also catch it on investigationdiscovery.com and VUDU.

On The Case With Paula Zahn deals with people who are personally affected by tragic crimes, interviewed. The host Paula Zahn takes audiences on a visual journey to the maddening mysteries and investigations too. The episodes are full of personal stories from the people who are closest to the cases, besides an analysis from experts. Paula allows viewers to share their experience, through multiple twists and turn until the episode reaches is over.

Jay Patel - March 29, 2020 0
In this post, we are going to talk about Keeping Up With The Kardashians season 18 episode 2 release date, preview, and streaming details....

Naked and Afraid Season 12 Release Date and Everything We Know...