‘I Am The Sorcerer King’ Chapter 72: Scans, Release Date, and Spoilers 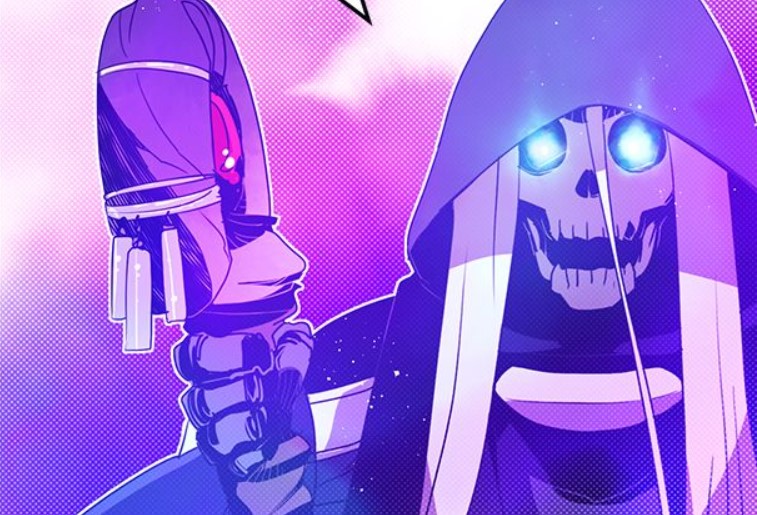 The primitive demon continues her attack on the Abhudabi presidential palace as she easily takes out the guards in the latest chapter of ‘I Am The Sorcerer King.’ Chapter 71 was released later yesterday on the 29th of December 2019. So in this post, we are going to talk about ‘I Am The Sorcerer King’ Chapter 72 release date, raw scans, and spoilers. If you do not like spoilers, you can just scroll down for more details about the upcoming manga chapters.

‘I Am The Sorcerer King’ Chapter 72 Spoilers

Paelton, one of the great wizards, is in talks with Calpisto about their attacks on humanity as they deem them a threat in the future. Meanwhile, Jin Roong confronts Calpoisto for turning Yongjeong to ruins. This broke into a fight as they both went against each other, with Jin Roong transforming into the Azure Dragon. It didn’t take long for Jin Roong to be in trouble as he was quickly surrounded by the arm, and Calpisto’s attacks were proving to be too much for him. When he fled into the sky, Paelton captured him with his gravity magic and easily immobilized him as it seems as he was defeated.

‘I Am The Sorcerer King’ Chapter 72 Release Date

This Manga releases new chapters on a weekly basis, with new episodes released every Sunday. Chapter 71 was released on the 29th of December 2019. This means that Chapter 172 will be released on the 5th of January 2020. You can use more information below to get the latest chapters as soon as they are released.

Where To Read ‘I Am The Sorcerer King’ Latest Chapters

As of now, there is no official website for you to read [manga name here] manga online, it is available on Kakao Page magazine so you can support the creators by buying the magazine. We highly advise you to support the official releases as this supports the creators.

The story happens ten years ago when the monster horde from the rift formed from space and time started attacking humans. At the same time, people have started to awaken the power to hunt the monsters and began hunting them for fame and money. Lee SungHoon, in need of money to cure his mother’s sickness, takes a dangerous job to help hunt the monsters four times a month by acting as bait. When he was heavily injured by a monster and ended up remembering about his past life as a sorcerer-king Kratraus, his overpowered magic begins to show up.