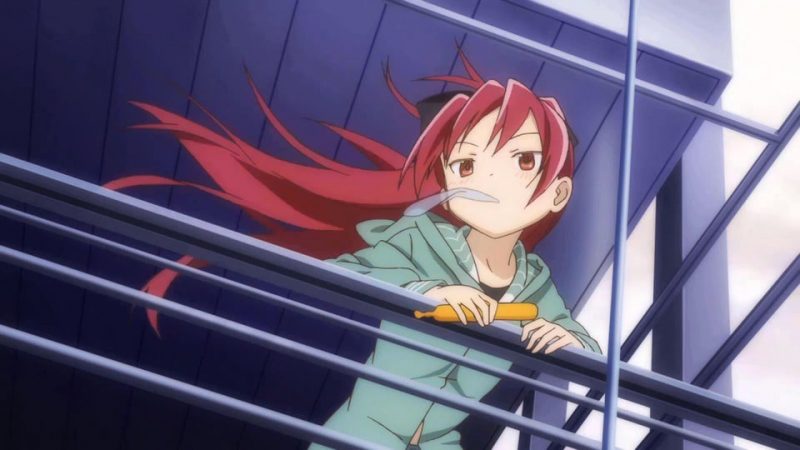 Howdy guys, In this post, we are going to talk about Rifle is Beautiful episode 12. We will also talk about an online platform where you can stream the show, as well as update and date of episode 12 of Rifle is beautiful. Before that, let’s discuss the plot this anime series-

Rifle Is Beautiful is about a girl named Hikari Kokura. She is a first-year at Chidori High who loves rifle shooting. According to the storyline, Hikari entered Chidori High because of its shooting club. Unfortunately, She finds out that the club was disclosed due to a lack of members. The story takes a turn when the teacher allows her to reopen the club by gathering more four members. Somehow. She manages to find three other girls. She realizes that she previously met them at a competition. Fortunately, The club successfully reopens, and then the story continues with the display of their shooting skillset.

Where To Watch Rifle Is Beautiful Episode 12?

You will be able to watch Rifle is beautiful Episode 12 online on Crunchyroll, FUNimation, and AnimeLab an hour later after they air in Japan. You can also stream it for free on various streaming platforms, but we highly recommend you to stream it on the official platforms only. Rifle Is Beautiful is produced by Studio 3hz Studios.