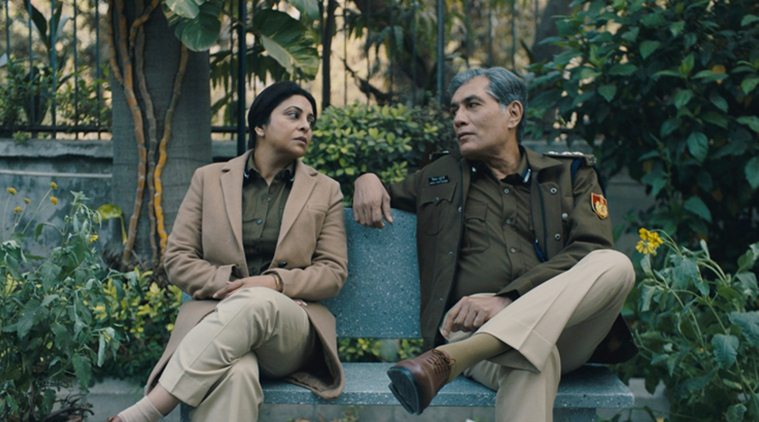 Delhi Crime is an Indian web TV drama written, created and directed by Richie Mehta. The show first came out on Netflix on 22 March 2019. The main theme of the show is based on the Delhi gang-rape case which had shaken the entire country. The producers are Golden Karavan and Ivanhoe Pictures.

Mehta is an Indian-Canadian director, popular for his movies Amal came up with the idea of Delhi Crime after a conversation with the former commissioner of Delhi Police, Neeraj Kumar. Kumar had his access to the records of the case and also introduced him to the team. He first thought about making a movie but then decided to come up with a series because all the content could not be covered in a movie.

The main stars of the show are Shefali Shah, Rashika Dugal, Adil Hussain, Rajesh Tailang who feature in the lead roles. There are many other recurring actors too like Gopal Dutt, Denzil Smith, Sanjay Bishnoi, and others. 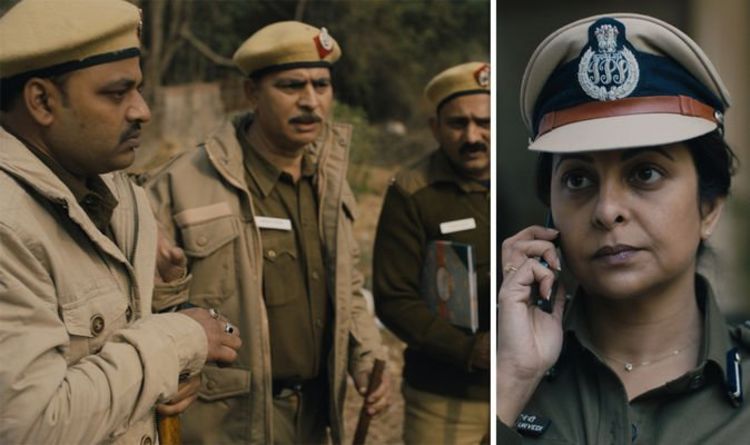 The show is based on the heinous crime that took place in 2012 in which six men had raped a young girl. She was beaten up and tortured and finally passed away due to her injuries. It gave rise to protests all over the country.

The show starts with the police discovering the rape victim. The show is packed with emotions, politics, and outrage. Netflix has brought the incident on our minds by introducing such a show.

The first season of Delhi Crime came out on 22 March 2019. The series has been divided into seven episodes and got positive received globally. Netflix has confirmed that a second season will definitely come out.

The second season will have details about the gruesome crime that took place. The officialhas not been announced but the show must out in March or April of 2020.
We willyou on any final confirmation.