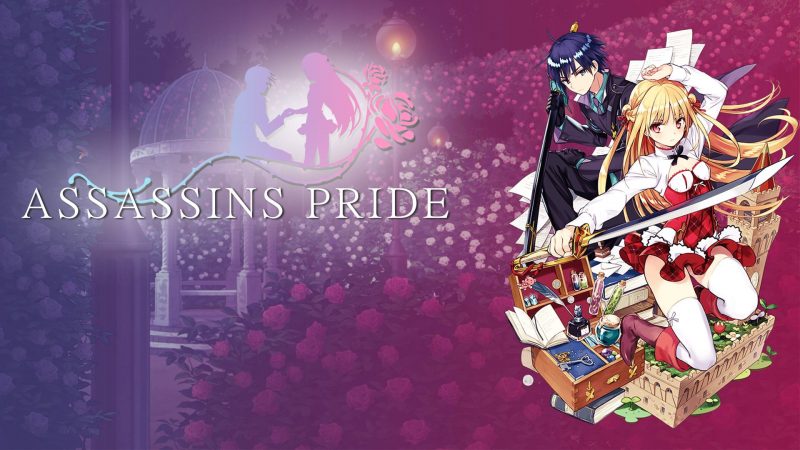 The Japanese fantasy novel series turned manga turned anime, Assassins Pride concluded its first season back in October 2019, and fans are already discussing the future of the series, and are looking forward to seeing what the team has to offer in its second season. We have gathered all the recent updates and information regarding the series, so here is everything you need to know about the possibility of Assassins Pride Season 2.

According to the latest rumors and speculations, the future looks good, and the chances of getting renewed for the seconds appear to very high, and with the current hype, it safe to assume that the studio in charge of the anime adaptation would announce about Season 2 very soon. The first season skipped a lot of content from the source materials because of the less time and this is one of the areas, the studio might look into, so a short hiatus is pretty obvious as they would want to increase the anime quality to do justice to the source material.

Another fact is that the creator is working very hard on the source material, and according to reports from Monsters&Critics, the creating is pouring in new manage materials regularly, and given the rate of the current productions of light novel materials, a third season might also release.

When is Assassins Pride Season 2 update?

According to the streaming platform, HIDIVE, the dubbed version is dubcast, and episode 10-12 is scheduled to release on 16th January. We are yet to receive a confirmation for the second season, however, according to rumors and speculations, Assassins Pride Season 2 might be released near the fall of 2020 or early 2021.