James Wan Makes His Comeback To Horror! The Director’s Upcoming Horror Movie Malignant Gets A R-Rating

Last time we saw the incredible James Wan directing a horror movie was back in 2016 with the second installment of The Conjuring Franchise. Since then, Wan has kept himself busy with high-budgeted huge franchise movies, including Furious 7 from the Fast and the Furious franchise and Aquaman from the Warner Bros. DC Extended Universe, and both big movies have grossed over $1 billion globally. After such long helming projects, James Wan is all set to make his comeback to the genre that gave him his big break in the form of Saw Series, the Insidious franchise, and the movies from The Conjuring Universe.

James Wan is returning to his roots with his upcoming directorial “Malignant” as it will be arriving in theatres and HBO Max later this year. Although there is not much revealed about the upcoming Horror venture of James Wan, so far for the fans of Horror who love it when the movie provides scares in the form of gross and gruesome scenes, Malignant is all set to be Rated- R as revealed by Slash Film. So here we are, breaking down everything we know about the upcoming James Wan’s Horror Directorial titled “Malignant.”

Malignant’s R-rating? What To Expect?

According to the official Motion Picture Association, the reason behind James Wan’s Malignant’s R-rating is that the movie is set to contain strong horror violence, strong language, and some gruesome images. This is an exciting moment for the fan of Horror as it gives the director who was known for this kind of horror to explore the territory after such a long time since Dead Silence in 2007. James Wan, apart from the gruesome action, is also known for PG-13 horror as well in the form of The Insidious series, which was brilliant in itself, and even though being PG-13, the horror factor was absolutely top-notch, making the movies commercially and critically successful. 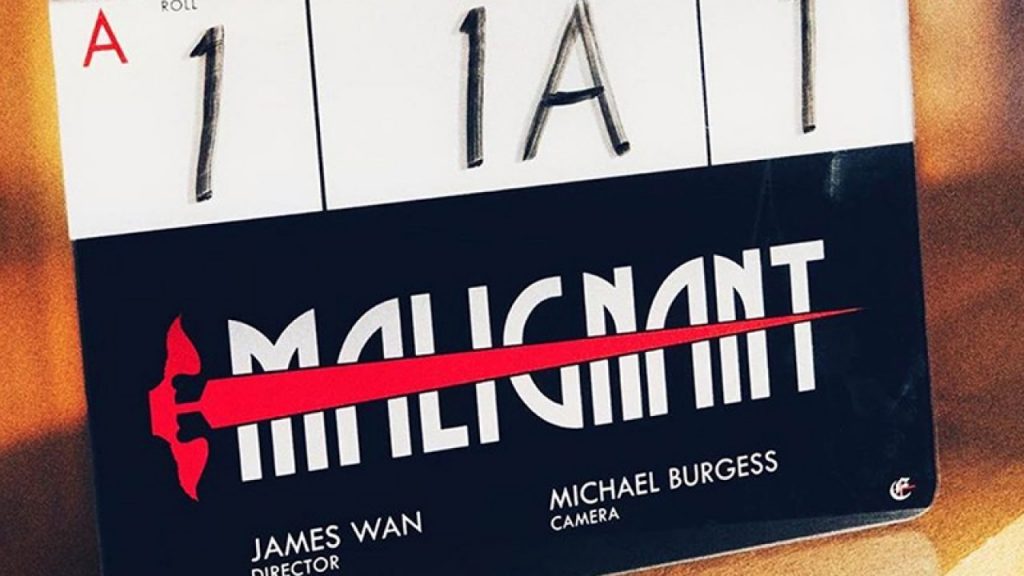 So from the success of James Wan’s PG-13 Horror movies, we can assume what wrath James Wan can bring to a Rated-R horror film in the times where he is considered as one of the top-notch directors from the genre. James Wan’s scary atmosphere and a screenplay that gets added with some gruesome scenes could bring the best out of the Horror genre, reminiscing to the times James Wan brought The Conjuring 1 & 2, Dead Silence, Death Sentence, and the very popular Saw to the screens which were all Rated-R. If you are an avid fan of horror, you can remember James Wan movies like Death Silence and Death Sentence, which gave some perfect gruesome horror back then and even though James Wan is bringing the upcoming “Malignant” which is also a Rated-R film now, let’s be honest James Wan never always relied on gruesome scenes and rather focused on storytelling and more atmospheric conditions, and that’s what made his movies successful. Even the Saw series by James Wan, which was Rated-R and remembered for its gruesome horror, didn’t have that much gross as the audience say it had.

Apart from all of this, watching James Wan going back to the roots after proving what he can do with violence would be worth seeing. It’s due time that the director is coming to Rated-R Horror after almost 13 years since Death Silence and Death Sentence came out, which had the gruesomeness on top.

The Plot, Cast, and More Details On “Malignant.”

There are not many details about the upcoming Rated-R horror directorial by James Wan titled “Malignant.” Still, so far, we know that it is an original screenplay by Akela Cooper based on an idea by Cooper, Ingrid Bisu, and James Wan himself. The movie started its production in September while concluding in December of 2019. It was all set to release on the 14th of August 2020, but the plans were scrapped as the movie became victim to one of the infamous Coronavisrus delays. 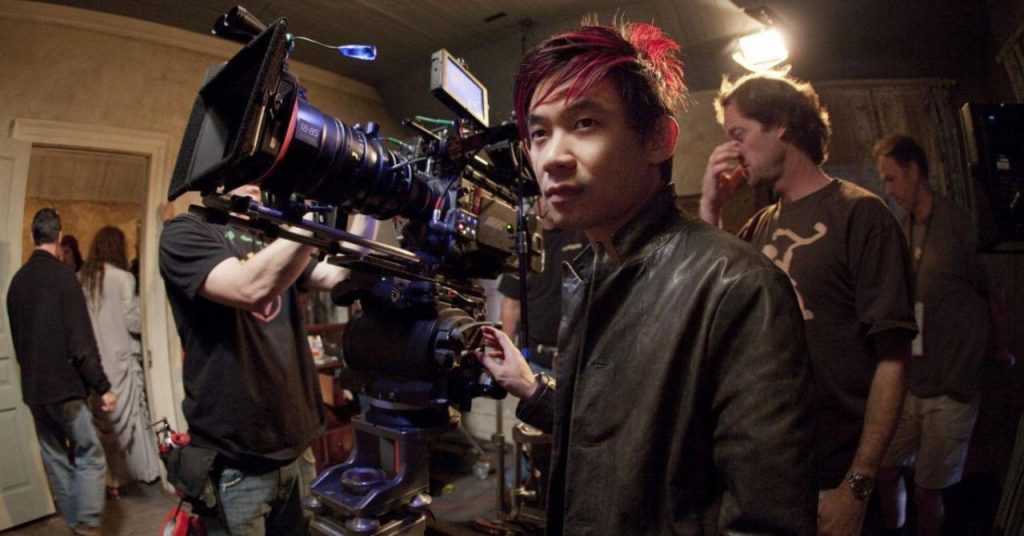 On the other hand, the movie is set to star Annabelle Wallis, known for movies like Annabelle from The Conjuring Universe and 2017’s The Mummy. The movie’s male lead is George Young, who is known for his time on the short-lived CW show The Containment. The other cast members include Jake Abel’s likes, known for appearing in Percy Jackson movies, and CW’s Supernatural, Maddie Hasson, known for the Fox TV show The Finder, Michole Briana White, Jacqueline McKenzie, and Mckenna Grace.

The story and plot of Malignant are kept under the wraps by the director James Wan. There was speculation that the movie is set to be based on Wan’s comic book titled “Malignant Man,” but the writer clarified the rumor stating that the movie is based on an original idea. There will be more updates coming on the upcoming Rated-R Horror directorial by James Wan”. Stay tuned with Otakukart News for more on Malignant.