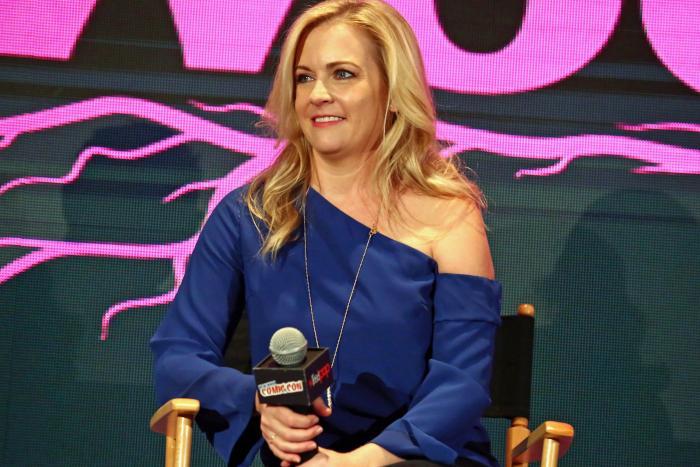 Recently, Melissa Joan Hart sat in a Podcast interview with Paula Faris of Good Morning America, and in that interview, she said a few kinds of stuff which were later interpreted as anti-semitic comments and a huge controversy sparked involving her regarding the matter. In the interview, she was talking about her son and her advice to him as he was about to start a new journey in a new school. Before that, he attended a Christian pre-school.

Melissa Joan Hart said to her son about the audience of that new school and that she was not sure whether the people over there were good people or not. She also added that they didn’t know whether they believed in Jesus or not. 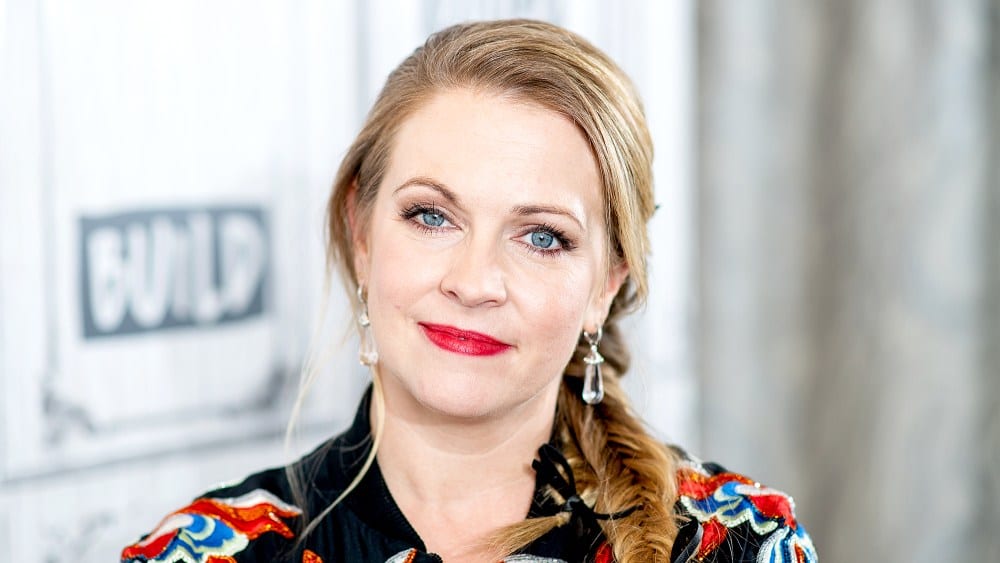 Later, she clarified her words through her Instagram account where she said that she has been studying the religion for about eight years now and she tries her best to never judge anyone. She continued by saying that she was only telling her son that they knew the people at pre-school really well but, was unaware of the new students, so she was advising her son to judge them for himself.

She also added that she never tried to imply that Christians were superiors but, she was trying to explain herself better.

However, this wasn’t taken on good terms by others, and the listeners slammed her. One said that it was not the perfect criteria to determine the character of others, and many pedo-priest are there who believe Jesus, and that’s why it was flawed thinking.

However, amid these, she also found supporters in others who said that it was good for her to raise her son according to her beliefs and that she should continue to stick on her beliefs.