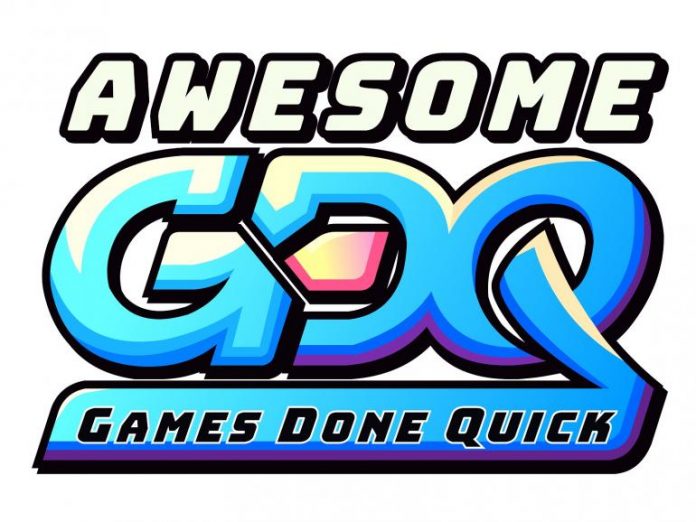 Awesome Games Done Quick has always been in the limelight for their charity. Once again, the company has proved that when there’s a will, there’s away. Recently the company has presented a precedent by collecting a whopping $3.13 for the Prevent Cancer Foundation, which is $700,000 more than the previous year’s collection.

As like every year, Awesome Games Done Quick organized a gaming marathon to raise funds for Prevent Cancer Foundation. Awesome Games Done Quick has celebrated the 10th anniversary of its gaming marathon this year. From collecting $10,000 in its very first year to raising over $1 million consistently over the last seven years, its been a very long and successful journey for the company. The company has achieved several milestones, also making more individual donations than the previous iteration.

More than 2,750 people took part in the Awesome Games Done Quick gaming marathon in 2020. The event was organized at the DoubleTree by Hilton Hotel in Orlondo, Florida. Also, the company has already announced the event for next year from January 3 to 10, 2021. The location for the event is yet to announce.

The event runs for continuously seven days, with 134 games run over. The company has also released some of the highlights on Youtube. This year’s Awesome Games Done Quickly included speedruns on games like Sekiro, The Legend Of Zelda: Link’s Awakening, Bioshock, Marvel’s spiderman, The Outer Worlds, Untitled Goose Game, and many more.

Highlights from Awesome Game Done Quick’s gaming marathon is available on its official youtube channel, along with videos from the previous years.