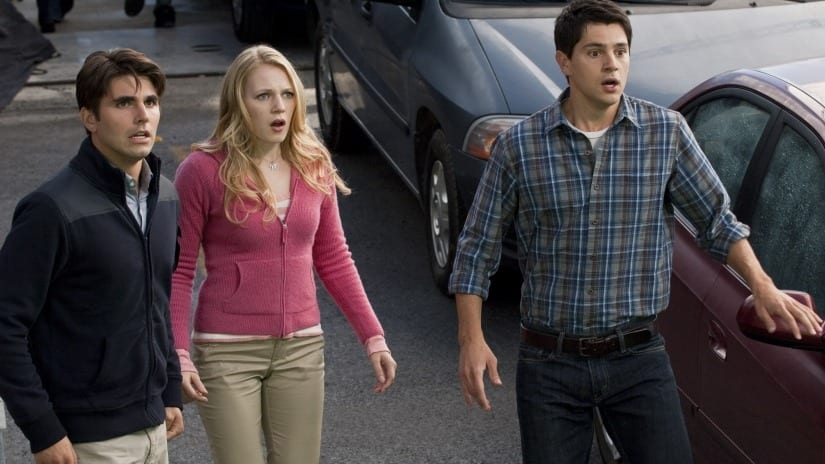 Final Destination 6 reboot is coming, prepare yourselves for more terrifying deaths. If you have watched the Final Destination series, then it surely must have given you nightmares. The franchise had a total of 5 movies till now, and with each new sequel, the standards of death became more horrifying and gruesome. However, after the fifth installment in the series, we haven’t heard anything from the franchise and fans thought that it was the end of the series.

The last movie in the series, Final Destination 5 released back in August 2011, and up until now, we haven’t heard anything from them. However, this is certainly not the end of the road, as the team has already started working on the next film in the franchise. But, according to reports, the upcoming movie won’t actually be a part of the series, and it won’t be titled as Final Destination 6 either.

According to a report from The Hollywood Reporter, the original distributor New Line is working on the sixth film, and it will be a reboot rather than being the sixth part. They have also hired writers of horror genre like Marcus Dunstan and Patrick Melton, so this hints that the upcoming ‘Final Destination Reboot,’ might have something to do with paranormal stuff. However, it is not necessary, as we have seen scarier stuff from them like the Pirhana 3D which didn’t have any paranormal stuff of that magnitude when we imagine other movies in that category.

Tony Todd also shared his opinion on the absence of the franchise over a long time. He said that he thought the series to be dead as films were extremely expensive to make and he compared it with movies like Annabelle which could be made on a cheaper budget.

Whatever the case may be, it’s confirmed that we will be getting a new movie in the franchise and it will be very excited to see what they have in store for us this time.